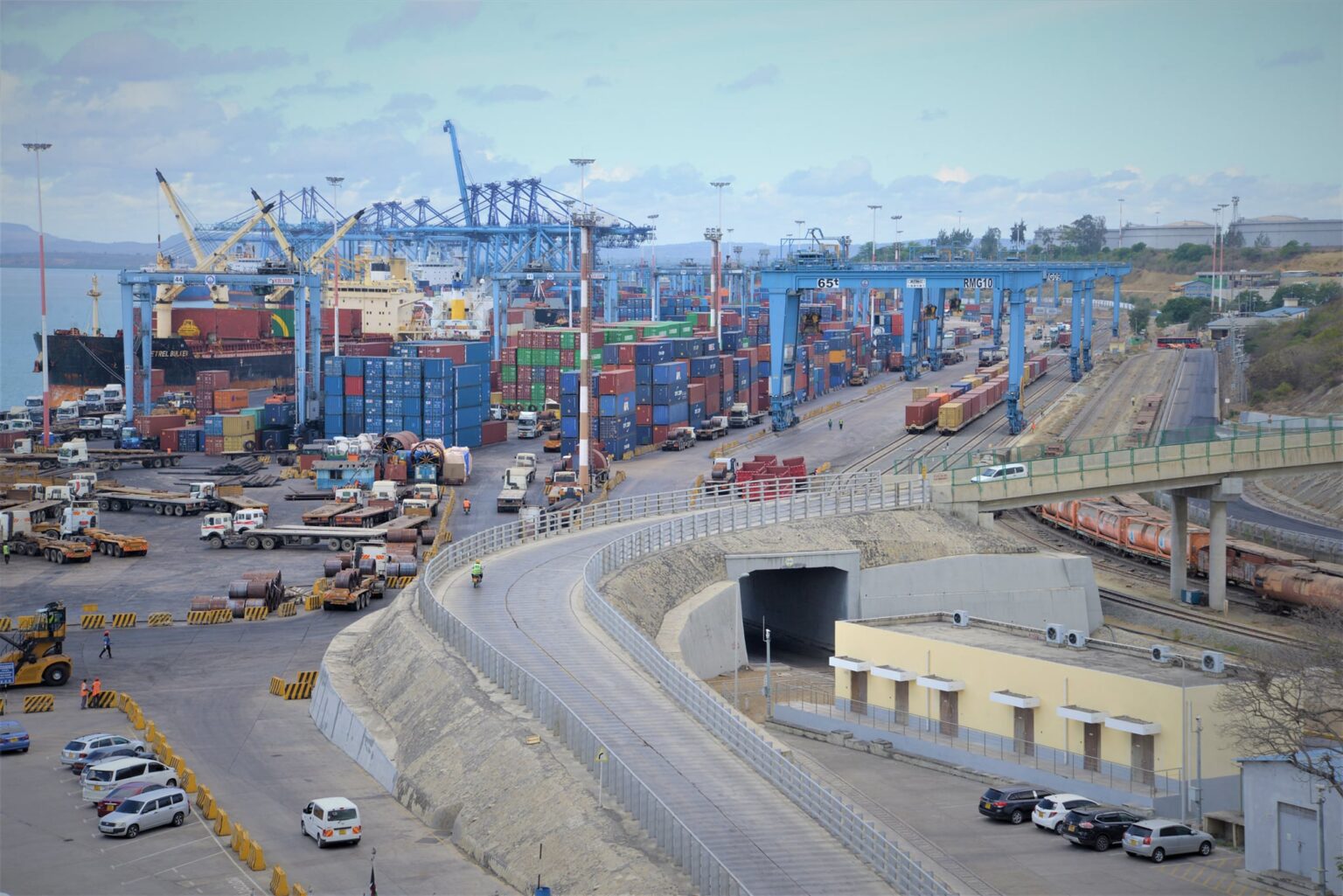 Sources at the Kenya Ports Authority indicate that a section of conniving board of directors have secretly approved the renewal of contract of the General Manager, Human Resources & Administration, Mr. Daniel Odhiambo Ogutu for five years, an issue that is causing jitters.

Mr. Ogutu is on a three-year contract which comes to an end in May this year.

According to reports, the KPA board’s labour committee which sat recently, approved Mr. Ogutu’s request for another five years. Sources say, the issue is awaiting a full board for ratification.

The requested extension has angered workers who have been waiting for Ogutu to exit, blaming him for orchestrating persecution of employees on flimsy grounds abs introduction of punitive rules including capping of overtime allowances.

A few months ago, port employees had threatened to down their tools to push for Ogutu’s removal. However, the strike was later called off after they were persuaded to hold on as his contract was at its end. 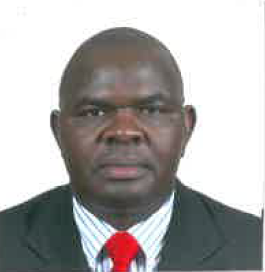 ”It is unbelievable KPA board could sit and review Ogutu’s contract without subjecting him to performance appraisal among other factors. Since he took over, nearly 100 employees have rushed to labour and relations court for protection over unfair dismissals. The outcome of the rulings have seen KPA incurring heavy loses,” an employee said.

It is claimed Ogutu’s contract extension was being pushed through the intervention of Raila Odinga who reportedly spoke to Treasury CS Ukur Yattani to assist him by talking to the KPA board.

Instructively, there has evolved a powerful cartel controlling KPA operations from the ministry of National Treasury same as it used to be when the Mombasa Port was under the Ministry of Transport.

The cartel is said to have ensured KPA has no full board chairman for over 20 months to make manipulation of issues and deals easier for them. There are also two vacancies of directors which have remained unfilled to limit the quorum.

At the moment, KPA General Manager Infrastructure Development is said to be the favorite of the National Treasury cartel. It is said that Sidai has been advised not to resign to contest for the Busia’s governor’s seat and instead wait ti take over as acting MD when John Mwangemi exits in April. Sidai, Ogutu and Mwangemi are also drinking buddies.

Last December, KPA Board members were summoned and ordered to make a hurried resolution approving the transfer of the control of the second container terminal also known as CT2 to the moribund Kenya National Shipping Line.

The KNSL is under the control of Mediterranean Shipping Company(MSC). The deal being pushed by a powerful politician is aimed at using the moribund KNSL to fraudulently acquire the most profitable part of KPA before the General Elections. The said politician’s family owns shares through another firm in KNSL.

The cartels who have reportedly been promised handsome rewards if they successfully accomplish the transfer of CT2 to MSC even without competitive procurement process, are said to have threatened some KPA Board members who questioned the illegalities of the proposed privatization.

Issues such as concession fees, service level agreements, investment benchmarks, throughput fees and performance are being hidden from the public in the CT2 secret deal.

Kenya Insights allows guest blogging, if you want to be published on Kenya’s most authoritative and accurate blog, have an expose, news TIPS, story angles, human interest stories, drop us an email on tips.kenyainsights@gmail.com or via Telegram
Related Topics:KPAKPA Human Resource and Administrative General Manager Daniel Ogutu
Up Next