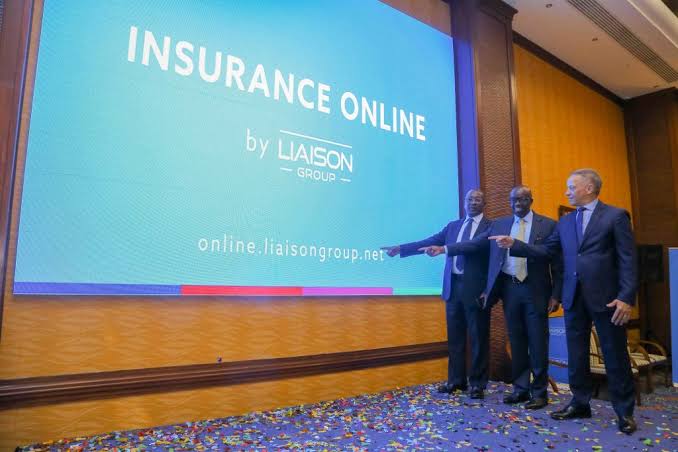 One insurance tender fiasco no 037 of July 2022 is haunting outgoing MD John Mwangemi. The procurement unit prepared this controversial tender that saw the head of procurement appeal board intervene. 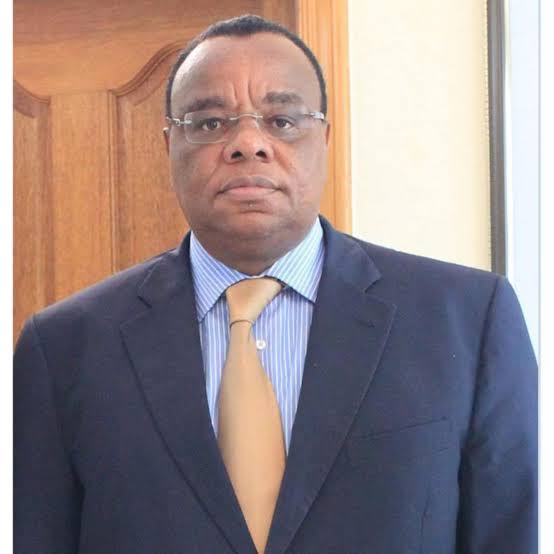 Facts emerging are that the procurement department was sidelined in the award that rested in the hands of the legal department then under Andrea Dena and that of finance manager during tender award.

It should be noted that legal unit of KPA which has always had interest in thia tender pulled all stops even to the extent of leaking documents to some parties and case taking long with their preffered bidder, liaison having extensions.

The tender did not proceed as indicated as the current bidder, Liaison insurance was pulling behind the scenes to ensure the specifications met his preference especially for the lucrative dollar accounts incorporating the general manager legal department. What remains was to get a favorable committee.

This firm has managed to capture the insurance wing at KPA. They control who gets tenders, especially in the High-Value Insurance. They’re assisted in this for the last six years by some three senior officers in the legal department name withheld. The tender document for upload to the portal was done around late October to close on November 4 2022. No sooner had the tender been uploaded than a flurry of queries flew in fast. Tender office was vindicated as most of the queries were of hoarding information by the user department.

It is worth noting that the insurance unit that was formally in legal was moved to finance and the head of legal through the insurance officer overrides the manager commercial and insurance thus handling matters within his unit.

Surprisingly, the responses governed by the insurance were done in the legal unit with a copy shared with Liaison Insurance. Word has it that Patrick Nyoike then KLA Finance Manager was to make a kill in the insurance tender.

Some bidders are now contemplating going to the procurement tribunal based on the following reasons:                                            It’s all stated in a letter dated November 20 2022 from the principal officer of insurance submitted through the manager of legal services on December 15 2022 for payment of US 120,000as the variance of port liability for the year ending 2021 a day after submitting the tender report for insurance. Initially this was presented in June 2022 but couldn’t be paid. This is being pushed by the legal officer who was on tender committee and the insurance officer. It was a coincidence it happened that immediately the report was submitted, Liason insurance had been awarded most of the tenders and was still pushing for this particular one.

If a re-insurer is not comfortable with the quotation that has been submitted by the winning underwriter, the committee should have requested to know if the quotation they gave as required in the tender originated from them. Further, a broker is not supposed to discount once a quotation has been given by the underwriter since all of them are given the same quotation. How come then in the final report some firms who seriously discounted their bids were awarded over five line items of the tender that is considered lucrative? What rationale was used, industry players are questioning.

Related Content:  Corruption: Kenyans Are Fearing Coronavirus Money Is Being Misspent And They Have A Genuine Reason To Worry-BBC

The final awards revealed some shocking details. Liaison got 18 out of 34 items and underwriter being Gemini’s Insurance whose fate in the market is currently worrying. How Liaison managed to ensure that they awarded Geminia this account which is currently held by Jubilee is the question.

During the opening, the procurement officer a Mr. Sugou read out all the prices to the bidders. Reason given for this was the habit of some brokers interchanging some prices with some committee members. On the final wards some bidders like Amana who were awarded group life for staff was not the lowest bidder. This account was removed from Liasion to Amana with underwriter as Britam.

It should be noted that some family members of the deceased families have not been paid because of the undercutting or rebating by Liaison.

Through the help of the purported PA to the MD Anderson Mtalaki, the letters of award were signed by the MD on December 24 2022 and sent out to the successful bidders on December 28 2022 to beat the 14 days window deadline before signing of contract. Information from legal which is currently preparing a paper for the MD is that in the case the award is appealed they should continue using the current providers whom they are claiming have experience in handling KPA matters.

The evaluation of KPA insurance tender by KPA was done without the committee putting into consideration the reinsurance arrangements for the risks listed in place.

Kenya Insights allows guest blogging, if you want to be published on Kenya’s most authoritative and accurate blog, have an expose, news TIPS, story angles, human interest stories, drop us an email on tips.kenyainsights@gmail.com or via Telegram
Related Topics:Amb. John MwangemiKPAKPA MDKPA tendersLiaison insurance
Up Next