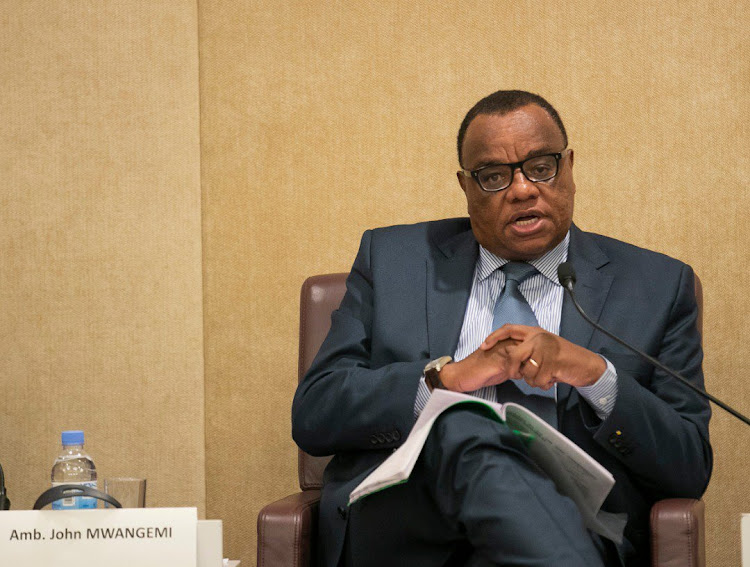 The ongoing recruitment of dockworkers at Kenya Ports Authority (KPA) has been rocked by claims of corruption including reports that some managers are selling a skit for as much as Sh350,000.

KPA management advertised fir 200 positions of docket grade HG4 in November last year and the closing dates for applications through the authority’s E-recruitment platform. The links given for applications have been tactfully been disabled to discourage many from submitting applications.

Bur now sources claim the process may have been hijacked by cartels in the KPA HE department who’re minting money from applicants.

There are other also claims that some senior officials At National Treasury which is the parent ministry have been allocated slots to employ people of their choice defeating the purpose of E-recruitment which was meant to make the process transparent and accountable.

Requirements for the docket position according to the advert is at least KCSE grade D or it’s equivalent. Sources at KPA say nearly 50,000 applications had been received by the closing date something that is being exploited by cartels to con and fleece some applicants.

DCI, EACC must visit the HR department and save the many desperate jobless youths from being fleeced by this heartless cartel.

Kenya Insights allows guest blogging, if you want to be published on Kenya’s most authoritative and accurate blog, have an expose, news TIPS, story angles, human interest stories, drop us an email on [email protected] or via Telegram
Related Content:  Prominent Twitter Accounts Hacked By Bitcoin Scammers
Related Topics:KPA MD
Up Next