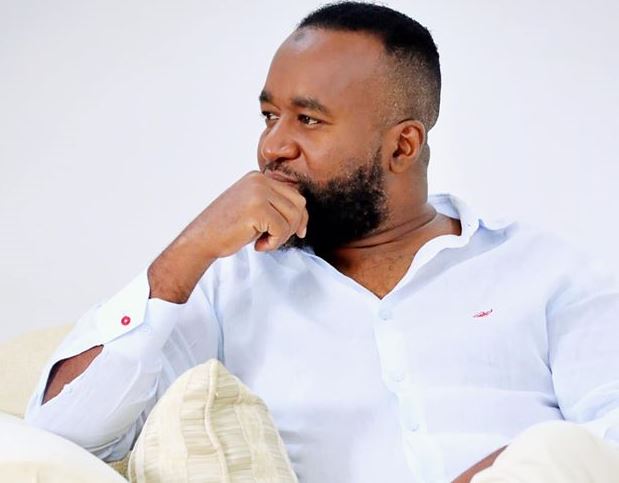 Justice Reuben Nyakundi of the High Court has stopped Kenya Ports Authority from irregularly awarding a licence to Portside Freight Terminal Limited until a case filed against activist Okiyah Omtatah against the firm is heard and concluded.

Omtatah accused KPA board of directors of going beyond the powers bestowed on them when they approved the licence to Portside Freight Terminal Ltd, a firm that belongs to Mombasa governor Hassan Joho and his brothers. Portside had won a multi-billion shillings tender to develop a second grain bulk handling facility at the port of Mombasa.

Documents filed in court by Omtatah show that KPA wrote to the Treasury cabinet secretary Ukur Yatani on March 11 2021 asking for permission and approval to use single sourcing for the second grain handling tender and the request was approved by the board on June 28 2021. 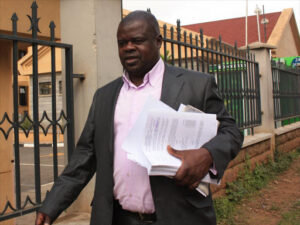 Omtatah convinced the court that single sourcing was exclusively being employed in this case to favor Portside Freight Terminal Ltd which feared competition from competent bidders. The activist also argued that the State Agency’s questionable move contravened the law and breached provisions of the Public Procurement and Asset Disposals Act.

The board’s move also went against KPA’s Master Plan which proposed the second grain handling facility to be developed at either Dongo Kundu area or Lamu port but not Mombasa port where Joho brothers are are the shot callers.

Related Content:  How long will flip-flopping Shahbal stay in ODM?

The ruling on Portside licence was celebrated by tycoon Mohammed Jaffer, Joho’s business rival who owns the only existing private grain handling facility ( Grain Bulk Handlers Limited) at the port of Mombasa and is poised to continue enjoying monopoly.

The case whose hearing is set for August 27 has already elicited mixed reactions after another company associated with the Joho family took over a lucrative Nairobi SGR cargo terminal in Nairobi through an exclusive deal which raised eyebrows and attracted the attention of investigative agencies.

Kenya Insights allows guest blogging, if you want to be published on Kenya’s most authoritative and accurate blog, have an expose, news TIPS, story angles, human interest stories, drop us an email on [email protected] or via Telegram
Related Topics:Hassan JohoKPAKPA tendersNarcoticsOkiya omtatah
Up Next

Petition: Marsabit Governor Mohammed Ali On The Spot Over Graft Allegations In Billions