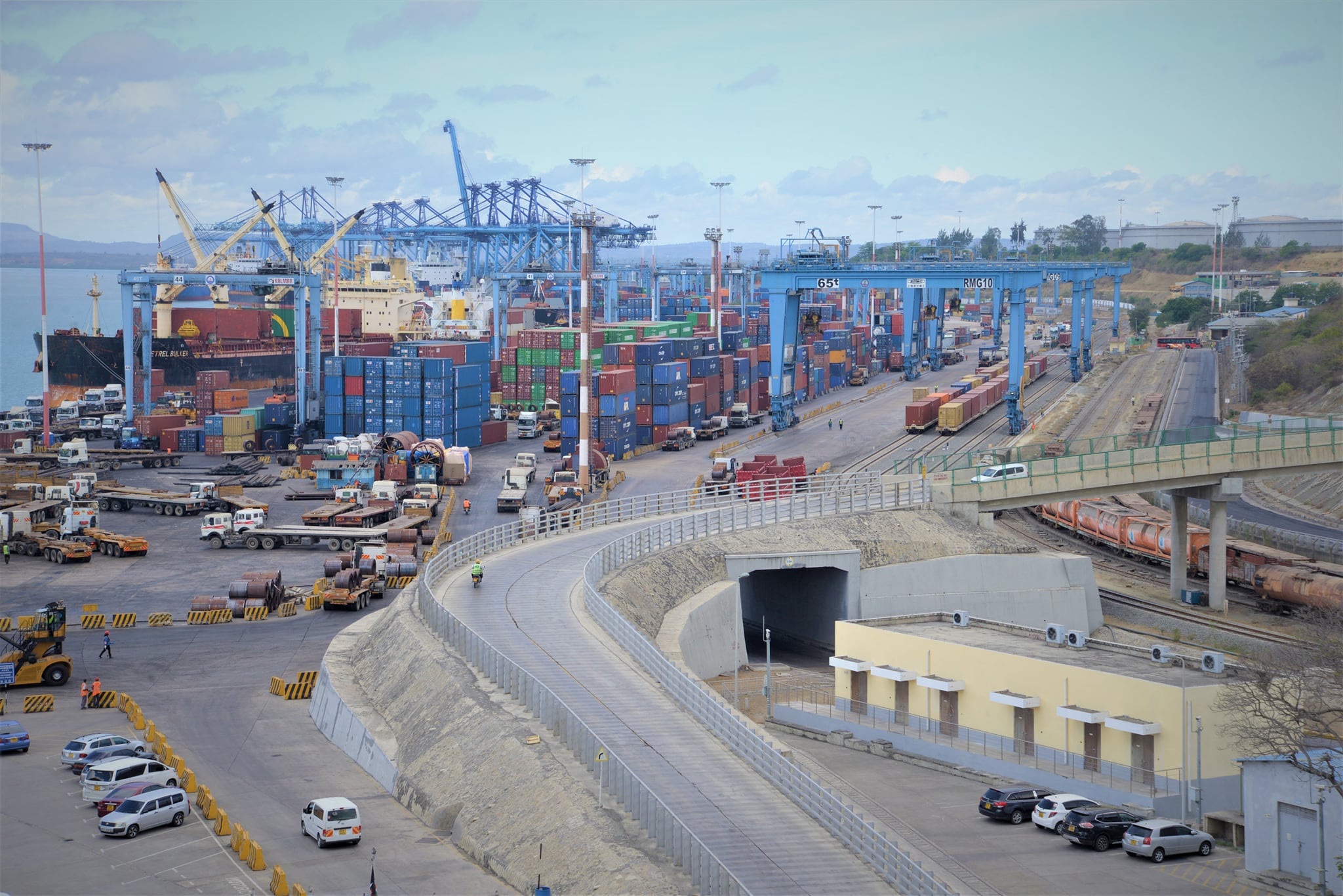 The more things change, the more they remain the same and getting the monkey to a different forest doesn’t change its behaviors. Kenya Ports Authority, one of the most powerful parastatals in the country and most sort after by hungry wolves given them attractive lucrative deals it comes with is not new to scandals.

Here men fight sweat and blood to win strategic positions in controlling the operations and finances of the port. There’s almost no single senior official from the MDs in the past decade who has gone through the wire unscathed, it’s the seabed of corruption.

Due to rampant corruption, the state firm in tight grip of cartels has steadily been making avoidable loses.

In this respect, KPA engineers were to determine whether the prioritized projects had value for money before payments are made. Uncertified works amounted to Sh785M.

The board also realized an overpayment of Sh380.8M from identified contractors and approved recovery.

In a consultative meeting between the management including the GM infrastructure development , head of civil engineering and procurement, it was recommended that pending uncertified works amounting Sh785M was to be recertified and only those with value for money approved. Coincidentally, the same KPA engineers who had worked in certification for the same firms were also running the same exercise which left open many loopholes to manipulate them by similarly corrupt contractors.

It was agreed that overpayment recovery be prioritized and no new works should be paid for until Sh380M is recovered.

In an April internal memo signed by the Head of Civil Engineering, Eng. Samuel Mwaura, contract for mamufaction of concrete barriers and excavation and concreting of Makongeni goods yard was earmarked for recovery of the overpayment.

Despite the board’s and committee’s recommendations of withholding further payments until overpayments are recovered and stalled projects fully completed, it has now emerged that new works are getting approved throwing questions on what the management could be upto,  Eng. Mwaura has been criticized for using the same KPA engineers for the cosmetic reevaluations while things remain the same. How can the head of civil engineering , head of procurement and supplies Cosmas Makori go against the committee’s directive not to approve more projects while the company is suffering loses in overpayment and stalled projects generating loses.

Makori who’s currently on self induced leave, is a man under scrutiny with lobby groups in the dock now asking the DCI and EACC to initiate an investigative review of the running of the port as more could be brewing in the already dirty pot of the port. It becomes a grand issue when state officials fail to protect public funds from being misused and lost to dubious deals and contractors.

As seen in other failed corporations, rogue state officials tend to cut deals with equally rogue contractors and rip off the public funds.

Kenya Insights allows guest blogging, if you want to be published on Kenya’s most authoritative and accurate blog, have an expose, news TIPS, story angles, human interest stories, drop us an email on tips.kenyainsights@gmail.com or via Telegram
Related Content:  Treasury Disowns Corrupt Manduku In Sh2.7 Billion Case
Related Topics:KPA
Up Next