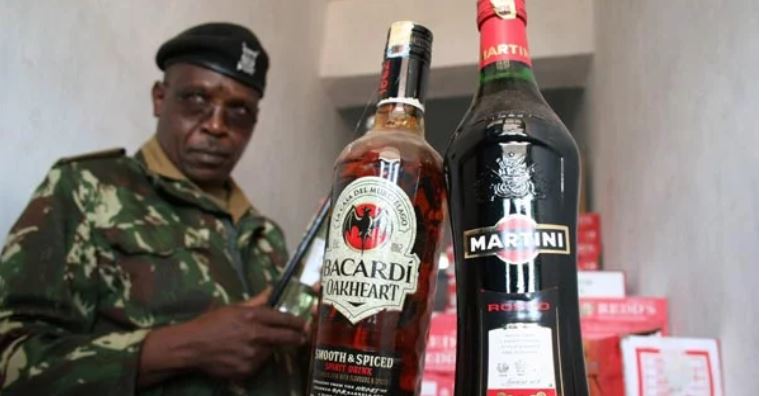 Parliament will start investigating a multibillion-shilling tax evasion cartel in the alcohol business.

The National Assembly is expected to begin summoning concerned heads of departments at the Kenya Revenue Authority (KRA) and the Kenya Bureau of Standards (Kebs).

The chief executives of the firms suspected to be involved in the tax evasion that is said to be bleeding the country at least Sh10 billion per year are also to be summoned.

The matter reached the floor of the House two weeks ago as it emerged that a questionable consignment of empty bottles used for packaging alcoholic spirits had been received in the country with no corresponding bottle tops and stamps to be used to monitor tax collection on the drinks.

The chairperson of the National Assembly’s Committee on Finance and National Planning, Joseph Limo, said the request for a statement issued by Ruaraka MP T.J. Kajwang had been received for “urgent action”.

“Tax issues are very serious so we will deal with it very decisively and as soon as possible since the country is in need of every tax collectable now,” said Mr Limo, who is also the Kipkelion East MP.

The Ruaraka legislator had asked the committee to train its guns on some 10 companies he accused of playing a central role in the tax evasion.

Mr Kajwang alleges that the companies sourced some 200 million empty bottles from the Omani-based Pragati Glass Gulf and Nizwa Industrial Estate, and Tanzania-based Kioo Ltd. Most of the imports, he said, were made just before tax laws were amended to put in place a 25 per cent excise duty on imported glass bottles through the 2020 Business Laws (Amendment) Act.

The bottles, the MP said, were subsequently refilled with various brands of liquor, sealed with fake Kebs stickers and excise stamps and sold to unsuspecting customers, denying the government unspecified revenues.

Concerns over the large consignment of bottles with questionable use in the alcohol business is part of the reason the punitive tax on imported bottles was passed, despite protests from brewers and beverage dealers, who said local manufacturers cannot meet the demand.

Whereas bottle tops generally fall under the excise tax regimes, making them easy to account for during tax assessment, bottles have remained outside the excise tax radar. This has made it possible for fraudulent manufacturers to evade paying tax on alcohol once they have the fake stamps and bottles.

The House committee will look into the tax compliance history of the cited companies and seek to join the dots between the many bottles imported and bottle tops.

KRA officials will be required to outline the steps the agency has taken to stem tax evasion in the alcohol sector as well as present plans for full recovery of any lost revenue to deter the listed firms and others from engaging in such schemes.

Kebs officials are expected to explain the actions taken to ensure that the counterfeit goods are not sold to unsuspecting citizens.-Business Daily.

How 10 Liquor Companies In Kenya Are Evading Tax.