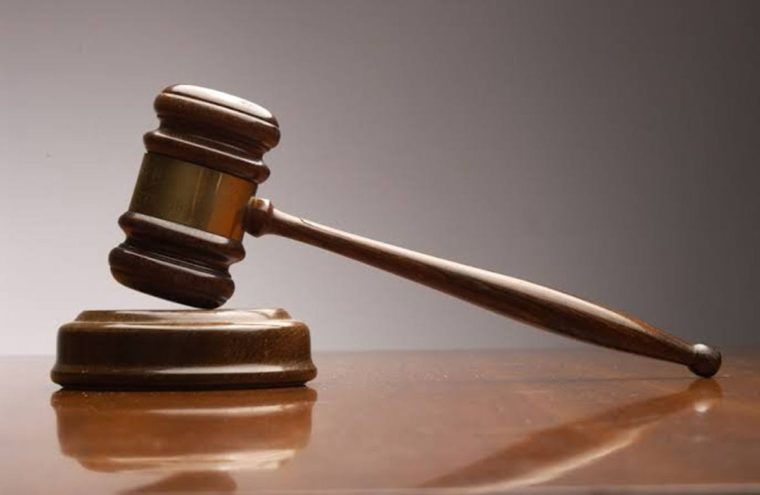 The court has ordered Kenya Power to pay a boy in Meru more than Sh15 million as damages for the injuries he suffered after he was electrocuted while looking after his parent’s cattle.

Justice Francis Gikonyo ordered the electricity retailer to pay the boy a  sum of Sh15,729,500 as damages for pain, suffering and loss of amenities, medical expenses incurred, doctor’s fees and for future medical expenses.

“The plaintiff pleaded special damages for which he produced receipts in support. Contrary to the contention by the defendant, all the receipts produced by the plaintiff bore revenue stamps,” said Judge Gikonyo.

The evidence adduced in court proved that the boy touched a live electric wire after he fell at Antubetwe Location in Igembe North District in October 2015 where the wire was lying loosely on the ground. Justice Gikonyo stated that that was a case of negligence on the side of Kenya Power.

But Kenya-Power in their submission said that it was not clear where the incident occurred and they also accused the boy of being careless with his own safety.

The boy was 16 years old when the incident that forced him to drop out of school happened. He was admitted at Maua Methodist hospital for four months after his arm was amputated due to severe burns. He needs a prosthesis that costs Sh8 million to do some daily activities Sh1 million for it’s maintenance.

Kenya Insights allows guest blogging, if you want to be published on Kenya’s most authoritative and accurate blog, have an expose, news TIPS, story angles, human interest stories, drop us an email on tips.kenyainsights@gmail.com or via Telegram
Related Content:  Why Jamii Telecom's Faiba 4G Unlikely To End Safaricom's Dominance But A Game Changer For Kenya
Related Topics:compensation for damageselectrocuted boyKenya Power
Up Next

CEO Seeks Sh1.9B In The Big Fallout Of Lancet