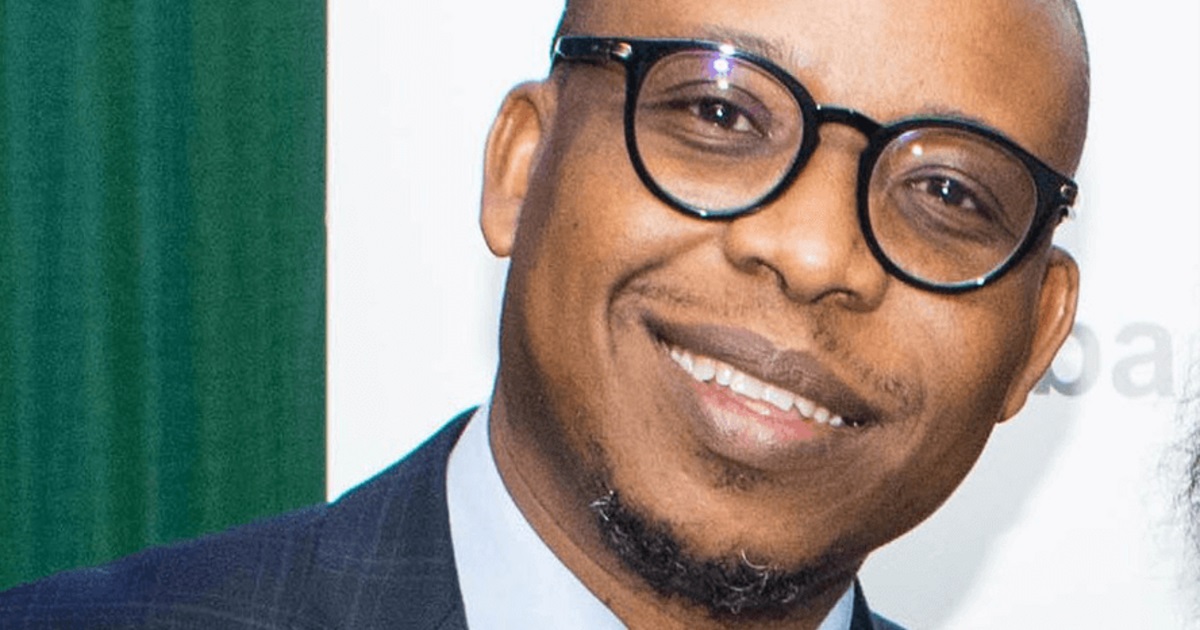 Lancet Kenya CEO Ahmed Kalebi is seeking close to Sh1.9 billion from the laboratory services firm in the wake of a shareholder fallout with his French and South African partners.

Dr Kalebi, who helped found the firm in 2009, Monday sent a separation agreement to the director of Lancet ahead of the firm’s board meeting Tuesday, setting the stage for one of Kenya’s largest executive payouts.

He informed his South African and French partners of his intention to quit the firm on April 30 when his employment contract as East Africa CEO and chief consultant pathologist expires.

“The current term under the aforementioned employment contract is set to lapse on 30th April 2021 and our client does not wish to apply for a new term,” said a letter sent to the firm by Dr Kalebi’s lawyer, Donald Kipkorir.

“The total claim under the employment contract and under shareholder agreement is Sh1,851,879,151.75 which sums our client claims,” says the letter.

He reckons that the majority shareholders have sidelined him from Lancet operations, including hiring of executives while diluting his ownership.

In 2009, Dr Kalebi, a pathologist, set up Lancet Kenya as an offshoot of its parent company in South Africa.

In 2019, France-based multinational Cerba Healthcare bought shares in South Africa’s Lancet Laboratories for an undisclosed amount in a deal that saw it take control of the East African unit headed by Dr Ahmed Kalebi.

Lancet SA holds a 49 percent stake in the joint venture while Cerba Healthcare has 51 percent.

The joint venture, however, did not include operations in South Africa. Cerba became the majority shareholder of Lancet Kenya while Dr Kalebi remained a minority shareholder with an estimated 20 percent stake.

Dr Kalebi currently owns 7.67 percent of PLK and 10 percent of LSC, according to Mr Kipkorir’s letter. He was on a monthly pay of Sh1.76 million.

This pushes his employment claims to Sh660 million.

“Our client wants his shares in PLK and LSC to be converted into preferred shares and free from any dilution without our client’s consent,” Mr Kipkorir said.

He is also seeking goodwill payout for having built the firm and the brand over the past 12 years. The East African unit is said to generate annual sales of Sh2.5 billion.

“We are under instruction to claim for goodwill in the sum of Sh1,167,738,000 being the weighted average of our client’s contribution to the business brand and goodwill based on OECD’s recommended guidelines on pricing of intellectual property since 2009 to date,” Mr Kipkorir said.

Dr Kalebi often recounts his journey from growing up poor in Kibera to owning the state of the art pathology centre, which he and his wife, Kamari Makka, helped to grow.

Kenya Insights allows guest blogging, if you want to be published on Kenya’s most authoritative and accurate blog, have an expose, news TIPS, story angles, human interest stories, drop us an email on [email protected] or via Telegram
Related Content:  Sourcing From China: How Chinese Firms Are Benefiting From Kenyan Contracts
Related Topics:
Up Next