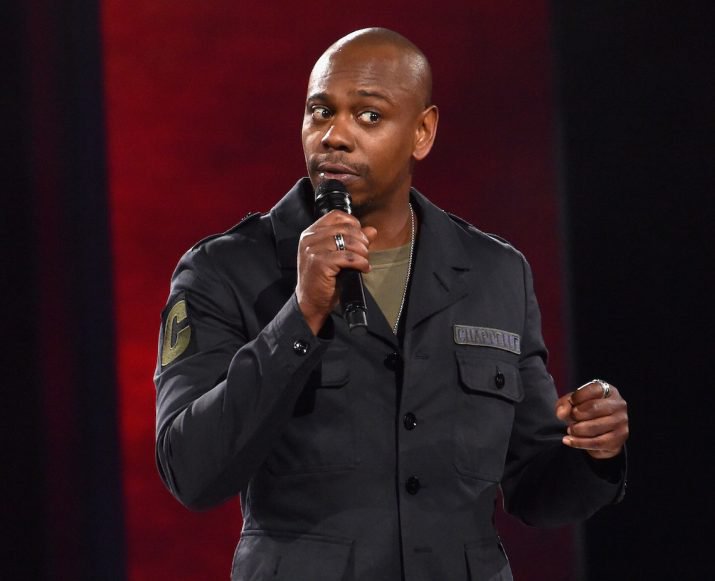 Laughter they say is an incomparable medicine, comedy has been a source of that medicine but not anymore especially in Kenya. I’ve been watching a lot of American comedy as compared to Kenyan, actually, I can’t even remember the last time I say down to watch a Kenyan skit. Don’t get me wrong, I support local content but I’m not a fan of mediocrity so I’d rather spend my time counting sugar granules than sit my nini down to watch a boring, empty show in the name of comedy.

Pioneers like Mzee Ojwang, Othorongongo, Ondiek Nyuka Akwota amongst others gave us real comedy that we grew up with. Came the new phase of comics and not so much has really changed. They still tell the same old stale tribal jokes I mean can’t these people get their brains out of the skull and think beyond? Diversify?

Anyway, the reason I decided to write this is to talk about the lack of touch out artists in Kenya and specifically in this case out comedians are. Political consciousness, we’re living in difficult times with endless political intrigues, society is in turmoil with countless social shortcomings.

American comedians mostly from the minority like the blacks have been using art to address social issues like racism, extrajudicial killings, bad politics amongst other things. Art is a powerful tool in the society, rappers like 2Pac were more than just entertainers, they addressed the very issues that affected the societies they came from and this shaped a lot.

Today, comedians are using their stages to address a ray of topical issues, in his latest special on Netflix, Tamborine, one of my favorite comedians Chris Rock said, “I want to live with real equality. I want to live in a world where an equal amount of white kids are shot every month. I want to see white mothers on TV crying.” This was a satirical take on discriminatory killings of young black Americans who’ve been targets of police killings. He goes further to talk about gun control which is currently a topic of discussion in America following the mass shooting in Florida where 17 students were shot dead by a former schoolmate.
“Gun control? We need bullet control! I think every bullet should cost $5,000. Because if a bullet cost $5,000, we wouldn’t have any innocent bystanders.”

Related Content:  Jowie Irungu Opens Up For The First Time On His Life In Kamiti And Life Post Jail

Instead of being bystanders in a scandalous system, we’re seeing these comedians coming out and utilizing their stages for the social good. Political comedy is now the in thing, comedians are diversifying their content and becoming more conscious and in deep connection with their audience. These are things that affect them on daily basis. Dave Chappell, Noah Trevor, John Oliver amongst many other top American comedians are now more politically engaged than before.

You see being active on social issues springs you up from being a mere entertainer into something bigger like being an opinion shaper someone with a tangible, shaking influence. Kenyan comedians have left their audience malnourished with a strict diet of stale tribal jokes, a mimicry that will have you asleep seconds into the skits and you need serious tickling to laugh at the Sahara desert packed dry jokes.

Churchill Show, for example, has a large audience, the biggest in comedy I think that if only he used it right then I’d be ranking him high and he’d be a real opinion shaker. For relevance, one needs to be as dynamic as possible and content must be super rich. Our comedian needs to crawl out of their boring shells and be politically active. Corruption, killings and other vices continue to strangle Kenyans and we need real voices addressing these things. Instead, Churchill Show has been alleged to bring used in sanitizing corrupt officials.

I’m not saying our comedians should fold the carpets and go but hey if they can’t level up and diversify their content, get in touch with real issues then they should already be on their way out of the door. There has never been a better time to rise above ‘protecting my brand’ an excuse they’re using to shut when everything else is going wrong than now. When the police were mercilessly beating and killing opposition supporters, they remained tight-lipped. Corruption is affecting many lives of young people who’re supposed to make part of their audience by not talking about this, they’re not being helpful in any way. I give credits to Octopizzo and Juliani they dared to talk against police brutality, the rest remained silent for political correctness and for Statehouse gigs.

‘Protecting my brand’ has had Kenyan artists remain silent as their fans undergo endless suffering all because they want to remain darlings of the system for gigs and other favors. They’re forgetting who the real bosses are; audience. I think we’re at a point where we should boycott sissy artists who’re not politically conscious. You don’t necessarily have to be affiliated with traditional political parties but be someone who’s in touch with real social issues. Our comedians and artists, in general, need to take a deep breath and rethink their strategies, think beyond gigs, money, and women. Think about how you’ll want to be remembered, be someone who dared to dream, took an unpopular stand and confronted societal bullies.

Until I start seeing a change in content, I won’t waste a coin going to attend stale jokes shows, I’d rather wipe my ass with that note and flash it down. Sorry but no sorry for the language I’m just sick and tired of mediocrity. I hope one of you comedians sees an opportunity in political comedy and run with it, I can promise you whoever will take it up will become one of the most powerful comedians and a voice to reckon with.

Until these comedians and artists generally rise above the mediocre bar and start using their influence to raise awareness around prevailing social and political issues affecting the society, they can miss me with the bullshit. Until they start realizing the real power of art and how it is a serious tool for shaping the society, I’ll not clap. And just to be clear, not everyone has to be politically conscious, they can continue with the mediocrity but we need to separate boys from men, lets have real sons and daughters of the soil rising and setting New standards.

Related Content:  Political Debating On Television Can Determine Whether A Candidate Wins The Ultimate Prize or Not

Otherwise, Kenya has no comedians but jokers.

Trump Is Regrettably Right, Africa Is A Shithole