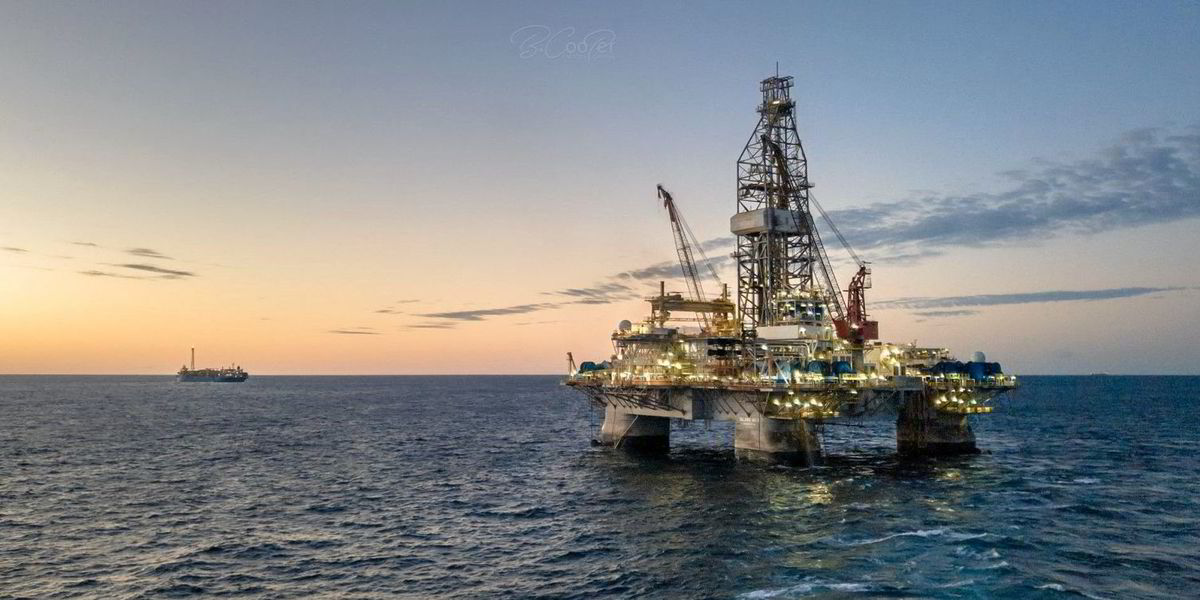 Oil marketers are outraged over what they termed illegal importation of 30,000 metric tonnes of petrol by a group of industry players.

They said the cargo, which was allegedly shipped in during the festive season, may see other marketers run out of stock and lead to higher fuel prices once Sh100 million ($1 million) in additional charges incurred is passed over to Kenyans.

The oil marketing companies (OMCs) accuse the “elite” group of bypassing a legal requirement that tenders for importation of refined petroleum products must be publicly advertised.

They allege that the importers quietly shipped in the product as Christmas and New Year festivities kept people busy.

The ship(MT Jag Prarena) carrying the product is reported to have docked at the port of Mombasa on December 30 and offloaded until Sunday, January 2, while four vessels that had reportedly gone through legal importation process were kept waiting, incurring about Sh100 million in demurrage charges, according to a source.

In protest letters to Petroleum and Mining Principal Secretary Andrew Kamau, Rubis Energy and Oil Marketers Association of Kenya (Omak) said the private importation was made by Gulf Energy on behalf of a few other marketers.

“We note with great concern the illegal importation of 30,000MT of Gasoline by Gulf Energy Ltd for an “elite” group of oil marketers without the knowledge of all the other OMCs. We wish to further note that the timing for both arrival and discharge of the cargo is not only suspect but was meant to never have been found out due to the festivities. Unfortunately this has been discovered,” says a letter by Omak Chairman Abdi Ali Salaad addressed to PS Kamau.

“We request the relevant government bodies to investigate and make public answers to the following questions: When was the cargo tendered for and, through which medium was it tendered that all our members did not get to know about it, neither got an opportunity to participate in the sharing of the cargo? How was one OMC, Gulf Energy Limited, considered to deliver the cargo without going through the normal tender process? Who are the beneficiaries of the cargo?” the Omak chairman asked.

The association further complained that a vessel that was supposed to be discharging refined oil at the time was stuck as the one that was privately shipping in offloaded its refined oil.

They said the demurrage charges accumulated with regard to the delayed vessels would likely be passed over to consumers, adding onto the already high fuel prices.

“With this recklessness we are left with no choice other than to institute a legal suit against all the concerned parties,” Omak warned.

The association wants the Petroleum and Mining ministry, Kenya Pipeline Company and Epra to direct that the cargo be shared by all OMCs using the usual ullage formula. They have also called for suspension of the concerned marketers from the open tendering system for importation of oil.

“Epra should not allow demurrage related to the next four vessels that have already arrived at the port of Mombasa to be passed over to the Kenyan consumers,” Mr Salaad asked.

But in a tactical response four days later, on Monday, Rubis Energy – which acquired Gulf Energy in 2019 – also wrote to Mr Kamau with similar complaints.

In his letter, Rubis CEO Jean-Christian Bergerone also indicated that the “illegal” importation had affected the petroleum industry. He also proposed that the cargo be shared by all the marketers.

“Discharge of this cargo has pushed forward access of already firmed-up PMS cargoes by five days, which exposes the industry to a PMS stock-out given the already constrained PMS stock position. For equity purposes, therefore, we request that the cargo be shared (by) all OMCs to mitigate an imminent PMS stock-out,” Mr Bergerone said.

“We confirm that indeed the industry is constrained on PMS and it is, therefore, quite unfortunate that a cargo would be planned for discharge into the common user facility without the knowledge of industry players. Needless to mention the disregard on the impact of delayed product access on already planned cargoes to other OMCs and the compounded demurrage effect on all vessels whose berthing would be delayed,” he added.

“Importing cargo that favours only a few OMCs is not only suspect but creates disharmony among industry players, unfair competition and exposes Jet A-1 players to excessive demurrage, which is not compensated through the pump by Epra,” he said.

Since 2020, what used to be Gulf Energy and Kenol Kobil have been trading under the brand of Rubis Energy, following an acquisition that left Rubis controlling 20 per cent of Kenya’s oil market, effectively becoming the largest oil marketer.

Mr Bergerone back then indicated that the marketer aimed to have rebranded a total of 250 outlets by this year.

Omak also noted that the vessel that brought the fuel displaced other ships that should be discharging petroleum products at the Kipevu Oil Terminal. This could result in supply hiccups over the coming weeks.

At the government-run oil facility, only one tanker can discharge at a time, and whenever vessels are waiting to discharge products, they penalise Kenyans by charging demurrage fees.

The Kenya Ports Authority is in the final stages of building a Sh40 billion floating terminal that will allow four vessels to discharge at a go, cutting demurrage charges. “The vessel that should be discharging currently is the MT Sloane Square delivering gasoil and is now sitting outside while demurrage is accumulating, who will pay for this demurrage?” poses the association in the letter to PS Petroleum.

It added that “Epra should not allow demurrage related to the next four vessels that have already arrived at the port of Mombasa be passed to the Kenyan consumers”.

In a report to the National Assembly following a probe into the high cost of fuel in the country, the Finance and National Planning Committee said different vessel owners were paid Sh1.3 billion in demurrage charges between January and August 2021.

Kenya Insights allows guest blogging, if you want to be published on Kenya’s most authoritative and accurate blog, have an expose, news TIPS, story angles, human interest stories, drop us an email on [email protected] or via Telegram
Related Topics:Gulf EnergyRubis Energy
Up Next