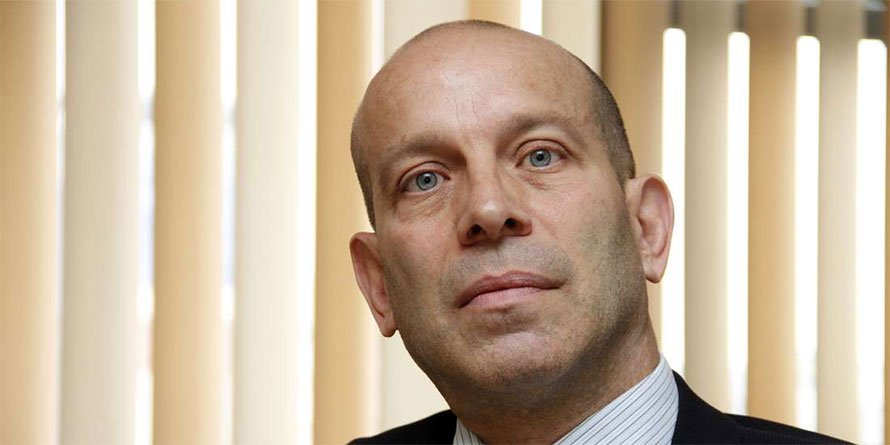 The Capital Markets Authority (CMA) is locked in a fresh court battle over the KenolKobil insider trading case after the former head of one of Kenya’s biggest stockbrokers – who was banned over the breach – moved to overturn the punishment.

Andre DeSimone, who left his position as chief executive of Kestrel Capital in April last year after the insider trading allegations, has filed a suit with the Capital Markets Tribunal seeking to be cleared from the trading breach.

The CMA had established that Mr DeSimone had in October 2018 disclosed price-sensitive material relating to the impending takeover of KenolKobil by French multinational Rubis to two stockbroking agents, Aly-Khan Satchu and Kunal Bid, who were also punished for trading in the non-public information.

Mr DeSimone has now launched a legal fight against the CMA for banning him from holding a senior role in a listed firm or a brokerage for a year, arguing that the regulator had failed to establish that he profited from the leaked information.

He wants the tribunal to quash the ban, reverse the Sh2.5 million fine slapped on him for sharing the price sensitive information and offer him a just compensation on claims that evidence before the regulator does not meet the threshold for insider trading.

“The ad hoc committee erred in fact and in law in not finding that the appellant’s disclosure of information to his co-accused was given without regard to motivation, intent knowledge or expectations of gaining any material benefit,” says Mr DeSimone in court papers.

“The said decision of the ad hoc committee of the board of the Capital Markets Authority be set aside. The honourable Tribunal grants any other or further relief it deems fit or just.”

Mr DeSimone had admitted to the committee to having told Mr Satchu and Mr Bid of the Sh26 billion KenolKobil sale to Rubis, giving the two privileged information that they used to trade on the Nairobi Securities Exchange (NSE) listed stock days ahead of the transaction.

The duo then bought, advised their clients to buy or bought on their behalf about 59 million KenolKobil shares then worth about Sh1 billion in the week before the takeover information was made public

The markets regulator is this week expected to file its defense to the suit after it received Mr DeSimone’s petition on April 8.

While Mr DeSimone paid the Sh2.5 million fine and has weeks remaining to complete the one-year ban, he maintains that the insider trading allegations had put a dent to his 30-year investment banking career and rendered him jobless for life.

“While CMA may have viewed the one year regulatory ban as lenient, for a person working as a professional advisor in the financial service industry, being found culpable of insider trading is tantamount to a lifelong ban,” Mr DeSimone said in an affidavit to the CMA tribunal.

“I can never practically work again in the financial service industry, an industry which I worked since my career started in 1989. I have no other means or skills to support my family.”

The explosive insider trading trial before the CMA’s ad hoc committee revealed finer details of the KenolKobil insider trading scheme, the biggest ever to have hit Kenya’s capital markets.

Mr DeSimone described how he met Mr Satchu at Capital Club to discuss opening an account for his clients who brought in up to Sh1 billion ($10 million) for the deal.

Related Content:  KAA To Use Sh350 Million On Potholes Repair At Wilson Airport

He handed over the price sensitive information when he casually told Mr Satchu he was looking to close the KenolKobil deal, sharing specific details on the takeover share offer price of Sh23 a piece. This led Mr Satchu to broker a huge purchase of KenolKobil shares on the cheap from unsuspecting investors

The CMA last year seized Sh458 million gains that it said the insider trading suspects stood to earn from the KenolKobil deal.

Mr DeSimone, however, tried to downplay the nature of his relations with Satchu, saying they only met for coffee and lunch once or twice a year and at corporate events.

But CMA said that it had established communication between Mr Satchu and Mr DeSimone before the insider information was made public after it confiscated their phones and laptops on January 15.

The regulator reckoned that Mr DeSimone’s action after purchase of the Kenol shares was suspect.

CMA said that he deleted WhatsApp messages, call records and text messages from his seized BlackBerry mobile phone and edited Mr Satchu’s response to the regulator on the insider trading allegations.

The regulator’s unprecedented use of mobile forensic — electronic data gathering for legal evidence use that is often deployed in pursuit of terrorists and drug trafficking investigations — marked a turning point in the prosecution of white collar crimes.

Financial regulators in Kenya, including the Central Bank, have been stepping up efforts to stop the flow of money from suspicious transactions through the system as it seeks to establish Nairobi as an international financial hub.-Business Daily.

Related Content:  World Bank Says Kenya's Economic Growth For The Year, Slowest In Five Years, And What This Mean For The 2018 Entrepreneurs
Kenya Insights allows guest blogging, if you want to be published on Kenya’s most authoritative and accurate blog, have an expose, news TIPS, story angles, human interest stories, drop us an email on [email protected] or via Telegram
Related Topics:
Up Next