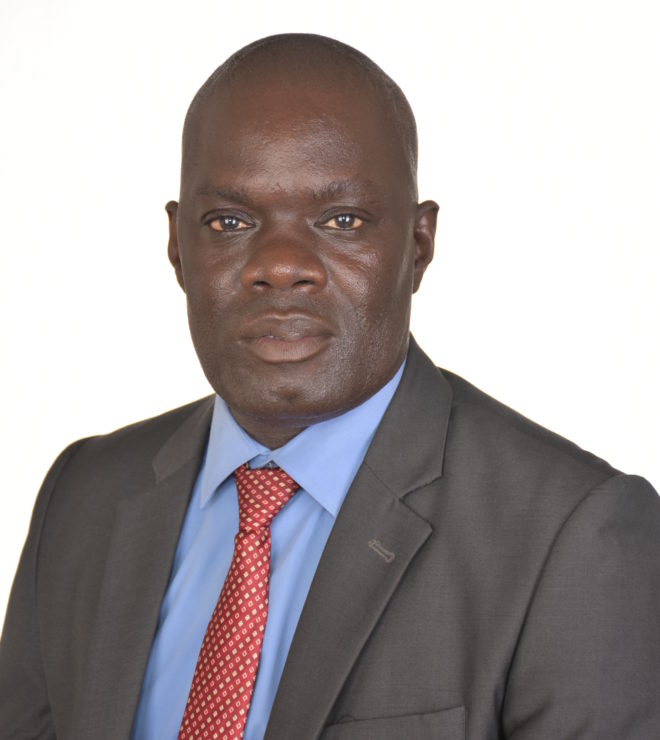 Last month, detectives from the Directorate of Criminal Investigations (DCI) camped at Mombasa-based Bandari Sacco, to question top officials of the institution over alleged claims of impropriety.

DCI officers confirmed to Kenya Insights they were investigating claims the officials of the Sacco bought a piece of land, without following the due process.

A member John Oucho, lodged a petition at the High Court accusing the officials of stealing from the Sacco among other claims of fraudulent activities.

In a petition, Oucho accuses the officials of using an ongoing construction to pilfer money from the members’ Sacco.

The ongoing construction of a perimeter wall has invited scrutiny, which has in turn raised questions over the source of the funding.

Further allegations from human rights bodies allege that the Sacco, did not carry out due diligence before making the purchase of the land that cost it Sh280 million.

At the DCI officer who requested anonymity said they were unable to get statements from Sacco chairman Chairman Ken Sungu who was ill but they hope to get to him once he recovers.

Joseph Otieno Bee, Chief Executive Officer of the 17,000-member society earlier told the press that a few disgruntled members are behind the claims he described as malicious.

However, the Sacco’s Chief CEO was overheard bragging over the Christmas period how he managed to compromise senior DCI officers to kill any investigations into the alleged looting of millions of shillings belonging to its members. He went further bragging of how he had ‘mbuzi choma’ on New Year’s Eve with a top DCI official. According to sources within Bandari Sacco, the alleged cover-up operation involved tens of millions of shillings and was orchestrated, engineered and executed by the Sacco management led by the CEO Joseph Bee and board chairman, Ken Sungu.

In another development, CEO Mr Joseph Bee is rumoured to be have compiled a fresh list of new board members he says he can comfortably work with; he was overheard complaining that the current chairman is Ken Sungu too rigid and slow at making critical decisions.

A report on the financial scandals at Bandari Sacco was forwarded to the Directorate of Criminal Investigations (DCI) headquarters on Kiambu road by a section of members of staff for forensic investigations but reports that DCI officers were compromised by the Sacco management cast a shadow of a doubt among the staff who feel that there may never be any meaningful investigations at all. 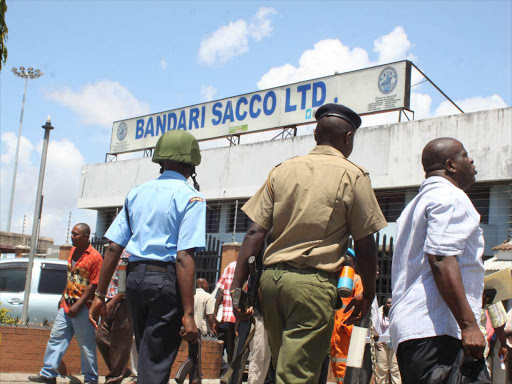 Our sources within Bandari said: “Now the CEO is publicly bragging that he managed to reach the top leadership of the DCI to ensure that the status quo remained. Therefore, they are confident that no action can come from that direction.” He said that the estimated is Ksh. 16 million which was pilfered by the Sacco officials to execute their cover-up operation because the matter was already in the hands of the DCI who were to start forensic investigations into the matter.

The sources said that since no action has come from that office to date, the issue has raised many questions among staff members as to what would happen next since there is clear evidence of massive financial impropriety at the Sacco. There is widespread fear that the operations of the Sacco may grind to a halt if these activities are left to continue, which may easily lead to massive withdrawals by members to salvage their savings from being squandered by the current management.

It remains unclear how far the DCI investigations have gone into the matter or if they had been initiated at all and if so, how many DCI sleuths had been assigned to deal with it, sources within DCI are only saying “it was an ongoing investigation.”  What remains to be established is if any other government investigative agencies like the Ethics and Anti-Corruption Commission (EACC) are involved.

Kenya Insights allows guest blogging, if you want to be published on Kenya’s most authoritative and accurate blog, have an expose, news TIPS, story angles, human interest stories, drop us an email on [email protected] or via Telegram
Related Topics:Bandari SaccoCEO Joseph Bee Otieno
Up Next