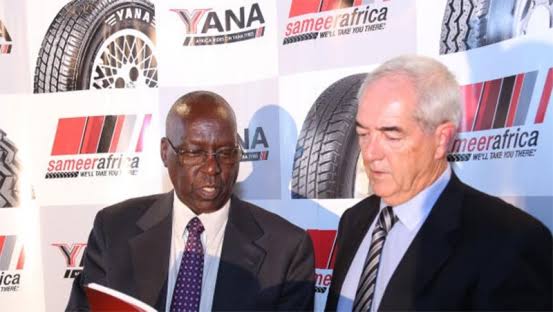 The reserves which stood at Ksh1.3 billion in 2013 now stand at only Ksh265 Million. With the current trend  shareholders book value currently at Sh52 as analysed below will only continue to be depleted. 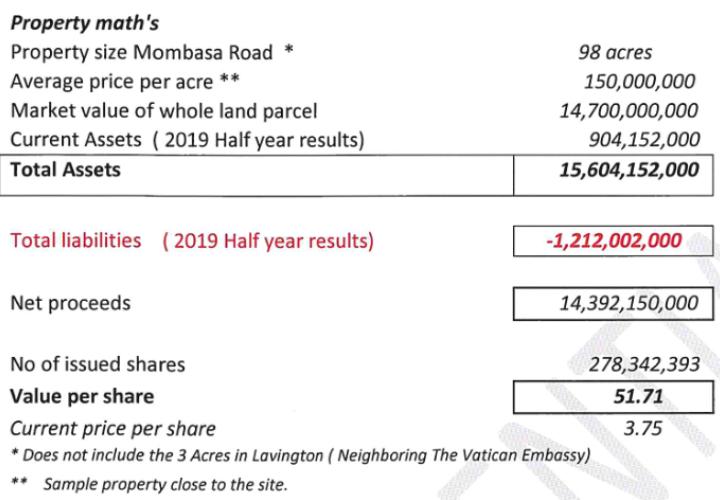 Sameer Investment LTD controlling party owns 72.15 pc of the shares worth Ksh10 Billion while the rest of the 27.85% worth Ksh4 Billion are owned by minority shareholders.

Just recently at the centre of huge losses, Simon Gachomo resigned after serving as Managing director since October 2018 to “Pursue personal interests.” During his tenor, the company saw it’s losses rising 15.8 times higher to Ksh 182 million for the first 6 months of 2019.

Group revenue also dropped by 20 pc to Ksh930.2 million as its best selling tyre remained unavailable throughout the period. The company which imports tyres from China and India under contract manufacturing claims it has faced stock shortages and counterfeits which have hugely undermined the its performance.

The company was forced to issue a profit warning back in December 2018 stating it’s earnings would plunge by 25% due to stock shortages. Compared to a the profit os Ksh80.4 million it made in 2017 the company posted a loss of Ksh686.4 million the year ended 31st December, 2018.

The company is also struggling from a one-off Ksh877 million reorganization cost comprising of Ksh405 million it spent on impairment of raw material, Ksh179 million in fixed assets impairment and Ksh 293 million for staff redundancy.

The new MD Peter Gitonga a board member since August 28th will now be tasked to steer the company to profitability and improved share value.