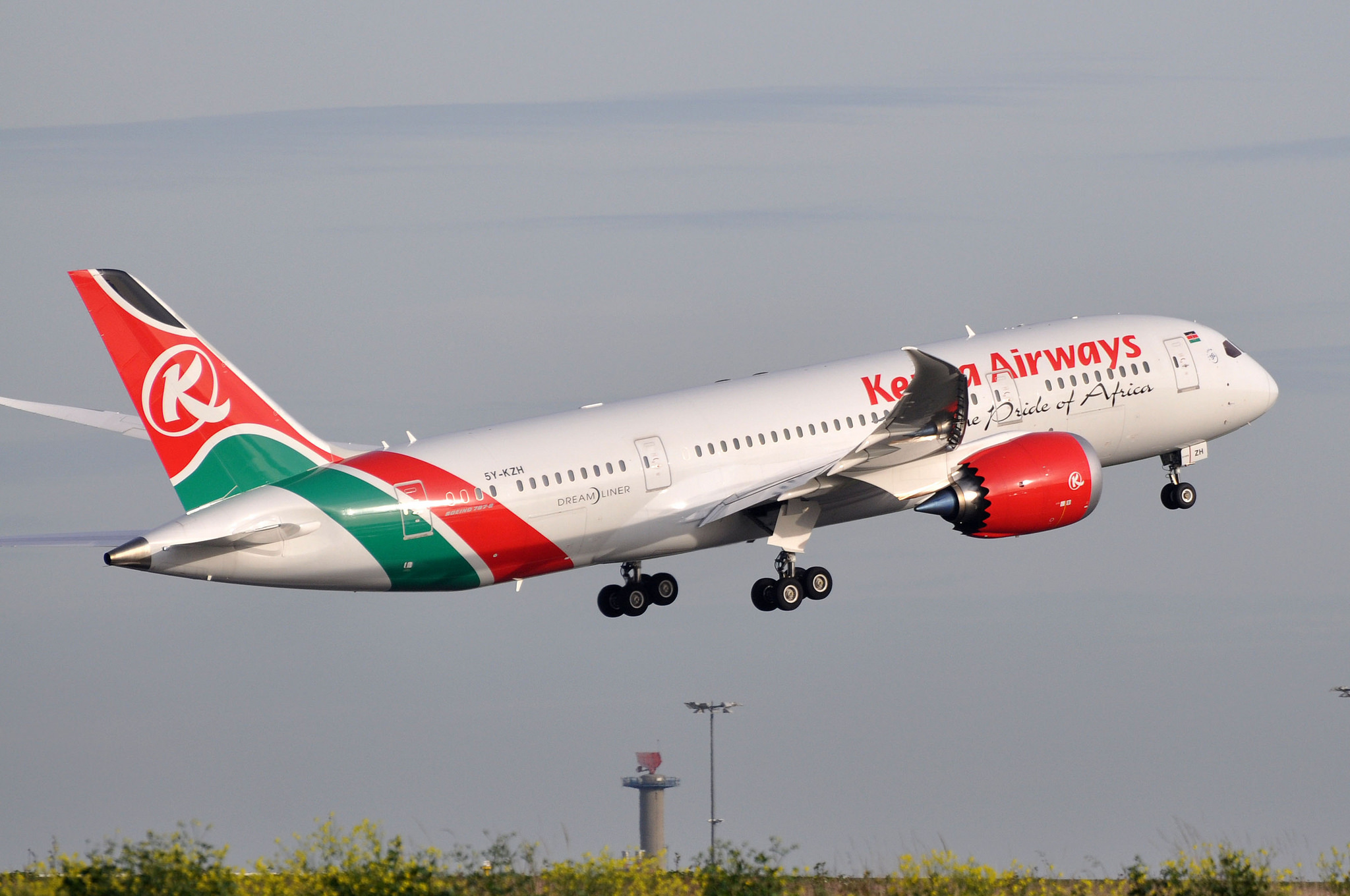 On Monday this week, Directorate of Criminal Investigations sent a  formal request for pieces of information and documentation that will aide in the Probe into previous mismanagement of formerly Pride of Africa- Kenya Airways.

According to Kenya Airways, popularly known as KQ, the DCI’s probe will focus on the procurement of services for the maintenance repair and overhaul of aircraft engines at the national carrier.

KQ which hires third party firms to carry out maintenance said they welcome the investigations and are engaging with the DCI team to provide necessary support and information.

“This is part of our overall strategy to ensure transparency and integrity in all our procurement processes and operations,” Kenya Airways corporate communications said in a notice.

DCI has not made the details of investigations open for perusal which makes it almost impossible currently to know which firms and individuals are being targeted under the commenced probe.

However last week, reports emerged that former KQ chief executive Titus Naikuni was also under probe over Sh100 billion lost between 2003 and 2014. Detectives are also said to be probing the financial period between 2017/8 and 2018/9 inquiring about members of the procurement and tender committee for the same period.

DCI communicated to the media through a letter stating that the probe will review everything from procurement and budget plans, tender advertisement/request for proposal, list of prequalified suppliers and tender documents for potential bidders.

The proposal fell through when it reached Parliament that instead recommended the establishment of an Aviation Holding Company to consolidate the country’s aviation assets, including the nationalization of KQ.

“KQ’s board and management believe that the PIIP has catalyzed important discourse about the future of Kenya’s civil aviation, which is now being led by the Government of Kenya. Kenya Airways looks forward to continued collaboration with all involved stakeholders of the process,” said Mikosz.

Kenya Insights allows guest blogging, if you want to be published on Kenya’s most authoritative and accurate blog, have an expose, news TIPS, story angles, human interest stories, drop us an email on [email protected] or via Telegram
Related Topics:DCIJKIAKQ
Up Next

How Email Hacks Are A Threat To Businesses Globally