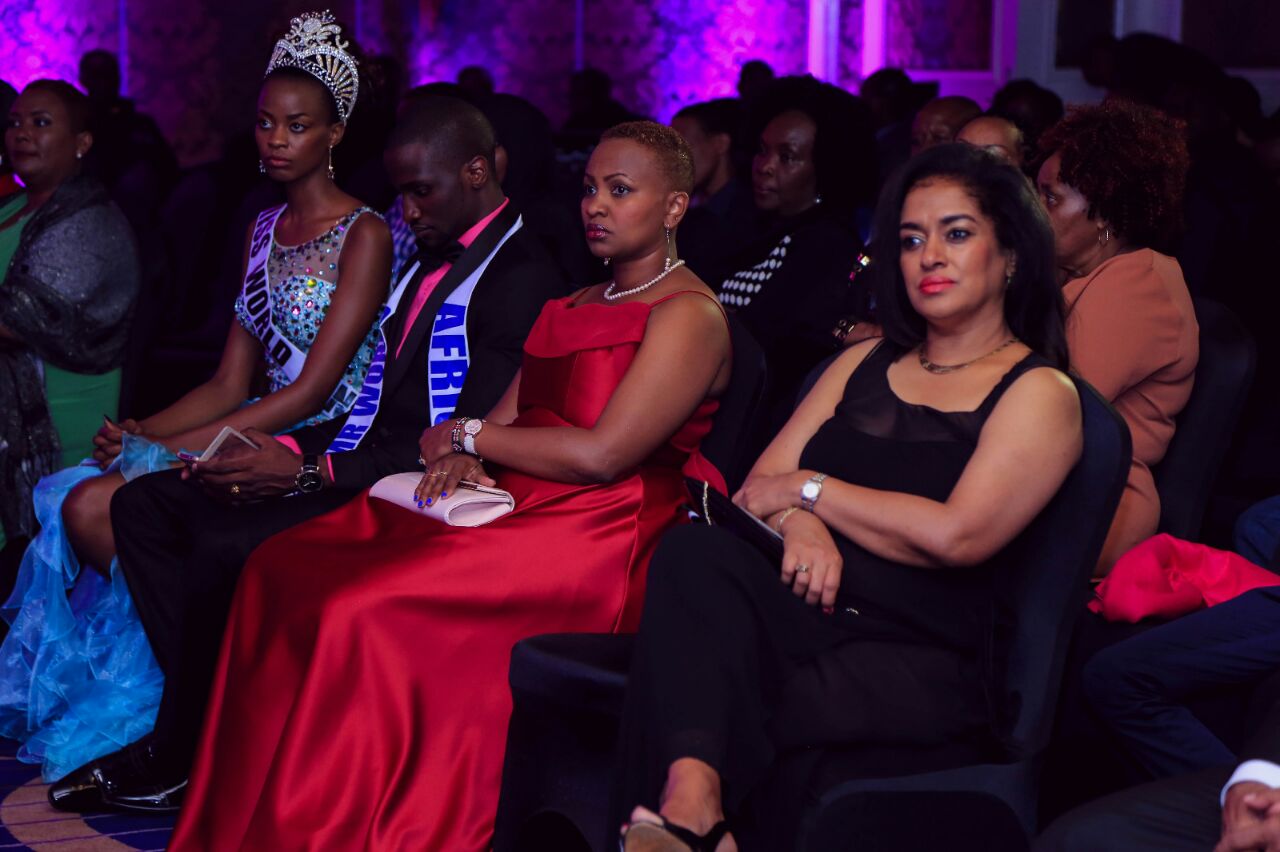 The social media has been abuzz with the ‘exposing’ Esther Passaris’ dress, the former model who has maintained her beauty and fashion glamor through the years, was attending a beauty contest event where unfortunately she became a target of the naughty and unruly photographers who frequent social events to milk hens, hunting for controversial photos just to attract traffic to their blogs and social media profiles.
Who should hold the shame in this case where the gubernatorial aspirant was photographed in a supposed revealing dress making her the center of Internet trolling, is she the one to bare the shame or the photographer who took the picture and with photoshop advancements manipulated it into his twisted fantasies?
Fashion experts are now saying the shame is not on Passaris but the young photographer and all those who took pride in sharing the flawed pictures and trolled her. Photography goes beyond pressing the capture button, the new breed of photographers who don’t get the difference between taking photographs and photography are ruining the excellent course used in telling stories. We are looking at a breed of young photographers who with an HD camera, naked girls and an Instagram page think that they’re professionals given the likes and wows they get on their posted photos.

Passaris Poses at the event

A professional photographer in the case of Passaris’ dress knows that under normal light, no one in the room is exposed to her thighs which happen to be the photographer’s focus. It’s just in this particular photographers image and not any other despite the event being thronged by a battery of journalists. The man who took and shared the picture and used it in passing a misinformed and maligning judgment on Passaris can be likened to men who would cheer and take part in a ‘rape’ ordeal of a woman because it’s fun or the woman’s fault according to them. While the woman will be stumbling to cover her nakedness, they will strip her so to laugh some more. “If this is who you are. My shame is your shame. I cannot tell who committed a bigger crime.” Says Passaris on the controversial picture.

The real picture vs the manipulated photo

Lastly, this was a fashion show for crying out loud, while decency is key, there must be freedom for women to dress freely and express themselves, do we want to see Passaris and other women to dress in tents to satisfy the unenlightened mentality of the archaic conservatives? Even Michele Obama rocks such a similar dressing style, and people don’t peel off their nerves. We’ve come a long way in acceptance, and the mentality of judging a woman’s morals by how she dresses is not only backward but also a primitive. When trousers first came, and women started putting them on, they were called prostitutes, mini dresses they were called the same forgetting in the foredays women walked around in even more revealing traditional clothes if not butt naked. Some people need a brain OS update and accept the fact that we’ve advanced, and freedom of dressing should be maintained, I’m yet to hear of a case of a woman dictating how men should dress.
Related Content:  Analysis: Can Kenya Sustain The Growing Heavy Public Debt
Kenya Insights allows guest blogging, if you want to be published on Kenya’s most authoritative and accurate blog, have an expose, news TIPS, story angles, human interest stories, drop us an email on [email protected] or via Telegram
Related Topics:Arts & CultureEsther PassarisOpinionReviews
Up Next