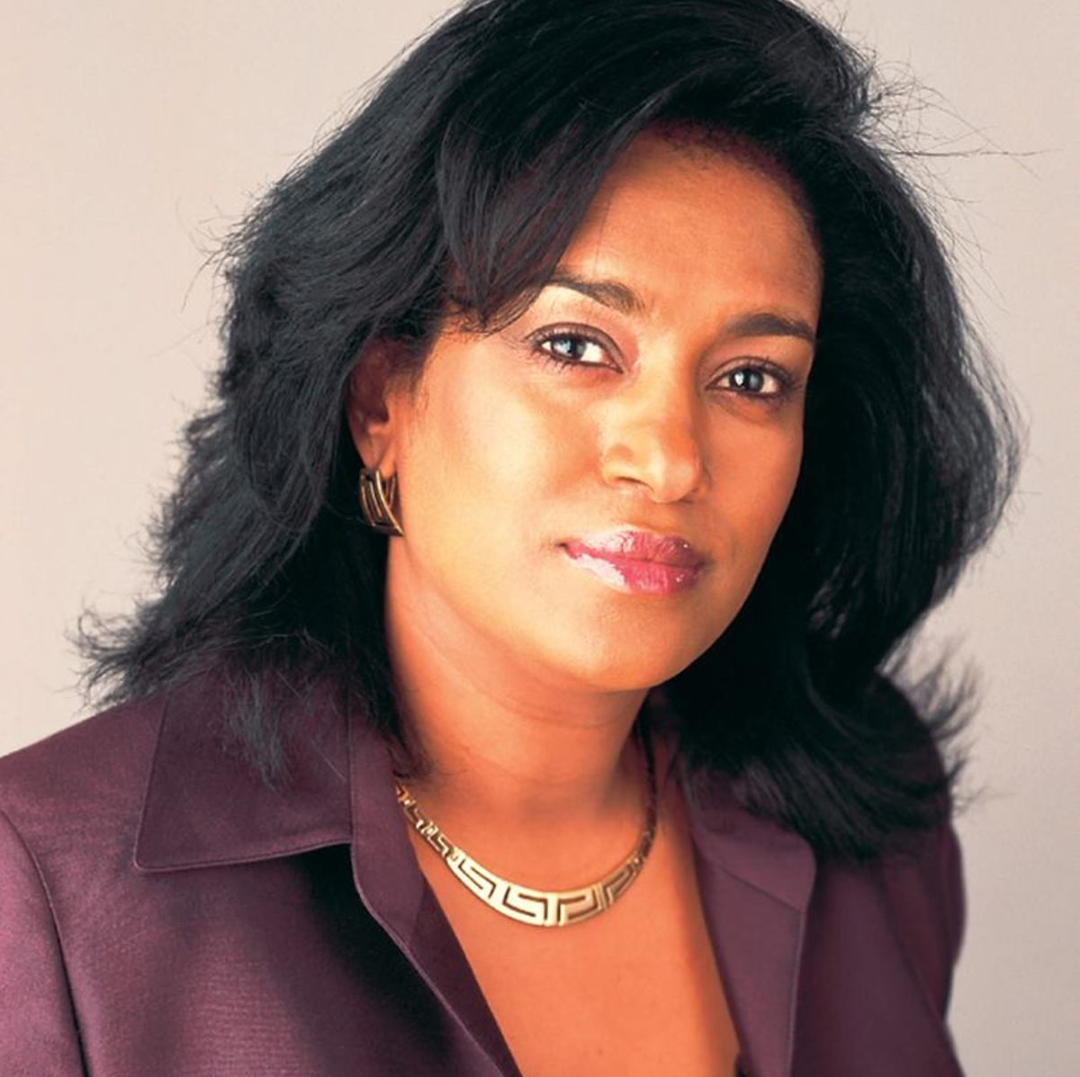 According to Passaris, the move to demolish houses at night was unfair to children and women who were caught unprepared.

Passaris posted on her official Twitter handle Today, stating that Sonko’s administration was elected to protect citizens and not to ambush them with night demolitions and evictions like thieves.

Baffled to hear that women and children slept in the cold because their houses were demolished in the middle of the night by institutions that are supposed to protect them. Even if cheques were issued, why go at night? The County Gov. shouldn't go against its people like thief!

“They came with around 15 bulldozers accompanied by a group of rowdy youths who provided security and were ready to deal with anyone who dared to oppose demolitions,” one of the residents affected residents told the press.

” We were terrified by the attack and rushed to Pangani Police Station to report the matter, we were surprised to learn that even the officers at the station were not aware there would be an exercise eviction,” said another tenant at the estate

Kenya Insights allows guest blogging, if you want to be published on Kenya’s most authoritative and accurate blog, have an expose, news TIPS, story angles, human interest stories, drop us an email on [email protected] or via Telegram
Related Content:  And Just Where Is Governor Sonko
Related Topics:Esther PassarisMike SonkoPangani Estate
Up Next