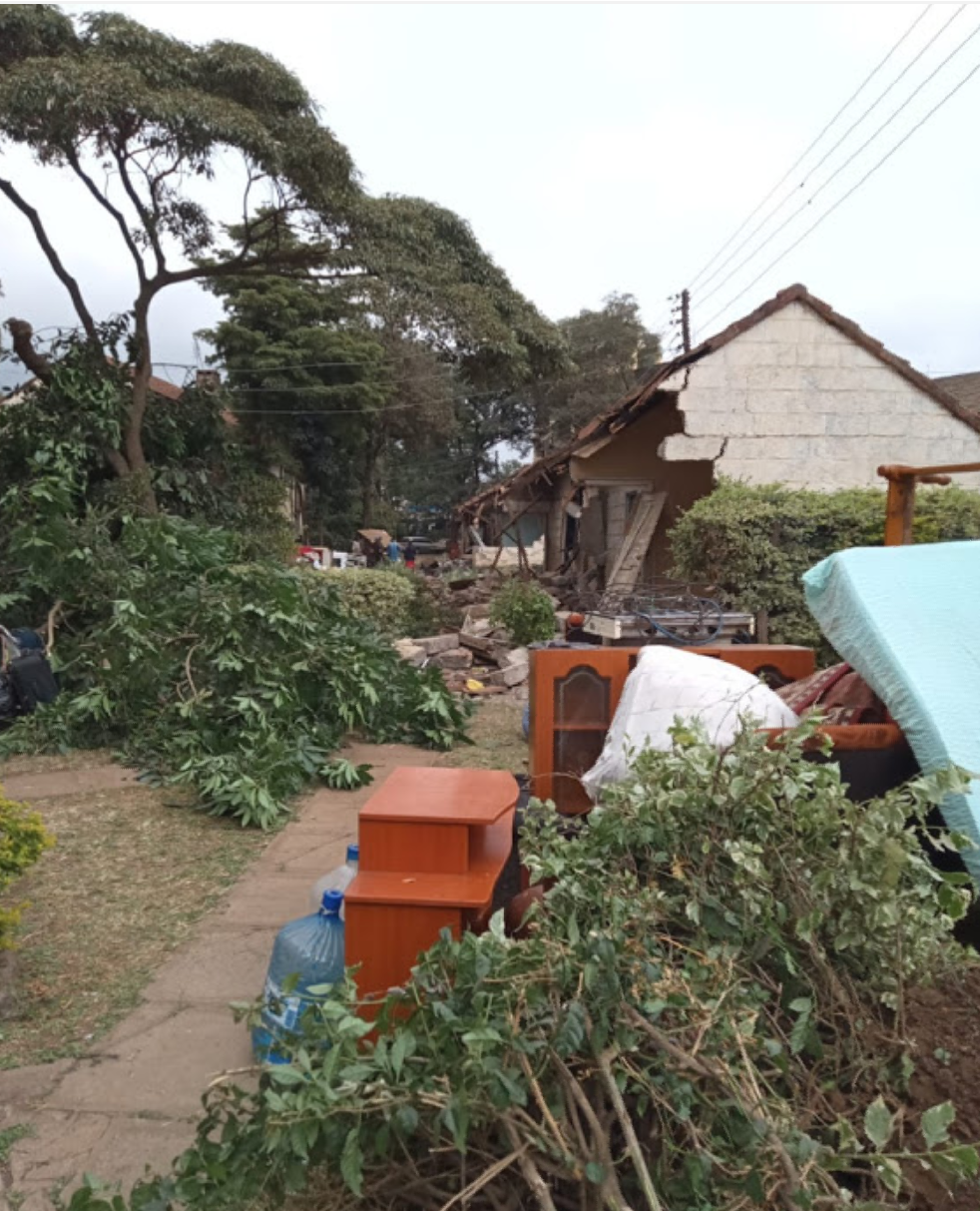 The evicted tenants were living in houses in an area marked for the county affordable housing project that falls under President Uhuru’s Big 4 agenda.

According to the tenants who spent their night outside, county officers arrived at midnight with a bulldozer and started demolishing before ordering them to vacate immediately.

Here’s the video courtesy of DN. 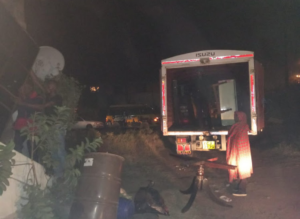 One of the Tenant vacating Pangani Estate Photo|Star

Some of the Pangani Estate residents told local press that county askari came with a Lorry full of goons and fleet of county vehicles.

Credible source speaking to the the tenants says that they were only served with a verbal notice whose deadline was on the 3rd July.

The tenants said they were left with no choice but to move their household items to places they had to seek refuge through the night.

The forceful eviction and demolition is being done to pave way for construction of 14-storey buildings as part of the county’s affordable housing project.

Sources say that by the end of May, 24 of the 48 tenants had already received their Sh600,000 cheques to seek alternative homes.

According to City valuers, the 12.5 acres for Phase One in Pangani is valued at Sh4 billion and construction of the 14 storey building will cost 25billion.

Related Content:  Kenya’s Maina Kiai Amongst 20 People Appointed To The Facebook’s Oversight Board

Pangani Estate was marked by Nairobi County to pilot the housing projects and Technofin Kenya was contracted to redevelop 1,434 units.

Earlier in May, The Sonko led county had given the tenants up to July 31 to vacate the houses.

“Due to the concerns raised, we pushed it till August since most tenants said their children were in school and some are observing in Ramadhan. But some have already moved,” Kerich told local press.

According to Nairobi county officials, the demolitions and forceful evictions were arrived at because some tenants were allegedly not cooperating and would further delay the project.

The County government say the project was supposed to ground break last year but failed because of a settlement disagreement between the tenants and City Hall.

Pangani Estate is among seven Estates in Nairobi marked for demolition to pave way for the housing project.

Other marked Estates include Old and New Ngara, Jeevanjee, Suna Road, Ngong Road Phase One and Two and Uhuru Estate

Kenya Insights allows guest blogging, if you want to be published on Kenya’s most authoritative and accurate blog, have an expose, news TIPS, story angles, human interest stories, drop us an email on [email protected] or via Telegram
Related Topics:Pangani EstateSonko
Up Next

Ruto And His Allies Want To Eject Raphael Tuju From Jubilee