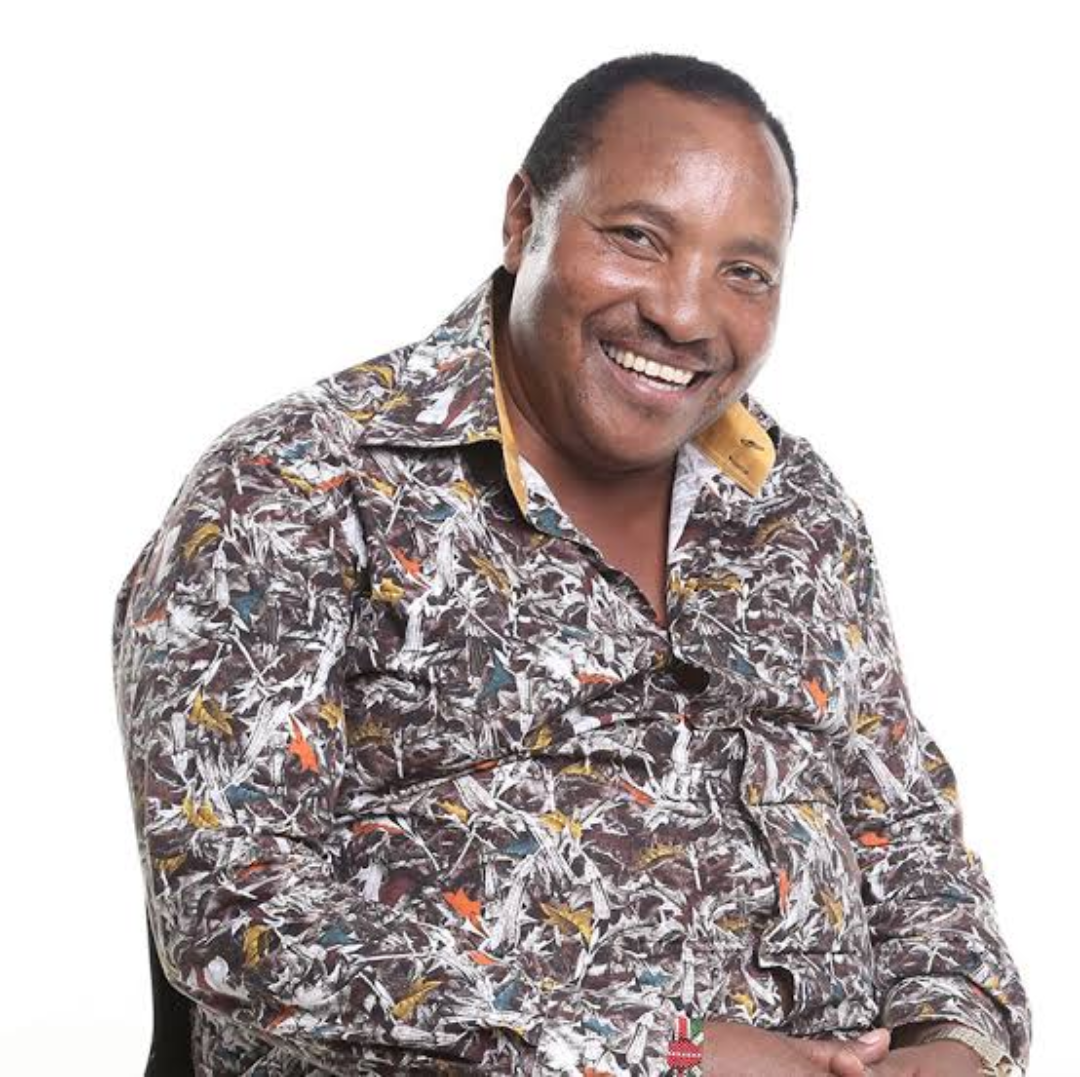 Things are escalating from bad to worse for Kiambu Governor
Ferdinand Waititu, who, if everything goes as it is now, might be forced out of office.

Waititu, who’s whereabouts is currently unknown, has vanished together with his family after DPP Haji ordered for their immediate arrest and arraigned in court on several corruption and fraud charges.

Haji’s orders followed Thursday’s ruling by Justice Mumbi Ngugi who ruled that Governors charged with corruption should stay away from office and their roles and duties be discharged by their deputies until their innocence is proven.

The war on corruption seem to have been taken seriously and the Judiciary, which had been complaining of case interference from Executive and other arms of government, given chance to prove their prowess and independence to clean the country’s biggest mess.

DPP Haji on Friday stated that Waititu and other corrupt county officials will face charges of irregular award of tenders worth Sh588 million and embezzlement of public funds.

The Ethics and Anti-Corruption Commission (EACC) has been investigating allegations of irregular procurement of a tender for the upgrading of various gravel roads to bituminous surface in the county,

EACC alleges that the directors of M/s Testimony Enterprises, who have already pocketed 147.3million, are close associates of the Governor Waititu and his family.

“I find that the award of the contract for Ksh.588,198,328.20 in respect to tender No.CGK/RTPW&U/142/2017-2018- for the upgrading of various gravel roads to Bitumen surface in Thika, Limuru, Gatundu North, Juja and Ruiru sub-counties was skewed in favour of M/s Testimony Enterprises Ltd, and the county government officials were culpable,” reads part of DPP’s statement.

DPP Haji stated that he has independently reviewed the evidence in the inquiry file and the report and he’s satisfied that there is ‘more than sufficient evidence’ to sustain charges against Waititu and the other named suspects.

DPP and EACC are set to charge Waititu, his family and co-accused with conflict of interest, abuse of office, wilful failure to comply with the law on procurement, engaging in fraudulent practices, fraudulent acquisition of property, and money laundering.

DPP’s arrest orders comes at a time when Mr Waititu had filed an application at the high court seeking to bar his arrest and possible prosecution.

Waititu is also on EACC’s radar over alleged questionable expenditure for, among other things, the controversial Kaa Sober programme that was valued at 2million daily contrary to the Public Finance Management Act.

Waititu, just as any other corrupt leader, apparently majority of them are allied to Tangatanga movement, tenure is inevitably hitting the dead end.

The Judiciary wants to prove a point and unluckily, Tangatanga folks are on the frying pan after allegedly frying wananchi.

Chief Justice Maraga has also added his weight and Waititu just as his tangatanga corrupt folks are, without doubt, going to feel his wrath.

According to a suspension letter from Chief Justice David Maraga, Khaemba won’t be paid or report at his place of work because his orders breached Rules 3 and 12 of the Judicial Service Code of Conduct and Ethics.

“He sneaked to the court and made the ruling on Waititu’s matter MISC. CR APP. No 222 of 2019 yet it had not been allocated or listed to him.” CJ Maraga stated.

“In view of the above, you (Khaemba) are hereby required to show cause why disciplinary action should not be taken against you for the offence,” reads part of CJ Maraga’s letter.

I don’t know how Tangatanga members chose themselves but the entire team from their leader DP Ruto, to the lowest ranks such as personal guards, drivers and even social media influencers are directly or indirectly involved in a fraud, corrupt, civil and legal charges or battle.

Just the day, Another Tangatanga allied member- former CS Henry Rotich was forced out of the President Uhuru’s administration because of a multi-billion dams fraud.

Early this year, Kiharu MP Ndindi Nyoro, an ardent supporter of the DP, alleged that the Government was planning to use the Police and KRA to frustrate those allied to Team Tangatanga. I wonder why and what is he doing that’s against the law?

Related Content:  With The Incompetent Team in Place, Kicking Out Non-Performing Ngunze is Not Enough to Fix Problems At KQ

Kandara MP Alice Wahome told media that the State has revived her 2012 civil suit and the DCI ‘given’ a go ahead to prosecute her in a matter she stated it has nothing to do with nor under jurisdiction of theDCI.

I don’t know why team Tangatanga believes that all leaders supporting the DP are being targeted by the State, funny enough, in which they are part and parcel of.

According to them the system has changed tack and is targeting the Dr Ruto’s supporters in what they foolishly believe it’s plans to depict Ruto as a failed and corrupt politician. Well isn’t he?

And just on more thing, supporting William Ruto’s political ambition is not, according to the laws governing our country, illegal and does not necessarily mean you’re corrupt.

So for those saying they’re being attacked rather targeted by State entities should tell us what else are they doing apart from just ‘supporting’ the Hustler who lives in and almost owns the entire Nairobi.

As for Babayao, how he gets out of this murk is only a matter of watch and see and if DPP’s recent assertions is anything to go by, he’s stuck and fixed. Who’s the Deputy Governor for Kiambu? That’s the man now to watch.

Kenya Insights allows guest blogging, if you want to be published on Kenya’s most authoritative and accurate blog, have an expose, news TIPS, story angles, human interest stories, drop us an email on [email protected] or via Telegram
Related Topics:DCIDPPEACCFerdinand WaitituKiambu county
Up Next