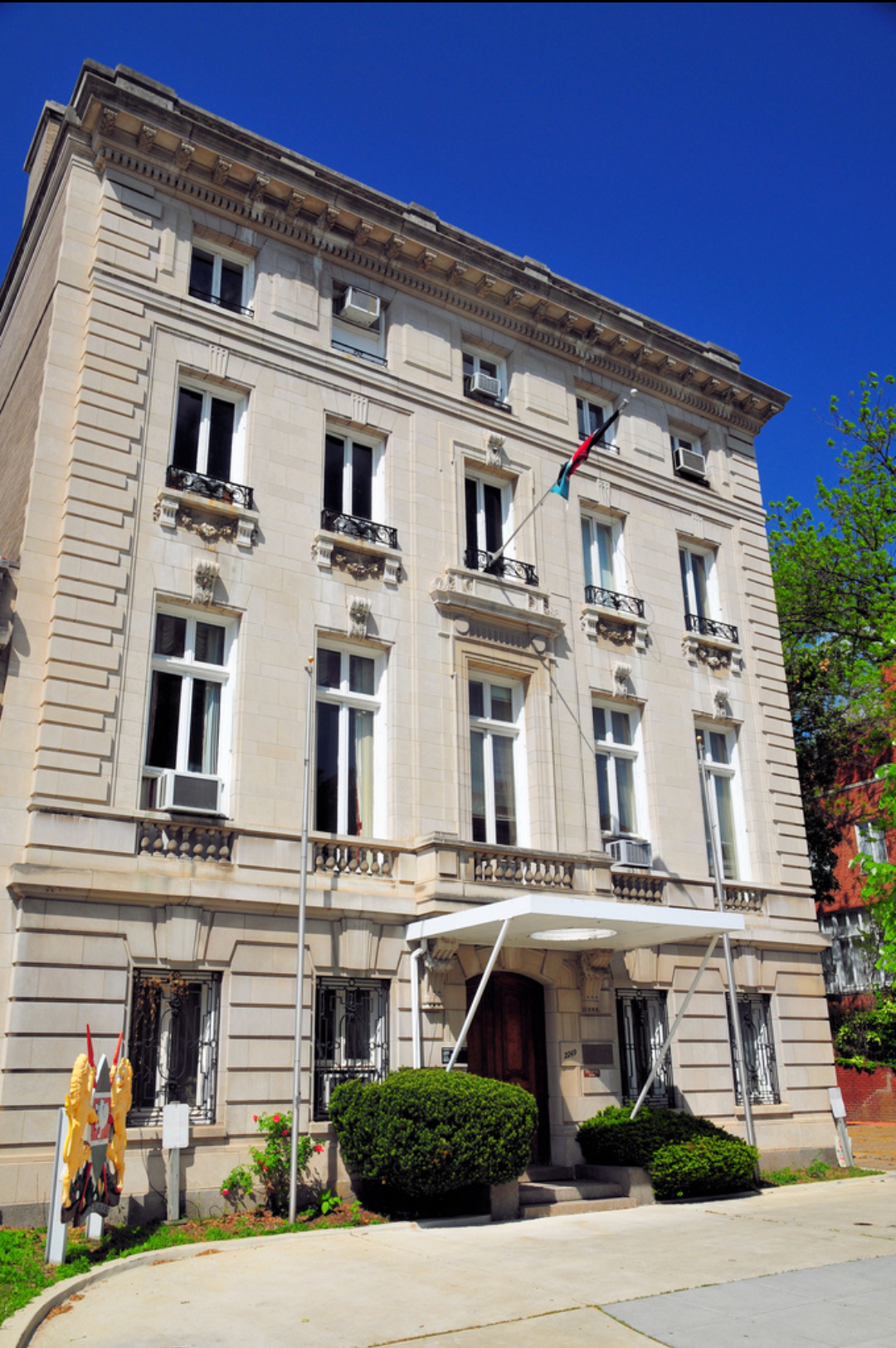 I have been following your timely, and accurate posts in the https://t.co/4d7VefGqTM for two years. I want to expose this public service appointment to Kenya’s foreign missions. The Embassy of Beijing had the Following as the counselors and ambassador for the time i visited Beijing in 2016.
1. Ambassador- Michael Kinyanjui (Kikuyu)
2. Deputy Ambassador- John Odipo (Luo)
3. Education counselor- Reuben Kipturgo (Kalenjin)
4. Defense Attachee – Kalenjin
5. Commerce- Omuse (
6. Imigration- Edward Mbuthia (Kikuyu)
7. Akinyi (luo)- Finance
etc. The office was properly or slightly well constituted.

Currently, when the term of former ambassador and his deputy elapsed we had Sarah Serem (Kalenjin) as ambassador, MR Waweru (deputy Ambassador), and the following: This is as per the trip I had recently to Beijing in June…
1. Sarah Serem (Kalenjin) as ambassador,
2. MR Waweru (Kikuyu) (deputy Ambassador),
3. Education counselor- Reuben Kipturgo (Kalenjin)
4. Defense Attachee – Kalenjin
5. Commerce- Limo (Kalenjin)
6.
7. kalenjin
Mainly it has staff from the two tribes Kalenjin and Kikuyu…. But as currently constituted, the number of Kalenjins are the majority. You can confirm with ministry of foreign affairs or public service commission. Do they want Kalenjin language to be spoken at the embassy? Why can’t we have a mixed creed of people from the diverse tribes in Kenya to be seconded to work in the embassy? This office stinks….. as we are for Building Bridges Initiative, we cant build bridges of tribalism and favoritism. Please spread this information, and let us have equal representation in embassies too. Last time I Checked, in the US, Kenyan embassy was also full of Kikuyus I do not know if that has changed.

Disclamer: Opinion Only reflects the views of the writer and  doesn’t reflect that of Kenya Insights.

Kenya Insights allows guest blogging, if you want to be published on Kenya’s most authoritative and accurate blog, have an expose, news, story angles, human interest stories, drop us an email on tips.kenyainsights@gmail.com or via Telegram
Related Topics:BeijingChinaKenya
Up Next