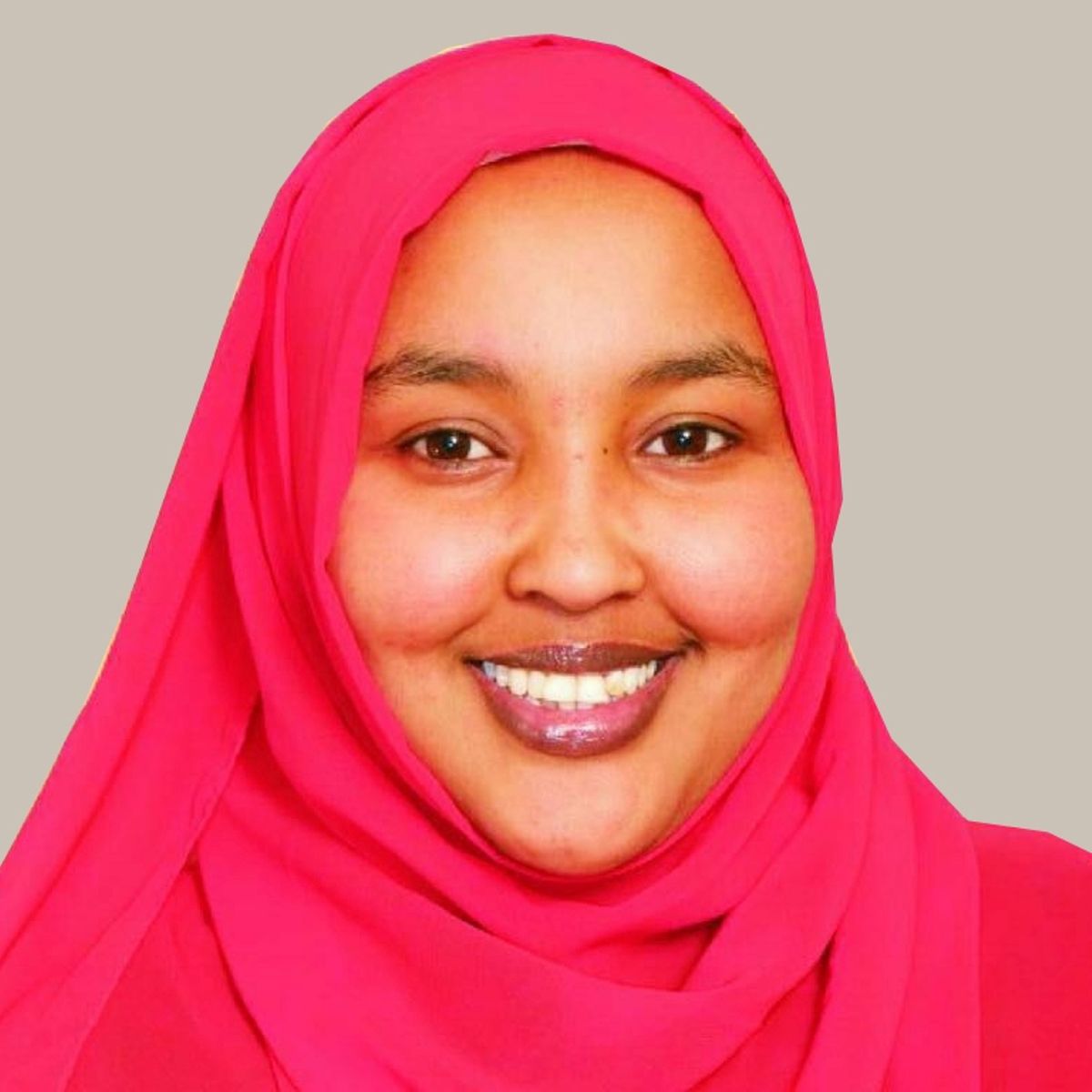 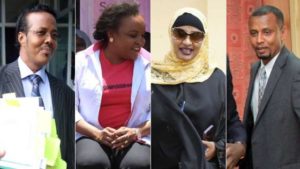 The two were to record their statements with the anti-crime watchdog alongside Isiolo Woman Representatives Rehema Jaldesa, and controversial Kirinyaga Woman rep, Wangui wa Ngirici.

“I have not received any summon from the DCI nor the police. They all know where to find me but no one has communicated with me so far regarding the purported summon,” Mr Osman was quoted saying this in an interview with a local press on 25th February this year.

In the video that emerged online last December, the alleged Wajir Woman Representative Fatuma Gedi was filmed having coitus. She  however, vehemently denied that she was the said woman in the video.

Fatuma Gedi termed the leaked tape as evil-work of her political backbiters in the National Assembly as well as in Isiolo, her county, and sought a legal recourse.

In March, the DCI requasted Michael Sialai, the clerk of the National Assembly to inform the four to report at the DCI headquarters to record their statements regarding the tape.

However, the Legal Counsel for the Directorate of Litigation and Compliance at Parliament, Josephat Kuyoni directed the clerk to not honour the DCI’s request as it falls out of the scope of Parliament.

“Based on the abovementioned case under investigation, in the face of it, it does not arise from the performance of duties of a member of parliament. As such we recommend that the DCI correspond with the said members individually,” the parliamentary legal counsel said in a memo.

Related Content:  Sh2B Lost Through 192 Bank Accounts Created By Baringo County Officials
Kenya Insights allows guest blogging, if you want to be published on Kenya’s most authoritative and accurate blog, have an expose, news TIPS, story angles, human interest stories, drop us an email on [email protected] or via Telegram
Related Topics:DCIfatuma gediparliamentsex tape
Up Next

Nandi County Sisters Who Eat Soap To Be Treated