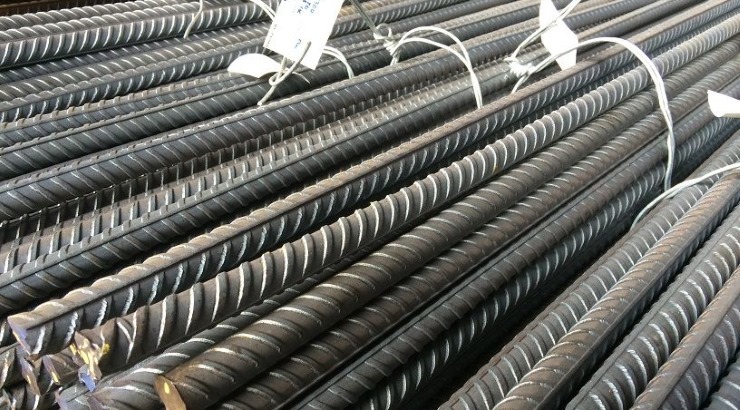 Those who keep law and order are also supervising the opposite. DCI detectives are holding two police constables who were arrested while stealing from a stalled cargo truck on Mombasa Road.

The two under custody, Constables Dominic Wambua and Edward Osiyo were nabbed Saturday night while guarding four other suspects to offload the cargo to a pick-up.

Before the arrests, the driver of the stalled truck had gone to report a traffic hitch at Kambu Police Post where the constables are stationed.

On returning, the driver found police officers guarding as four men offloaded his cargo to a pick-up.

DCI detectives on patrol caught the six in action.

“Two Police Officers based at Kambu P/Post in Makueni were last night arrested by DCI Detectives alongside Four other civilians found Stealing Tarmal Wire Products from a Truck after it veered off the road,” the DCI said on Twitter on Monday.

Pius Wambua, Cosmas Kilonzo, Wambua Ndege, and Pius Kimuyu are the other four suspects apprehended during the operation.

Kenya Insights allows guest blogging, if you want to be published on Kenya’s most authoritative and accurate blog, have an expose, news TIPS, story angles, human interest stories, drop us an email on [email protected] or via Telegram
Related Content:  Underaged Girls Busted At Echesa’s Sex Den In Ruaka
Related Topics:DCITarmal wire products
Up Next

EACC Survey Reveals Interior And Health Ministries The Most Corrupt

DCI Cautions Kenyans Against Online Transactions, This What To Do