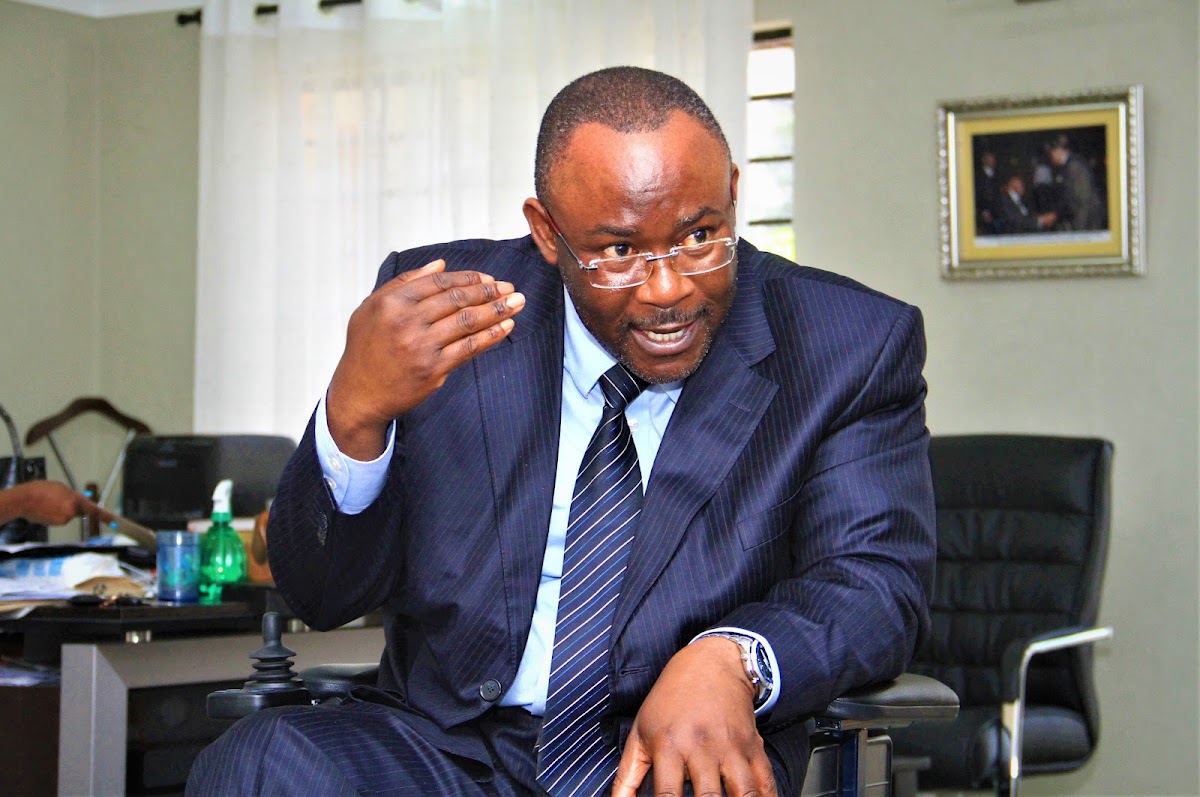 Westland MP Hon. Tim Wanyonyi Wetang’ula unveiled his ambitions to become the next governor of Nairobi on November 14 2021 with his bid receiving a boost after he was endorsed by ODM supremo Raila Odinga in January 2022.

Wanyonyi launched his bid for the Nairobi top seat under the Orange Democratic Movement (ODM) ticket and has maintained spirited campaigns to inherit the seat from Anne Kananu in August.

“Fellow residents of Nairobi, I speak not from mere theory but from a firm knowledge and understanding of the affairs of Nairobi. Having served in Nairobi County for a total of fifteen years, I am well aware of what residents of Nairobi require and I will fix it!” Wanyonyi said.

He’s banking on his untainted image and proper use of CDF funds as legacies to propel him to the helm at City Hall. Wanyonyi is promising to transform Nairobi to realize its full potential as the region’s business hub with increased use of ICT in service delivery.

Wanyonyi who has been active in Nairobi for over 15 years serving as a Councillor and MP, has vowed to transform the Kenya’s capital into a smart city if he wins the August 9 polls.

He will face Nairobi Senator Johnson Sakaja who will fly UDA’s flag, Tycoon Richard Ngatia who is expected to run on a Jubilee Party ticket, Agnes  Kagure and other questionable characters who have announced their quest for the seat.

Hon. Wanyonyi has called for peaceful and issue-based politics ahead of the August 9 polls as he castigated politicians engaging in confrontational politics and urged them to seek solutions to challenges facing Nairobi residents.

“Instead of engaging in dirty politics and attacking our competitors, we should be telling our constituents what we can do for them,” said Wanyonyi.

He has recieved the backing of more than 30 Nairobi MCAs including Imara Daima’s Kennedy Obuya who called on ODM party leadership to throw its weight behind the Westland’s lawmaker. Karen MCA David Mberia also added that they will rally their support behind Wanyonyi’s candidature not because of coercion but because of his track record which speaks volumes. 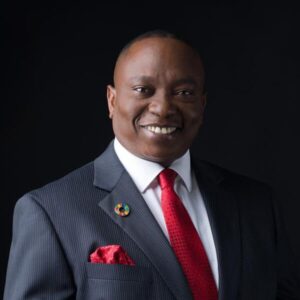 So far the debate there is heated as to whether Azimio La Umoja coalition should settle on one candidate between Wanyonyi and Ngatia.l with latest entrant Polycarp Igathe complicating the matrix.

Kenyan senate said the said the deal was conceived like a criminal enterprise with a damming report by the Senate showing that Ngatia’s Megascope Healthcare Ltd was part of the rip-off and should be investigated by the Ethics and Anti- Corruption Commission (EACC).

Ngatia who doubles as the president of the Kenya National Chamber of Commerce and Industry also has the authenticity of his degree certificate under scrutiny.

Serious questions began surrounding the education credential’s of President Uhuru Kenyatta’s affluent after UK officials disowned his purported university degree which is obligatory for all candidates seeking the governor position. 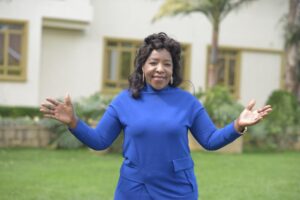 The British Commissioner of Education the Director-General answerable for Higher and Further Education Paul Kett stated that there is no single university in the United Kingdom that has ever admitted Richard Ngatia.

“To the best of our knowledge, we would wish to state as follows; there is no University within the territory of the United Kingdom that has ever admitted Mr. Richard Ngatia, or any other student from Kenya by that name, as student in the UK.” Kett stated.

Wanyonyi who is a lawyer by profession will also face off with Agnes Kagure, a dreaded fraudster who has many land cases including Sh500 million land grab scandal in Karen.

But with rumors doing rounds that there are ongoing consultations to coerce Wanyonyi to back another candidate, the Westlands MP has affirmed his resolve to the ballot.

He has refuted claims that he will drop his bid of becoming the city’s administrator to become the running mate to Ngatia of the Jubilee party under the Azimio la Umoja ticket.

Wanyonyi who also enjoys the backing of Ida Odinga the spouse to Raila, remains ODM’s front candidate and enthusiasts are vowing to stand up with him. On matters integrity, he stands out from the rest of his competitors many of whom are battling corruption cases in different fields.

When Nairobians voted in Evans Kidero as the first governor, many weren’t aware of his dark past as a corporate fraud who sunk Mumias Sugar, later, the reality became, Kidero ended up being one of the most corrupt governors in the first dispensation of devolution. Since leaving office, the former governor who’s conspicuously scheming to occupy Homa Bay gubernatorial seat, has been spending most of his days in abs out of court battling corruption cases that he engineered in his tenure.

Nairobi is at a point of making a choice and going through the options of better leadership, there’s an obvious safe hand.

Kenya Insights allows guest blogging, if you want to be published on Kenya’s most authoritative and accurate blog, have an expose, news TIPS, story angles, human interest stories, drop us an email on tips.kenyainsights@gmail.com or via Telegram
Related Topics:2022 politicsAzimioNairobi gubernatorial raceODMRichard NgatiaTim Wanyonyi
Up Next