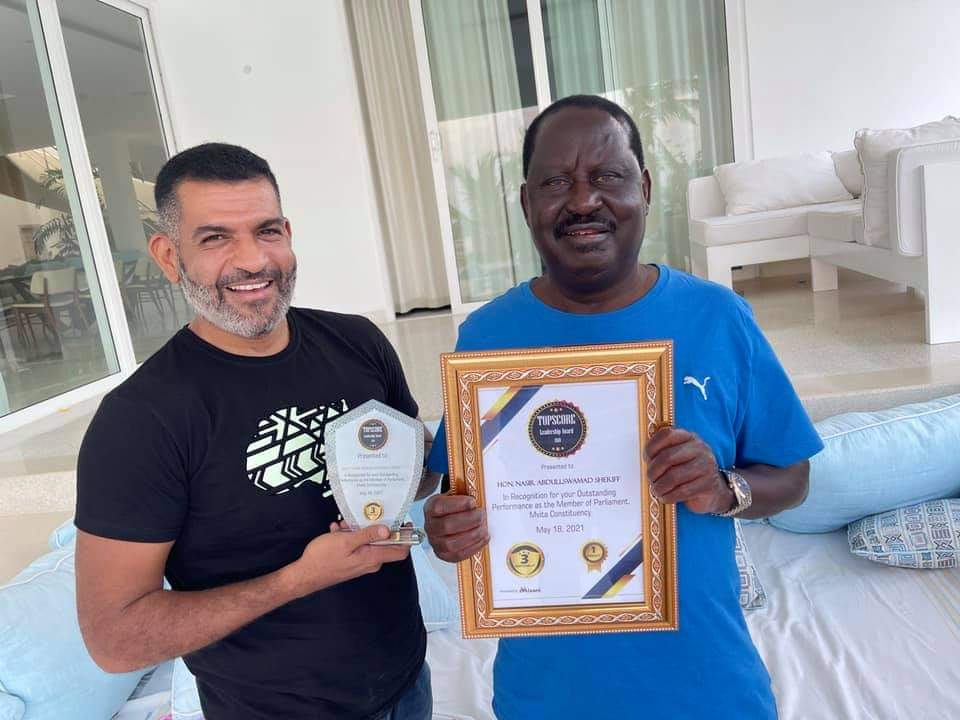 The decision was reached after five polls both internal and external showed Nassir was ahead of his closest rival Shahbal. The two have huge following that it became an issue for the party to consolidate their the bases. It took the intervention of the election board and the party leader Raila Odinga to bring the contestants together to come to a consensus in which they both agreed to back Nassir. 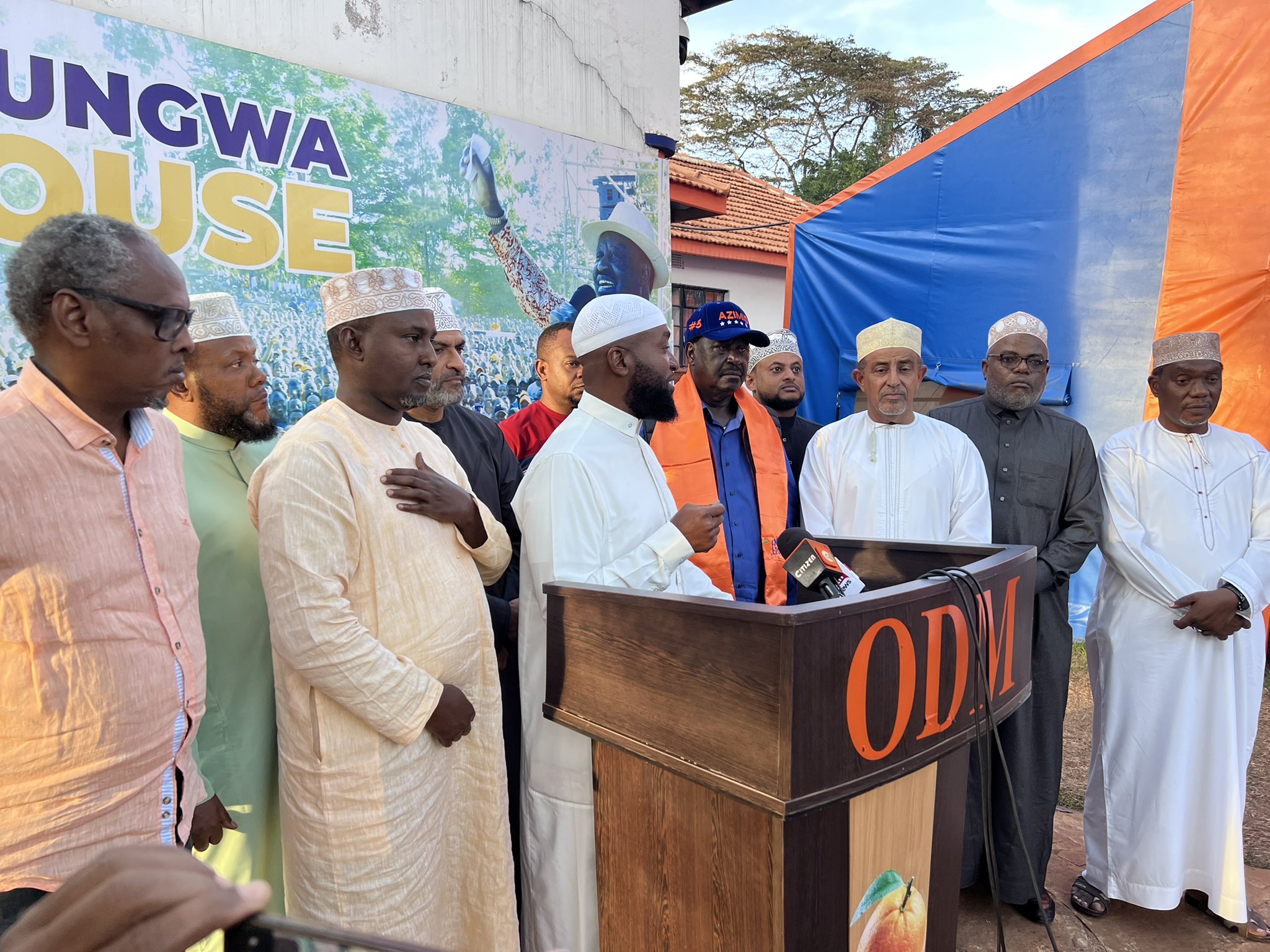 ODM leaders led by Raila when they made the pronouncement.

Shahbal has also accepted the results and vowed to support the party and the candidate to ensure they win the election which as for now is in their favor. They both agreed that the party is larger than individuals and that they must clinch the position currently held by Hassan Joho an ODM member.

Kenya Insights allows guest blogging, if you want to be published on Kenya’s most authoritative and accurate blog, have an expose, news TIPS, story angles, human interest stories, drop us an email on [email protected] or via Telegram
Related Content:  Kiambu Politics: Governor Kabogo Kicked Out From Uhuru's Inner Circle And a Plot To Eliminate Him Hatched
Related Topics:
Up Next