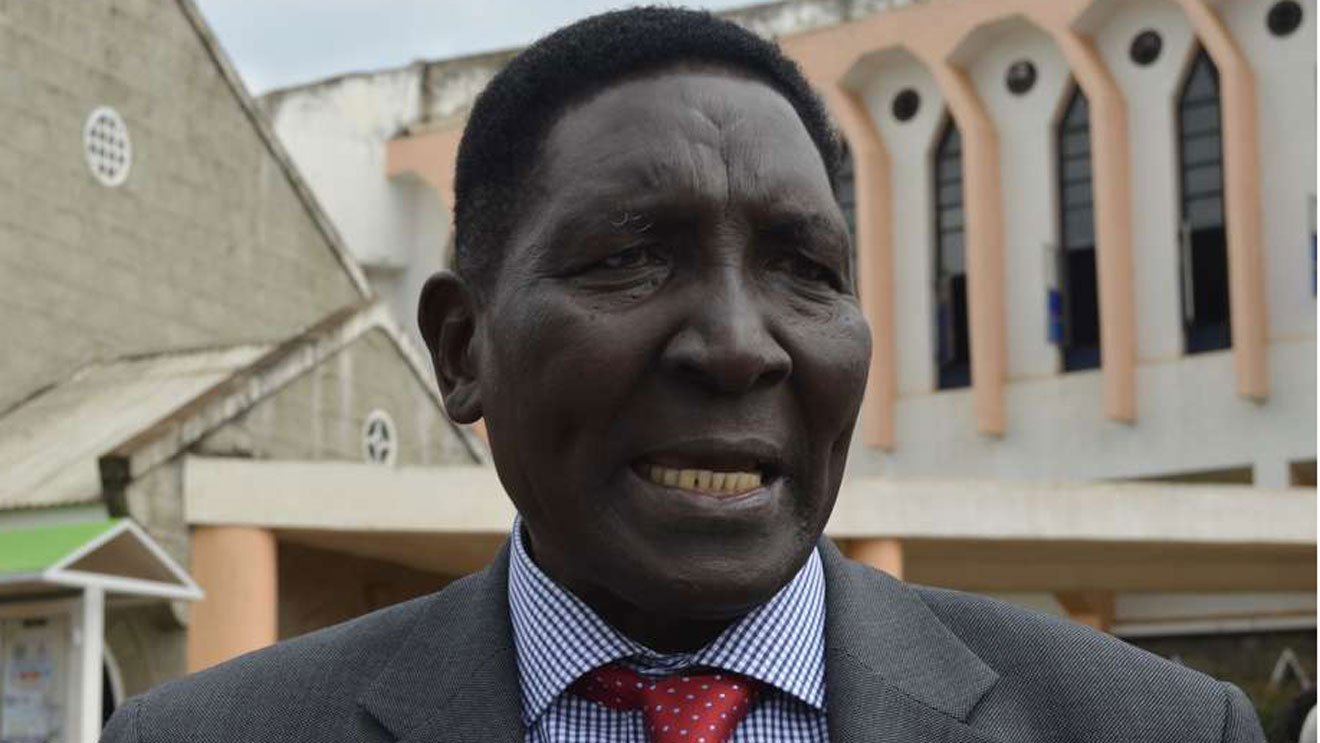 The battle to control the Sh4 billion estate belonging to the late businessman and politician Nginyo Kariuki has escalated into fight between the eldest son and his sister.

James Anthony Kariuki is battling his sister Jane Wambui in court over the control of bank accounts, rent and apartments.

Wambui is challenging her elder brother’s petition in which he is seeking authority to run the estate.

Tycoon Nginyo Kariuki died on February 24 2020, leaving behind a contested Will, a widow (Margaret Wangari Nginyo) and nine children, including three from two he sired out of wedlock.

But the spat between James and Wambui has exposed the cracks in the family that is now fighting over wealth and home responsibilities that the late businessman took care of including school fees and payment of the workers.

The latest fight has erupted in Margret’s house that was initially united against their siblings born out of wedlock – Brenda Nyambura Kiragu, Alex Ndoria Karuri and Austine Wachira Karungo.

James told the court that he wants all rent proceeds from properties belonging to his late father deposited directly to Mr Nginyo’s bank accounts arguing that they belong to the estate. He also claimed that some rent payments have been made to third parties who are not authorized.

But Ms Wambui challenged her brother to account for the house he occupies and monies allegedly loaned to him by their later father.

“There is no property registered in the name of Lawrence Nginyo Kariuki where rent is not being paid. All the properties are well maintained and there is no risk of disrepair or wastage as alleged by James.

James in his response claimed that he was gifted the property by his late father on his wedding day as he denied owing Nginyo Investments Sh21 million. He claimed that the said amount is part of his pay for the 25 years he has worked in the family business.

He further claimed that the entire family is not comfortabl with his sister Wambui and her family staying in their late father’s property without paying rent.

Jams went on to accuse his siblings Silas Macharia Kariuki, Scholastica Njeri Kariuki and Jane Wambui Kariuki of swindling a total of Sh71 million held in fixed deposit accounts of Pema Holdings Limited at I&M Bank without his knowledge.

“Without the knowledge of my mother or having misled her, [they] transferred Sh10 million and later Sh61 million into an account at I&M Bank without my knowledge and without valid company resolutions,” James stated in court documents.

But his sister Wambui dismissed him with claims that father had dropped James as a signatory to the said account.

“Since 18th February 2008, the applicant was removed as a signatory to all company accounts by the deceased as noted in the bank mandate letter,” said Ms Wambui.

The late tycoon left behind a vast estate, including real estate, farming, bank deposits and government bonds. He also had a total of Sh335 million in fixed deposit accounts, with most of the cash stashed at the Consolidated Bank of Kenya. 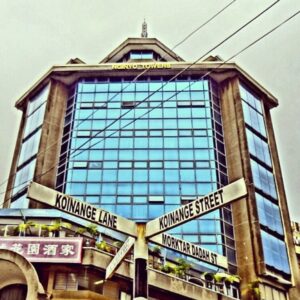 His other properties include a 120-acre farmlands in Tigoni, Kiambu where he grew coffee, tea and also kept livestock. He also left behind some investment firms including Nginyo Investments and Pema Holdings which boast of assets worth Sh221.3 million.

Kenya Insights allows guest blogging, if you want to be published on Kenya’s most authoritative and accurate blog, have an expose, news TIPS, story angles, human interest stories, drop us an email on [email protected] or via Telegram
Related Topics:family feudJames Anthony KariukiTycoon Nginyo Kariuki wealth
Up Next