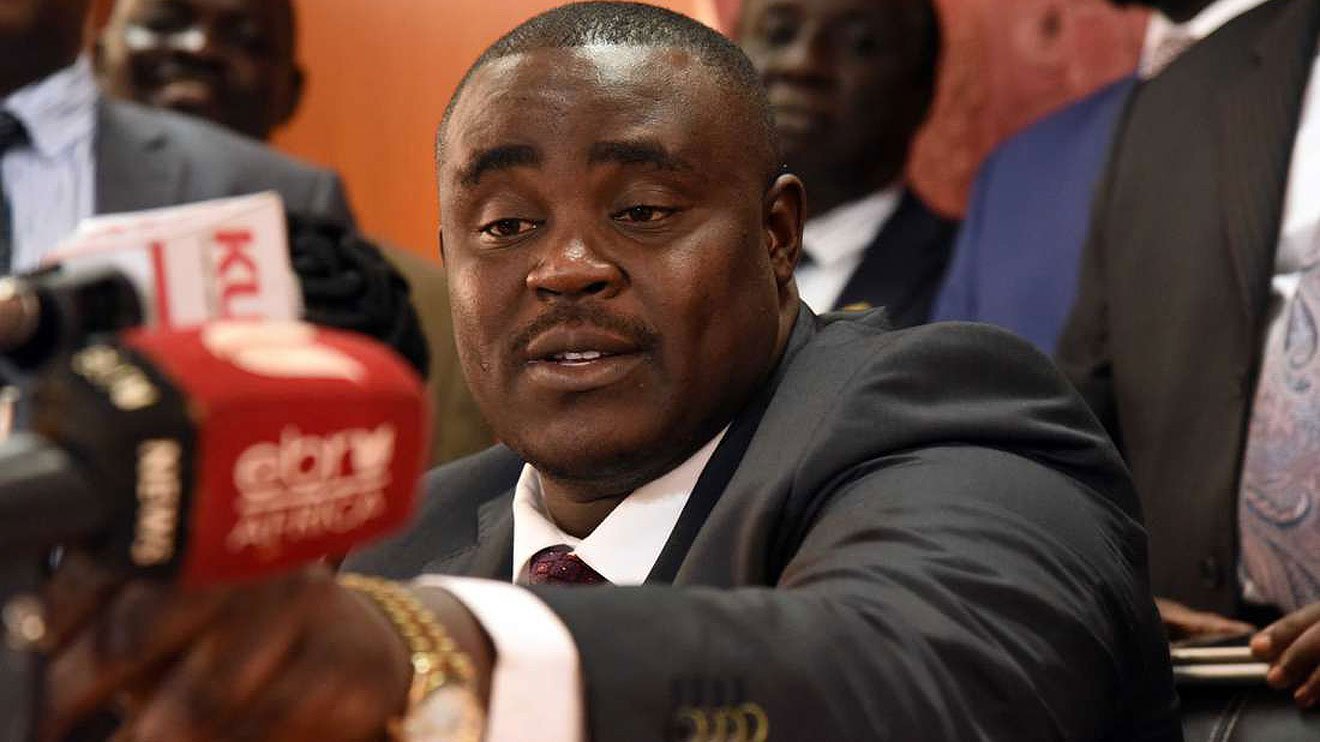 The outspoken Kakamega Senator Bwana Cleophas Malala is a confirmed DP William Ruto’s operative planted in Amani National Congress party’s inner circles to fetch secrets and pass to Ruto who bought him off when he was struggling to build his Kakamega home.

Malala was introduced to the Deputy President by the former Sports Secretary, Rashid Echesa in 2016. He was lacking funds to build his house when when Ruto gave him Sh3 million shillings and several hand outs afterwards. But having his houses funded by other men is his thing, even his Kitengela home is said to have been funded by the flashy Mombasa governor Hassan Joho.

He has financial relationships with the bosses of rival parties but still in Mudavadi’s ANC summit where he is not building but leak the former VP’s classifieds and strategies to political rivals. The first term senator and former Mahiakalo ward MCA now has eyes set on the county’s top seat which will fall vacant when governor Oparanya’s term expires next year.

Malala plans to run on ANC party ticket where he pretends to be a die hard supporter of Wycliffe Musalia Mudavadi but he dines and wines with DP Ruto at night. He has been spotted leaving the DP’s Karen at the dead of the nights on several occasions. 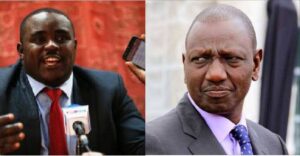 But this mole has been controversial like that even when he played the same role for ODM till August 2020 when their relationship ended in tears. Before his return from ODM, Malala was so defiant to Mudavadi that he even dared ANC party to occasion a senatorial in November 2019. He was hyped because the same ODM that unceremoniously kicked him out last year was ready to hand him a direct ticket then.
Related Content:  Clean Sweep Of Jubilee Tickets In Nairobi By Kikuyus Prompts Boardroom Deals For Ethnic Balancing

He survived a possible expulsion from the party courtesy of ODM ties but later played the orange party when he signed a new snitching contract with the DP Ruto who wants to be Kenya’s next president.

Malala went back to ANC last year and has been one of the most vocal leaders elected on ANC ticket who are pushing Mudavadi to go for presidency. But he is a Mudavadi man during the day and Ruto’s hench-boy at night. ODM leader Raila Odinga also accused him of pocketing handouts from competing camps in August last year when young senator complaint that gunmen were trailing him.

He is now deep into UDA’s affairs in Western region and Kakamega where the DP appears to favor him over former Kakamega senator Boni Khalwale who is doing funeral politics with UDA leaders in Ukambani. Khalwale is also eyeing Kakamega gubernatorial seat through UDA ticket but Malala’s close friendship with Ruto might jeopardize his ambitions.

Kenya Insights allows guest blogging, if you want to be published on Kenya’s most authoritative and accurate blog, have an expose, news TIPS, story angles, human interest stories, drop us an email on [email protected] or via Telegram
Related Topics:ANC PartyCleophas MalalaDP William RutoKakamega CountyMusalia Mudavadi
Up Next

UDA politicians want list of properties owned by all VVIPs