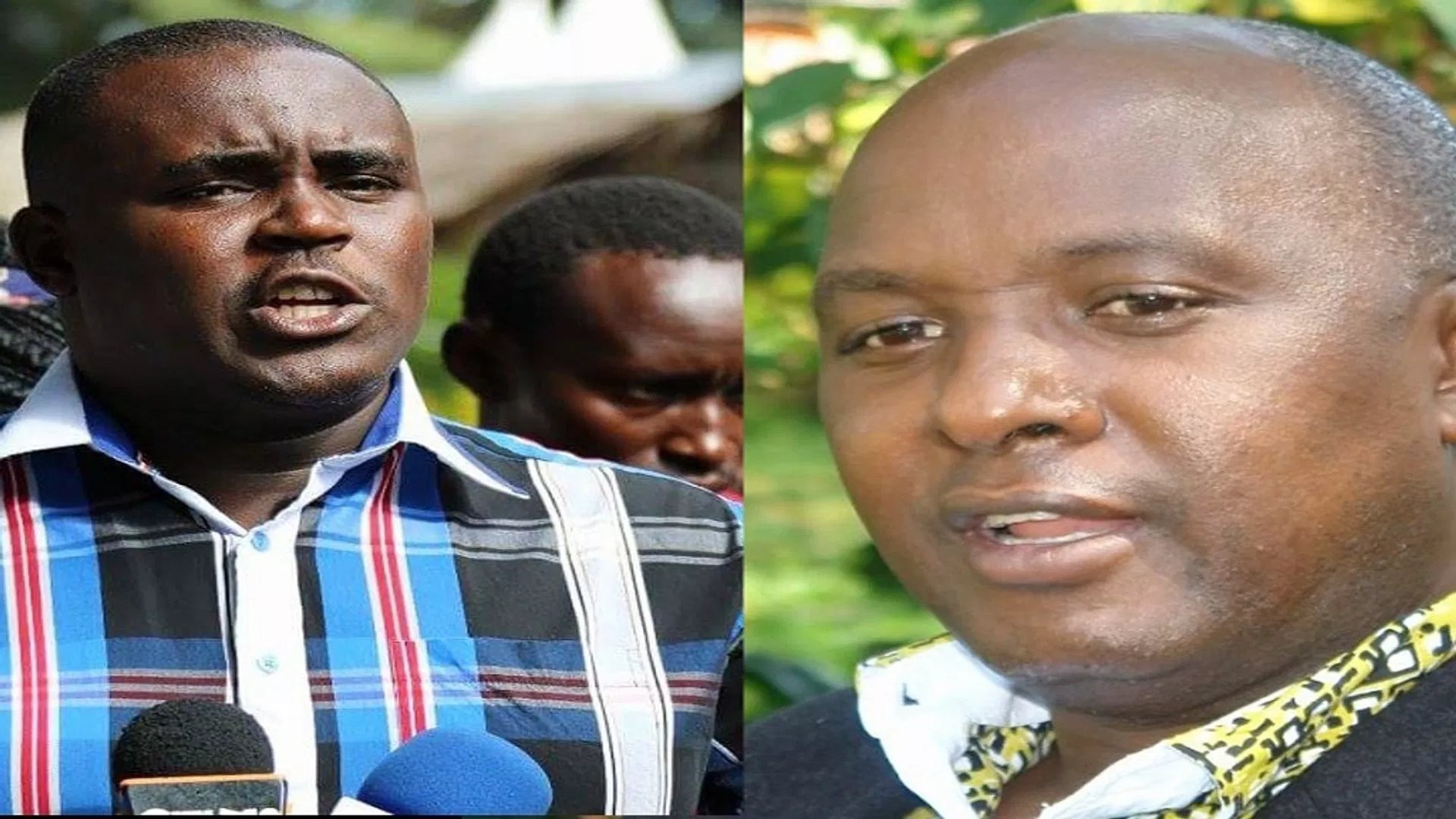 A move the two opposition parties termed as Luhya Unity and a political strategy to unify the vote-rich Western region in their political basket.

According Mudavadi, this is to enhance peaceful coexistence and have a western votes lock up to give the region a strong bargaining power in National politics and future elections.

But the merger has been delayed what ANC handlers called influence from ‘Outsiders’ through those who belong to the respective parties.

Or this was just a rushed political strategy that was to cover the shame, mess and confusion around Raila Odinga’s swearing in and talks of NASA collapsing.

Not forgetting, the merger, if rushed and miscalculated, will have no strong Political viability in the region or the Nation.

The constantly and continuous influence of ODMs Raila Odinga and Government influence through DP Ruto in Western Kenya has widened the rift amongst local leaders.

Raila who says that he is the 13th grand child of Nabongo-Mumia Of the larger Wanga kingdom has insisted that western leaders should not to leave him out of the negotiations.

Railas deep influence is a biggest threat to the ANC-Ford Kenya merger and it’s political viability.

Kakamega Senator Cleophas Malala and nominated MP Godfrey Osotsi have come out as two ANC members who not only support but also strongly protects ODM’s political agenda in the region.

Also in this mess of misplaced loyalties line is Vihiga Senator George Khaniri who is a staunch supporter of Raila.

Senator Malala and The expelled ANC SG Osotsi told a local press that ANC handlers want them out of the party because of their close association with ODM and Raila’s agenda.

Osotsi is now claiming that his “Organized” expulsion from ANC wasn’t because of the allegations of loss of Party Funds.

The Two says their party and Party leader is fighting them because they are supporting Raila and his party’s principles.

Senator Malala and Osotsi loyalties are dangling. They clearly don’t belong to Mudavadi neither are they admitting to belong to Raila.

They’re are still supporting NASA and it’s leader at the expense of their party.

NASA is a political coalition that legally exists But has been rendered irrelevant its cause overtaken by events.

This is not the first time Malala’s loyalty has been questioned.

The Chairperson of the Council of Elder Peter Nabongo, told the writer of this site that Malala can never be allowed to sign a deal on behalf of the Luhya community.

“Malala’s father was allowed to marry from around this region, that doesn’t qualify him as a Luhya” Said Peter Nabongo.

Osotsi on the other side, has been allegedly withdrawing ANC funds for his own personal business and agenda.

The ANC self proclaimed founder has never attended ANC meetings nor stepped his foot in ANC offices for more than a Year now.

Barrack Muluka ANC secretary general and Ford Kenya’s Eseli Simiyu have confirmed the merger plans saying that the learnt that their effort had been infiltrated by outsiders from both sides.

Osotsi and Malala have the same political feathers as Boni Khalwale.

Their loyalty is swayed by money and Other political related incentives.

These self proclaimed Western political youths have clearly shown their split personalities In matters leadership, development, public politics and most important, Democracy in their party politics.

With that out and aside, i pose a question to you our esteemed readers;

Are these two a generational change of politics or they are a practical example and a case study of the misplaced and displaced Political loyalties of the Luhya Nation?

Kenya Insights allows guest blogging, if you want to be published on Kenya’s most authoritative and accurate blog, have an expose, news TIPS, story angles, human interest stories, drop us an email on tips.kenyainsights@gmail.com or via Telegram
Related Topics:ANCCleophas MalalaFord KenyaGodfrey OsotsiMoses WetangulaMusalia MudavadiODMRaila Odinga
Up Next

An Injustice in Kenya’ History: The TJRC Report Six Years On