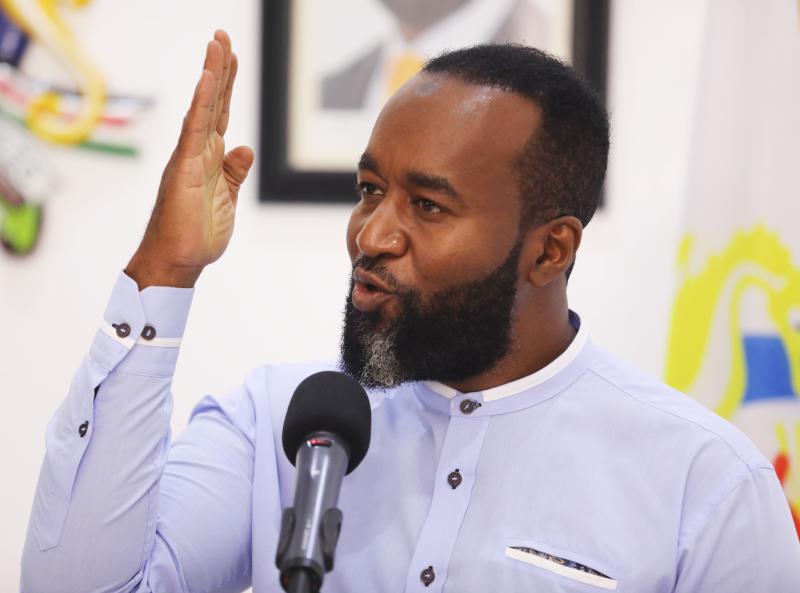 ODM Party has nominated Solomon Ngugi to replace the late Mohand Hatimy but the decision was not received well by party adherents in Mombasa County.

Supporters have accused the Raila Odinga led party of dishing out a slot that belonged to them to a foreigner or ‘mwanabara’ who is also a non Muslim.

Ngugi who has sinc been sworn in was led into the assembly by Chaani MCA Junior Wambua and Mombasa County Youth representative Hon. Moses Oindo.

Majority leader Hamisi Mwidani who also chairs finance, budget and appropriations congratulated Ngugi on his nominations claiming that Ngugi is man from the local party branch who earned his nomination courtesy of his loyal to the party.

Ngugi in his maiden speech thanked the ODM party leader Raila Odinga, Mombasa governor Hassan Joho and the entire ODM Nyali branch for his nomination to fill the slot that was left vacant after Hatimy’s death.

The newly nominated MCA also thanked the ODM Mombasa branch for supporting his nomination despite the discontent among the natives who claim that the seat that was once held by their own has been thrown to ‘a foreigner’.

Ngugi’s swearing-in was presided over by speaker  Aharub Khatri  said that Ngugi’s nomination had been gazetted through the Independent Electoral and Boundaries Commission. 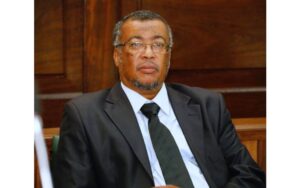 The session ended with a minute of silence in honor of Hatimy who served as the Orange Democratic Movement (ODM) Mombasa County chairperson. He was serving his second term as nominated MCA in the Mombasa County Assembly where he was also the chairing the Finance Committee.

Before joining politics, Hatimy also served as the chairman oformer Kenya Football Federation (KFF). He died in November 2020 at Mombasa hospital where he was undergoing treatment.

The discontent in Ngugi’s nomination is coming at the time when Mombasa governor Joho is also eyeing ODM’s presidential ticket which is more of a preserve for Raila Odinga.

Joho is claiming that the coastal region has stood with Odinga for too long and it’s now time that the former Langa’ta Mp reciprocated.

Kenya Insights allows guest blogging, if you want to be published on Kenya’s most authoritative and accurate blog, have an expose, news TIPS, story angles, human interest stories, drop us an email on [email protected] or via Telegram
Related Topics:Hassan JohoMohamed HatimyODM Mombasa branchSolomon Ngugu
Up Next