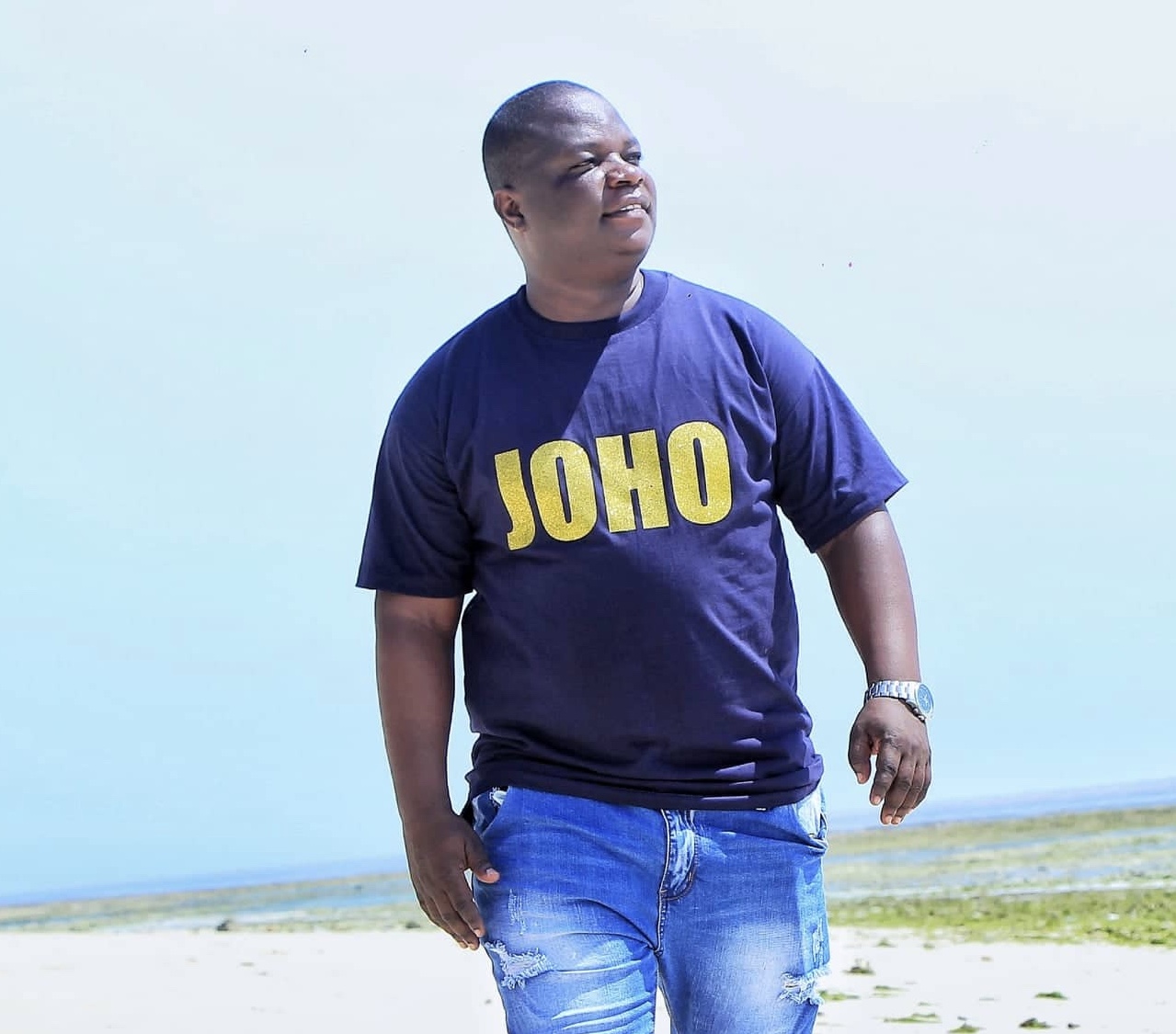 Mombasa Governor Ali Hassan Joho was last weekend in a tour of western Kenya attending a series of fundraisers and sort of meet the people tour in a couple of places in that region. If you allow me, i will say he was on a charm offensive of the region. Dp Ruto has been frequenting Western and Central Kenya donating millions in churches to seal his spot a head of 2022. In a style his own, Sultan 001 threw salvos at the DP forcing his foot soldiers to respond in hurried pressers.

Governor Joho did not respond to Dp Ruto’s boys, instead he went on holding fundraisers but in his entourage one could not miss to notice the future Kenyan politics. His team was full of young politicians, most noticeable was nominated MCA Hon. Moses Aran Oindo a.k.a Cv’lizer or Youth Commander as he is commonly reffered to by his supporters.

Cv’lizer’s was the star of the tour and in his address he acknowledged Governor Joho as is mentor and political professor. The budding politician spoke with bravado sending chills down knees of his competitors. He made it a somber day for quite a number of rising politicians who are waiting to be spoon fed. ‘I’m a student from Joho school of politics’ the young law maker said, donning a Joho branded t-shirt. The crowd went bezerk.

Governor Joho was mentored by the former premier, Rt. Hon Raila Odinga among other politicians as Busia Governor Sospeter OJaamon and Ababu Namwamba among others. Seasoned and career politicians have aided the creation of inclusive and representative political system with underlying mission of participation reforms. Time proven, party chiefs have done commendable job at identifying and nurturing emerging politicians to fill their void at times of retirement or serve in other elective positions. ‘Joho school of politics’ could be doing just that and his top student is not disappointing. Moi’s school identified and nurtured the president of the day, H.E Uhuru Kenyatta.

Cvlizer is fast growing with populist and nationalist sentiment, which is a common thing in politics in both sides of the Atlantic. Studies have shown. While some may argue that today populists are social media savvy ….so what? It’s what you do off the cameras and off the courts that make you worthy of the people’s support. The support online and offline that Cv’lizer enjoys is a result of the real work he is putting on the ground. Community Library through his foundation is complete, disadavantaged kid are in school and a couple musical talents are in mentorship programs.

It is unwritten law today that to actively engage with your supporters you need active social media accounts. He is making good use of social media, directly connecting with his constituents, closely aligning with the corner stone of populism; “ruled by the people”. ‘Similarly, social media makes it possible for anyone’s voice to be elevated, not just pundits and plutocrats’ finds Hendrickson and Galston. This, when coupled with constructive projects inspire good following and elevates one above sleeping giants.

Moses has evolved into a more forceful politician and youth leader than most of his peers and even some sitting politicians from the coastal region today. He is the only one who had the guts to tell off renegades Malindi Mp. Aisha Jumwa and Msambweni’s Suleiman Dori who are facing expulsion from ODM party not to blame their woes on Governor Joho. He keeps steady on his path and has not forgoten where his star started to shine, he is Governor Joho’s stonge supporter.

Larry Stone, a democratic fundraiser in California says ‘You’ve really got to secure your base before you start off to do other things’. Cv’lizer has his base locked, not verbaly but with real projects that inspire hope and development. As he wanders off with the governor, he leaves people only with options to direct him on positions to go for in 2022. ‘Mhesh ingia bunge, mhesh ingia senate, mhesh mhesh….’  and the list is endless. Yes, people support him that much in Mombasa though he has not declared what he will go for in 2022.

‘Joho school’ must be churning out fully baked students. Moses has transformed a great deal, from a mere youth leader to a unifying factor in Mombasa. He recently had a handshake with young leaders from other political factions in the county and in a presser he promised to work with other young leaders for the good of the county. ‘Peace, unity and development’ he emphasized.

Why Wilkins Fadhili Will Get Away With Everything