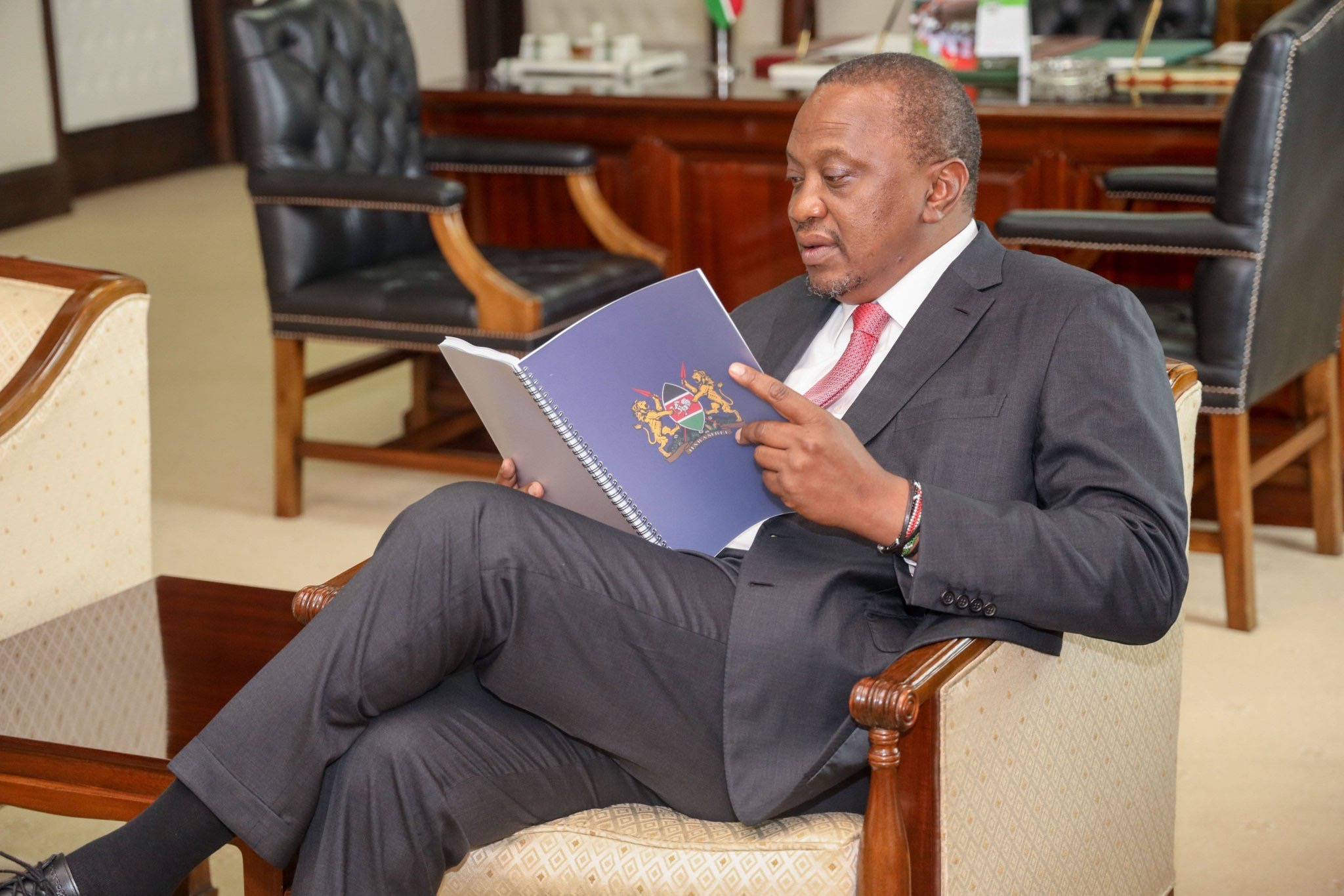 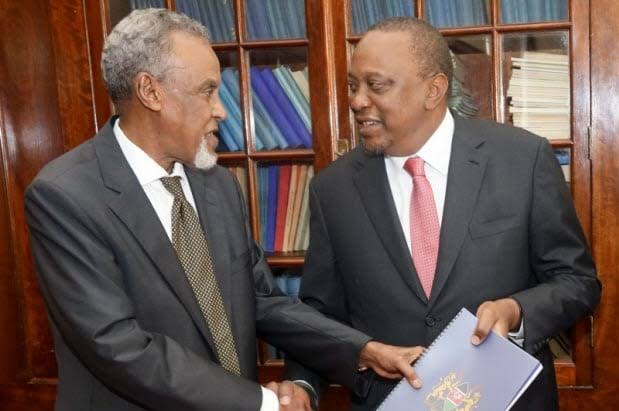 The BBI Report is a terrible anti-climax and carries mixed results. This thread will interrogate those recommendations. Broadly, the recommendations do not reflect the urgency, influence, and prominence that supported its mandate.

The proposal to create the position Prime Minister is a huge PR exercise intended to alter the optics without meaningful drive towards political inclusion. The proposed PM is nothing more than a super CS drawn from the same government. This proposal must be rejected.

The proposal that the runners up in a presidential election be the Leader of Opposition reintroduces the problem of personalization of power. Must be rejected. The present approach of the second best-performing party supplies the Leader of Minority in Parliament is more inclusive.

The recommendation that gender representation be achieved through party lists is not new thinking. There’s a court order to that effect. But the law still anticipates gender top up where the ballot does not return such number of women to meet the 2/3 gender threshold.
The idea that the private sector should recruit for public service ostensibly to promote inclusivity (equal chance regardless of ethnic extraction) is untenable in the law. The National Employment Authority is best placed to oversight public service recruitment and placement.
The recommendation to develop a 50-year plan to achieve shared prosperity is a curious and abrupt adjustment to Vision 2030. Shared prosperity, at the minimum, has to do with equitable sharing of available resources and prudent and parsimonious use of those resources.
The proposal to reward whistleblowers with 5% of the loot is a curious recommendation and is inconsistent with civic virtues. Incentives for whistleblowing will have the reverse effect of undermining national ethos, and values.
The recommendation that corruption be fought through public wealth declarations and resignations is a welcome move. A curious omission is a recognition that corruption is best fought at the ballot.
The proposal to increase county revenue allocations from the present 15% to 35% minimum is a welcome boost for devolution. If there’s political consensus, this will be BBI’s biggest win. Devolution carries the better potential for promoting financial and political inclusion.
The proposal to disband IEBC is abrupt, illegal and unconstitutional, and must be rejected. Firing commissioners who enjoy protected tenure by altering the law to circumvent constitutional procedures for removal amounts to political interference with the independence of IEBC.
The proposal to have politicians influence the appointment of IEBC commissioners is illegal and unconstitutional and must be rejected. The proposed mixed model approach will alter the approach in the constitution. The constitution supports the neutral expert approach.
The constitution requires a settled approach of political neutrality at the IEBC and all constitutional commissions. This means insulation from politics, as opposed to inoculation/injecting politics at the IEBC.
If we alter the neutral expert approach in favour of the mixed model approach/IPPG format, there’s the risk of interfering with the architectural integrity of the constitution (distorting the balance and stability in the constitution).
The second problem with injecting politics into IEBC is the lack of a settled culture of political morality. ODM supported nominees to IEBC could change loyalty midway an election and deepen the crisis at the IEBC and plunge the country into chaos.
The proposal to teach good manners and learn about different cultures in the formal education system is an excellent investment for the future. — In the end, BBI’s biggest win is strengthening devolution. It has neglected the Judiciary and promised to weaken IEBC.
Here are the highlights of the Building Bridges Initiative Report as published by the chief editor of this site. https://kenyainsights.com/key-highlights-of-the-bbi-report/
Related Content:  Women leadership in Kenyan politics is still void
Kenya Insights allows guest blogging, if you want to be published on Kenya’s most authoritative and accurate blog, have an expose, news TIPS, story angles, human interest stories, drop us an email on [email protected] or via Telegram
Related Topics:BBI report
Up Next