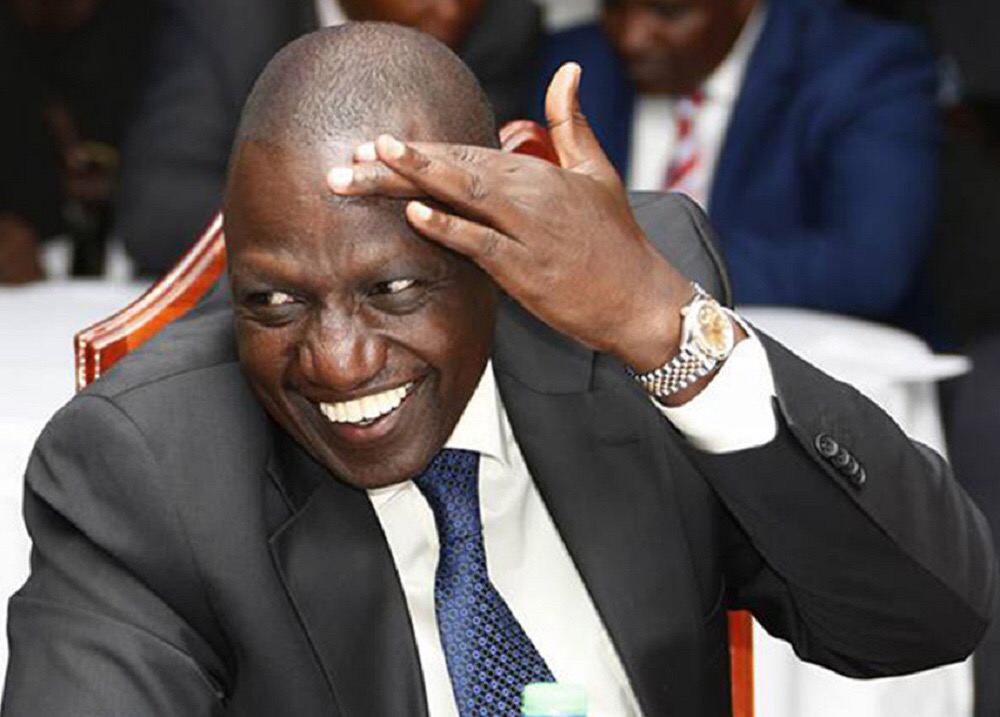 The politics around the handshake and BBI were designed to corner the Deputy President Dr. William Ruto as the enemy of ‘unity’ as well as to paint him as a very corrupt politician.

That resulted to the continued bitter bickering between DP Ruto and ODM leader Raila Odinga who are likely to face off in the 2022 elections.

But Ruto made a peculiar shift from opposing to supporting BBI report, making BBI a document that will just pass without ‘juice’. Exactly what Raila and Uhuru had not planned for, they have been left punching the air.

He will miss BBI rallies and at the same time deny his enemies the opportunity to use the rallies as a major scheme to gauge Raila’s sway ahead of 2022 since majority may not participate except some few sycophants who will rise and vote it.

Appearing to support the document also saves the DP’s 2022 budget that President Uhuru Kenyatta and Raila Odinga had trapped him to waste on leading No campaigns but hustlers are known for avoiding impulse at all costs.

Ruto is also ‘supporting’ the document fully aware that it was set to act as Raila’s springboard to 2022 presidential race with the secretariat already headed by Raila’s Mohamed Junet.

Plots are also underway to have the secretariat turned into Raila’s 2022 campaign secretariat, meaning Ruto cannot be ‘a legit member’ of that team.

The possible beneficiaries of a million positions Odinga is drumming for in the a bloated executive and parliaments are in there to draft how senior positions will be shared thereafter.

Related Content:  How men Raila ditched in NASA returned to scatter the handshake

The DP has been reading too much mischief in BBI to give it ‘a legit support’, he even called for reviews but Uhuru and Raila gave called him a bluff.

He will take a low profile once the campaigns kick off to force Uhuru and Raila to hawk BBI to the less interested public. 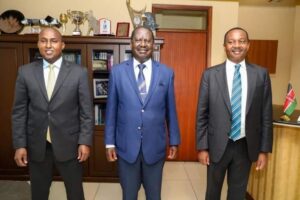 Ruto’s camp is also informed that BBI is setting stage for the rigging of the 2022 polls. He cannot vote in a process that is purely designed to shoot down his ambitions.

Boycotting the referendum will then confuse his enemies who are dying to gauge his strength, an opportunity he will deny them through a low turn-out since no one is opposing Raila’s BBI.

Having no one to oppose the BBI will have the Uhuru and Raila exposed to explain to the public how the bloated cabinet and decision to hold the referendum amid the covid-19 will benefit this broke country.

Ruto recently hosted 150 Mps and senators at his Karen residence to make known their irreducible minimums in supporting the unpopular document.

What Ruto is doing is not any different from what Raila did when boycotted repeat presidential polls in 2017.

Raila’s baby cry was that the same IEBC that he wants to pass BBI now was against reforms then and that Jubilee had also changed election laws days to election.

But Ruto is also well aware that the dynasty members will unleash state machinery to force the document through.

He avoided a gruesome contest to focus on 2022 when he is most likely to face a betrayed, stressed and heartbroken Odinga in the polls.

This also presents a better opportunity to avoid a direct face off with Uhuru Kenyatta because he still intends to widen the inroads he has made into the president’s backyard in Mt. Kenya region.

Kenya Insights allows guest blogging, if you want to be published on Kenya’s most authoritative and accurate blog, have an expose, news TIPS, story angles, human interest stories, drop us an email on [email protected] or via Telegram
Related Topics:2022 electionsBBI reportDP William RutoRaila Odinga
Up Next

Behind the scene power plays in Sonko impeachment