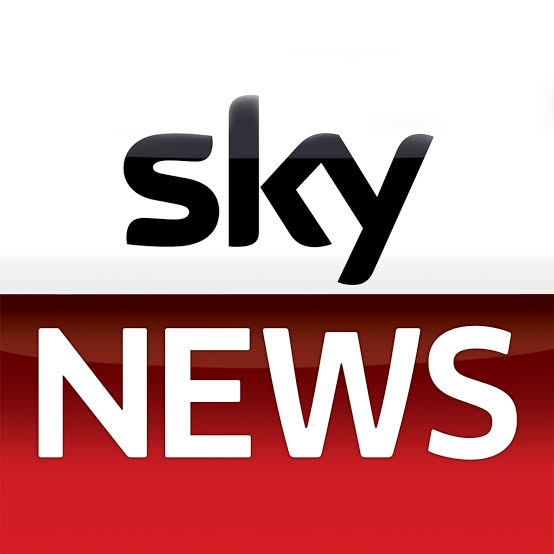 Sky News has been forced to pull down their investigative story that had identified the KQ stowaway as Paul Manyasi. Our checks on the Sky News website earlier today have revealed that the page titled ‘Plane stowaway: Who was Kenyan man who fell from the sky‘ no longer exists.

In an article published on November 13 by the Chief Editor of this site, British media house Sky News aired a documentary which it identified Paul Manyasi, reported as an employee of Colnet, a cleaning company based at the airport, as “the man who fell from the sky”.

In the story, it circulated pictures together with the documentary alleging that the man in the picture was Manyasi the stowaway. But this was not the case, as much as the media house might have gotten right the name of the victim the photos used were of one Cedric Isaac Shivonje.

Cedric Isaac Shivonje, a 25-year-old man is a remandee at the Kamiti maximum-security prison where he is serving sentence after being convicted for defilement charges at the Kibera law court.

Kenya Airports Authority issued a statement saying the name Paul Manyasi “does not appear in the JKIA staff register and in the airport’s pass biometric register”. Colnet also denied it had employed a Paul Manyasi.

Sky News has also pulled down a second story that captured the response of the Kenya Airports Authority that had been titled as ‘Stowaway: Kenya authorities dispute the identity of the man who fell from the plane’.

Daily Nation visited the met and interviewed him in prison in the company of his father Isaac Beti, 45, and Nairobi lawyer James Mbugua, where he is being held after failing to raise Ksh200,000 bail for an unrelated case.

“I am alive, as you can see. Those are my photos and they were taken from my Facebook page,” stated Shivonje who was excited after seeing his father who had traveled all the way from Butali in Kakamega for the interview.

Shijvonje’s father admitted to having misled the Sky news team after receiving Sh20,000 when they visited his home with questions about his son claiming he did not want to tell them or the village that his son was in prison.

His father, who identifies himself as Isaac Betti and not Isaac Manyasi as identified by the Sky News reported, had come to Nairobi to visit his son for the first time in two years.

Shivonje’s emergence now complicates the identification dilemma of the man who nestled in the landing compartment of the aircraft on June 30 and fell 3,500 feet as the plane approached Heathrow Airport in London.

MJM Law LLP,  a Nairobi-based law firm has threatened to sue Sky News accusing them of defaming their client. They demanded a full retraction of the published article, an apology, and written commitment not to publish more articles on Isaac Shivonje.

Related Content:  Residents Left Shocked As Mungiki Adherent Hurriedly Buried Under 10 Minutes
Kenya Insights allows guest blogging, if you want to be published on Kenya’s most authoritative and accurate blog, have an expose, news TIPS, story angles, human interest stories, drop us an email on [email protected] or via Telegram
Related Topics:ColnetKQPaul Manyasisky news
Up Next

Sky News Bribed Me With Sh20K To Lie About My Son Being The KQ Stowaway, Father Says