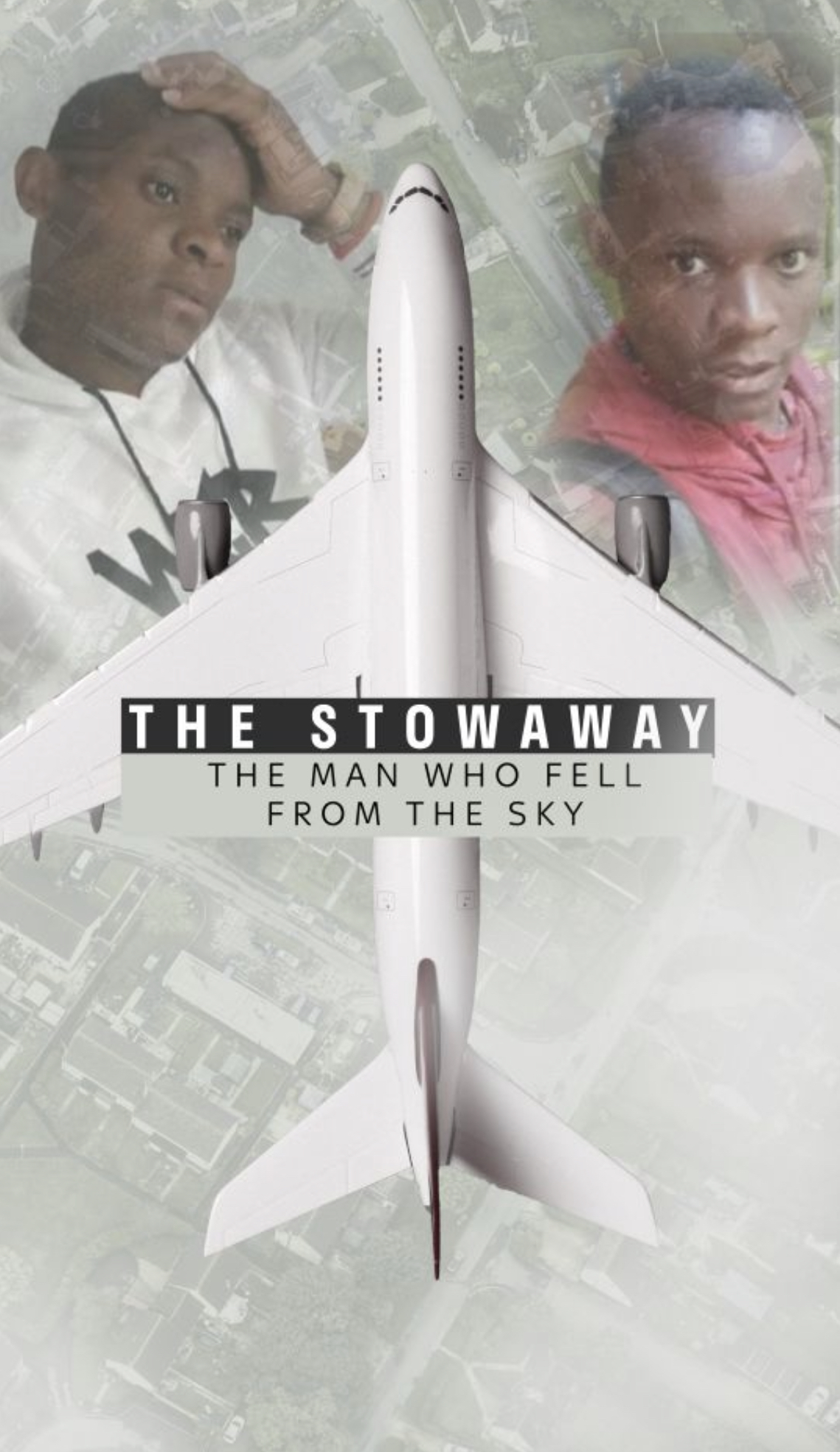 The KQ100 plane was flying from the JKIA to Heathrow when a body fell into a London garden.

The man most probably had legal access to the airport, Kenya’s Civil Aviation Authority chief told the reporters.

A post-mortem examination would be carried out and the death was not being treated as suspicious, UK police said.

The body fell a metre away from a resident who had been sunbathing in the garden in south London’s Clapham suburb, a neighbour said.

The neighbour, who would later talk to the Sky News investigative team said he heard a “whomp” so he looked out of an upstairs window and saw the body and “blood all over the walls of the garden”.

“So I went outside, and it was just then the neighbour came out and he was very shaken,” he said.

The neighbour said a plane spotter, who had been following the flight on an plane tracking app from Clapham Common, had seen the body fall.

The plane spotter had arrived almost at the same time as the police and told them the body had fallen from a Kenya Airways flight.

Describing the victim, he said: “One of the reasons his body was so intact was because his body was an ice block.”

The identity of the individual was yet to be established then.

Police believed the victim fell from the landing gear compartment of the plane – where a bag, water and some food were found when it landed.

It was unlikely that an outsider would have crossed the runway, and climbed into the plane without being noticed, he added.

Related Content:  NYS Fraud: Could Waiguru Be Innocent And Ruto Guilty, We Archive Jacob Juma's Take On The Billion Heist

“They do check every part of the airplane, including the undercarriage, the wheels, the brakes, the tyre condition, the wheel well that is above there. They inspect everything. So when those checks were being done, it is not likely that person was there, otherwise he would have been seen.

“So at which point the person gained access, that is the mystery,” Mr Kibe said.

The discovery of the stowaway who started his journey from the Jomo Kenyatta International Airport in Nairobi has raised questions about the effectiveness of security checks in place there.

The airport is already under a state of heightened security largely responding to the threat posed by the militant group al-Shabab, based in neighbouring Somalia.

A similar incident took place in 1997 when the body of a young man was found hanging in the nose-wheel bay of a British Airways flight from Nairobi after it landed at Gatwick Airport.

The Kenya Airports Authority (KAA) says a team has been assembled to investigate how the stowaway got on board the plane.

The KAA carries out security drills at the airport – most recently in November 2018.

It is not the first death of this kind on the Heathrow flight path.

In June 2015, one man was found dead on the roof of notonthehighstreet.com’s headquarters in Richmond, west London, while another was found in a critical condition after they both clung on to a British Airways flight from Johannesburg.

In August 2012, a man’s body was found in the undercarriage bay of a plane at Heathrow after a flight from Cape Town.

Related Content:  Murdered Lawyer Was To Release Damaging Information on Police Brutality
Months later and following an extensive investigations by UK’s Sky News, it was established that the stowaway was or Paul Manyasi who happen to be an employer of Colnet, a cleaning agent based in JKIA.
While they had earlier turned down a right of reply when the journalists had requested for an interview, Colnet distanced themselves to Manyasi denying him being an employee and that his details were neither on their employees database.

The drama didn’t end there. Sky News team talked to a group of interested people in the case including Munyasi’s girlfriend, roommate and even his parents. They were also tipped by a racy driver ‘Kamau’ who gave a breakthrough on the missing of Colnet employee just the same time he had gone missing.
Immediately after the Sky News investigative piece went on air, KAA came out as well to deny Manyasi saying he was neither an employee of the said company. In this admission, they basically said unauthorized person gained access to the airside which poses great security threat. For an airport like JKIA where terrorists threat is always alive, what message was KAA sending by admitting that an unauthorized person successfully got into an airplane without the clearance? Is JKIA having a porous security system? What then would this mean to international treaties as that of NBO-NYC direct flights?
Its interesting that the father to Manyasi months after admitting to the Sky News journalist that he recognized the efit of the man who fell down from the KQ plane as his son Manyasi, he turned against his statement saying it wasn’t him.
He now says he’s son is not Manyasi but Cedric Shivonje whom he apparently not talked to since 2017 and someone supposedly told him he’s being held in industrial area. This doesn’t corroborate with what he had told the Sky News reporter earlier.
https://twitter.com/KTNNewsKE/status/1194500760152743936?s=20
Interestingly, sources at Industrial Area Prison don’t have records of Cedric Shivonje as alleged by the dad. What’s really going on? Suddenly, KAA and Colnet that we’re given a right of reply by Sky News are talking and denying everything uncovered in the piece, the father of Manyasi who had previously approved his son as the stowaway now denying his own son. What happened in the way? Who was compromised if at all and why? JKIA is a strategic airport in the region with serious linkages to the world.
As we look for answers, we need authorities to get out of ostrich shade, they have the answers, there’s no need to cosmetic investigations. There must an existing CCTV footage of the day, there’s no way a stranger could gain an entry into a secured place in the airport without detection. If this probably happened given their denial statements then the security of JKIA is compromised raising serious security issues of international and local passengers using the airport. Truth will solve the crisis, lies will only escalate it.
Additional reporting by BBC.
Kenya Insights allows guest blogging, if you want to be published on Kenya’s most authoritative and accurate blog, have an expose, news, story angles, human interest stories, drop us an email on tips.kenyainsights@gmail.com or via Telegram
Related Topics:
Up Next

Corruption And Ethnic Imbalance At University of Kabianga