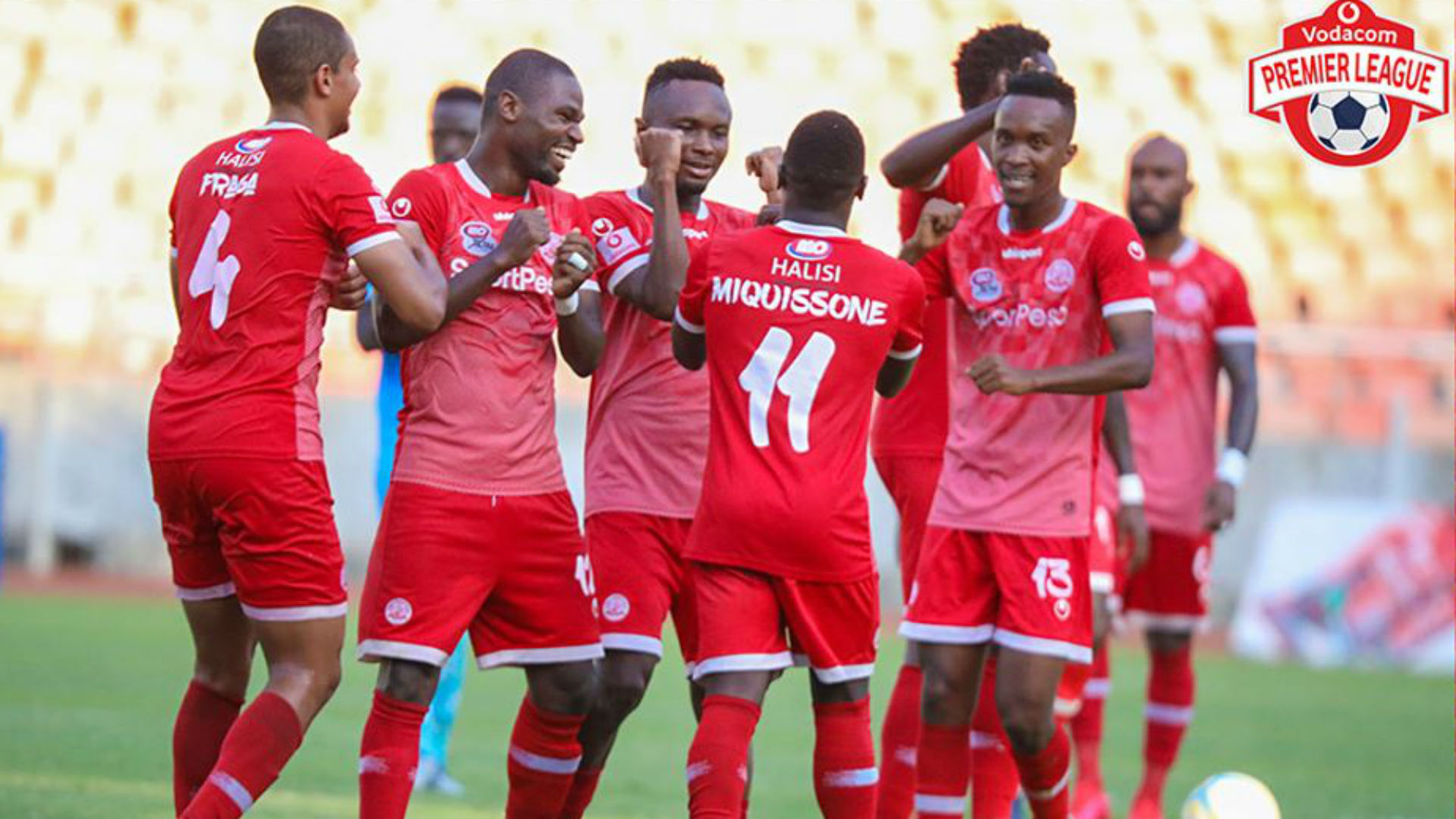 Al Merrikh SC of Sudan have exposed Simba SC of Tanzania for meddling with the COVID-19 tests to weaken them ahead of their African Champions League group match in Dar Es Salaam last week Tuesday.

Eight Al Merrikh players returned positive tests for covid-19 just a few hours to kick off. The results weaken their squad in a match that Simba went ahead to win 3-0 putting them in a prime  position to advance to the knockout stage.

Three days later Merrikh SC paid for an independent test in which all the players tested negative. COVID-19 tests are done with the assistance of the home teams but rogue hosts like Simba use them as s privilege to gain an unfair advantage over their opponents.

FC Platinum of Zimbabwe had also accused Simba of using the COVID-19 test to keep four of their dependable players off the pitch after they were declared positive for Coronavirus ahead of their first-round return match in Dar Es Salaam.

#LatestUPdate Al Merreikh SC Flag of Sudan will make a complaint to CAF as they claim Simba SC Flag of Tanzania tampered with the COVID-19 test results of their 8 players.

The Sudanese giants have produced documents showing the 8 players rather tested negative and not positive. pic.twitter.com/4UwAfNgX4g

Visiting clubs also blame the Covid-19 results on Tanzanian authorities after the late Tanzania president John Pombe Magufuli declared the country COVID-19 free and banned the use of face masks.

But African soccer has generally been marred with controversies ranging from match fixing, cheating and poor refereeing like witnessed in Zambia where Gor players attacked the referee.

The Kenyan side, Gor-Mahia, were leading Napsa until the 93rd minute when the referee awarded the host a last-minute penalty which was converted by Zambian international Emmanuel Mayuka and eliminated Gor from the competition.

Club Secretary General Ambrose Rachier said the poor officiating is undermining the level of football in Africa as he challenged CAF needs to take action noting that the injury time duration was ”illegal” and intended to force a win for NAPSA Stars.

Al Merrikh SC is waiting to see the action CAF will take on Simba while Gor is also expecting harsh penalties.

Kenya Insights allows guest blogging, if you want to be published on Kenya’s most authoritative and accurate blog, have an expose, news TIPS, story angles, human interest stories, drop us an email on [email protected] or via Telegram
Related Topics:Al Merrikh SCCOVID-19Simba SC of Tanzania
Up Next

4 Police Officers To Face Trial Over Death Of British Man