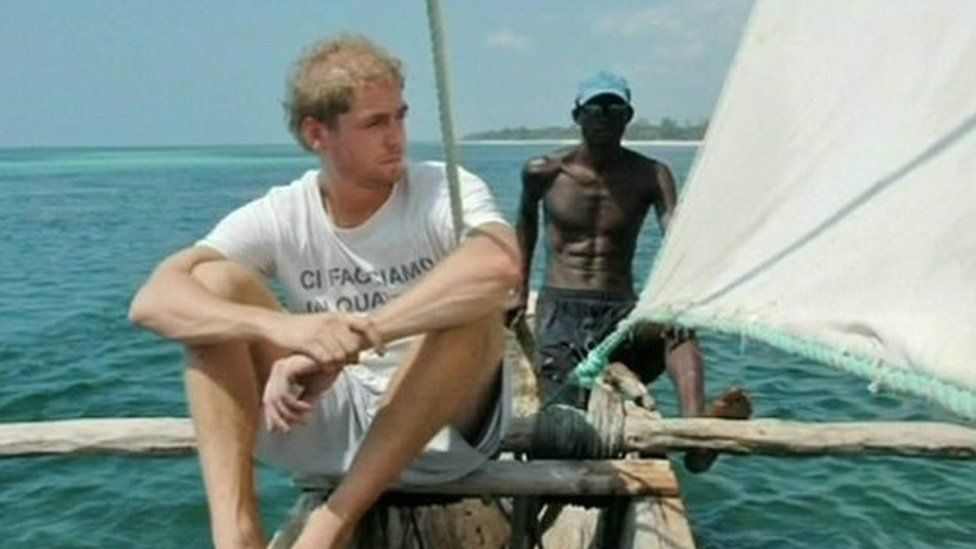 Alexander Monson died in police custody after being arrested on suspicion of smoking cannabis.

Four police officers in Kenya are to stand trial over the death of a British man in 2012 after a judge ruled the case should be heard.

Alexander Monson, 28, died in police custody when he was arrested in Kenya for allegedly smoking cannabis.

Police have in the past said Monson died of an overdose, but his family says he was killed by officers.

Monson’s mother welcomed the ruling, saying “we hope at the end of day justice for my son will be served”.

“The accused should tell the court what happened since the deceased was arrested in good health,” High Court Judge Erick Ogolla ruled on Monday.

A post-mortem found that he died after suffering a traumatic blow to the head.

Toxicology reports also showed he had no drugs in his system at the time of his death.

In 2018 an inquest ruled that he had been beaten to death.

It also found there had been attempts to cover up the incident in the city of Mombasa, as well as threats against witnesses.

Mr Monson, who was the son of the 12th Baron Monson and heir to the family estate in Lincolnshire, moved to Kenya to live with his mother Hilary Monson in 2008.

Kenya Insights allows guest blogging, if you want to be published on Kenya’s most authoritative and accurate blog, have an expose, news TIPS, story angles, human interest stories, drop us an email on [email protected] or via Telegram
Related Content:  Ex-KDF Major Mugure Denied Bail In Wife And Kids Triple Homicide Case
Related Topics:
Up Next