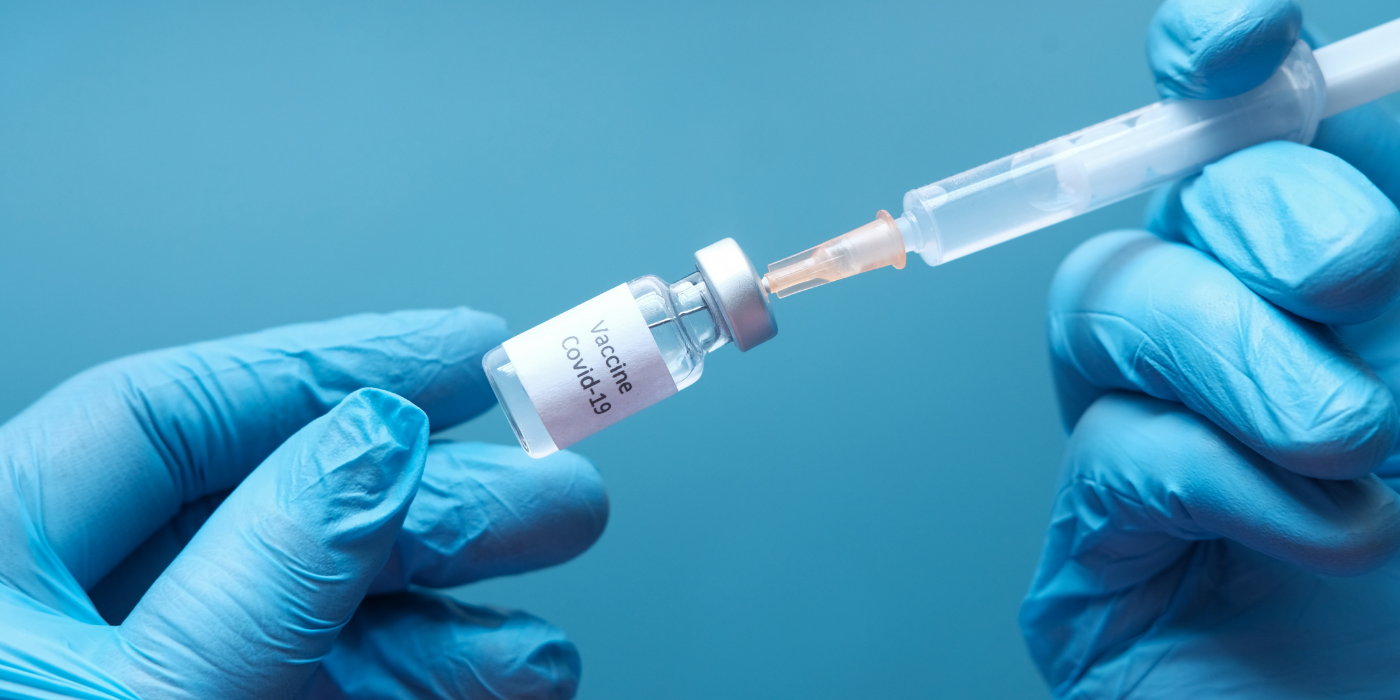 For months, while thousands were dying in the pandemic, South Africans wondered why their long-promised deliveries of COVID-19vaccines from Johnson & Johnson had not yet arrived.

The mystery was finally solved this week. Millions of doses of the J&J vaccine, produced at a South African factory, had been secretly shipped to wealthy European countries where the need for vaccines was far less desperate than in Africa, according to published reports.

The J&J doses were a crucial element in South Africa’s vaccine plan – and the African Union’s similar plan. Since they are a single-shot vaccine and can be stored at normal refrigerator temperatures, they were scheduled to be the main vaccine for South Africa’s rural population. They were also cheaper than the Pfizer-BioNTech or Moderna shots.

How many coronavirus cases are there in Canada, by province, and worldwide? The latest maps and charts

The South African government announced in February that it had secured nine million doses of the J&J vaccine, and the African Union announced its own deal in March for 400 million doses from the U.S.-based company. But many months later, just a tiny fraction have been delivered to governments, with no clear explanation of why.

The delay was partly because of contamination problems at a J&J factory in Baltimore, which led to a suspension of exports of key ingredients to other factories worldwide. But this was not the entire story.

This week, health activists were outraged to discover that large numbers of vaccines from a J&J factory in South Africa have been secretly exported to European governments, beginning as early as April and continuing even today, according to a report in The New York Times and a separate report by former British prime minister Gordon Brown.

This month and next month alone, about 10 million J&J doses from a factory in South Africa – which could be saving lives in Africa in the midst of the latest surge of COVID-19 cases and deaths – will be exported to Europe, Mr. Brown revealed.

Mr. Brown called it “neocolonial” and “a shocking symbol of the West’s failure to honour its promise of equitable vaccine distribution.”

Only after a dramatic intervention from South African President Cyril Ramaphosa, who threatened to ban all vaccine exports from his country, did the European Union finally agree to allow Africa to receive all of J&J’s future production from its South African factory, beginning in October, Mr. Brown said.

In total, at least 32 million J&J vaccine doses from the South African factory have been shipped to Europe, according to the Times report. As a result, South Africa has only administered about two million J&J doses so far, and is still awaiting the vast majority of the doses that it ordered from the company. It has been forced to rely instead on much more expensive Pfizer vaccines.

The Times report said the manufacturer’s contract with South Africa had prohibited the government from imposing the export controls that other countries – including European countries and India – have routinely used this year to ensure a fair share of the vaccine production in their countries would benefit their own people.

The contracts between the South African government and its vaccine suppliers, including J&J, have been kept confidential at the insistence of the manufacturers.

The Health Justice Initiative, a local independent group, has been requesting the contracts since June and says it will launch a court action if it does not receive the contracts by Aug. 25.

Fatima Hassan, founder and director of the Health Justice Initiative, said Johnson & Johnson had given “false hope” by promising vaccines to Africa and then delaying its deliveries and diverting them to Europe, which had a “massive impact” on South Africa by holding up its vaccine rollout.

“We’ve been put in a perilous situation,” Ms. Hassan told a media briefing on Tuesday. “The conduct of Johnson & Johnson is quite scandalous, and also unconstitutional and immoral.”

Europe already has sufficient supplies of vaccines and high rates of vaccination, she pointed out, while only about 2 per cent of Africans are fully vaccinated.

Matthew Kavanagh, a global health expert at Georgetown University in Washington, said the diversion of vaccines to Europe from Africa shows the immense power of a handful of vaccine manufacturers to decide who should receive the vaccines.

South Africa has been negotiating with J&J since last September, and yet the vaccine deliveries were still hugely delayed, he said. Tens of thousands of lives could have been saved if J&J had allowed the vaccines to remain in Africa rather than exporting them to Europe, he told the media briefing.

South Africa was “under the gun” to sign a “breathtaking contract” with J&J that was highly unfavourable to the country, Mr. Kavanagh said.

Jennifer Dent, a Canadian spokesperson for J&J subsidiary Janssen Inc., responded to questions from The Globe and Mail by saying the company has pledged to supply up to 900 million vaccines to the African Union and the COVAX non-profit program by the end of next year.

Related Content:  US Says There’s Enormous Evidence That Covid-19 Was Leaked From A Wuhan Laboratory

“We will continue our ongoing collaboration with the South African government and others to ensure meaningful access to our vaccine,” she told The Globe.

“We are forging new manufacturing partnerships across four continents, including with Aspen Pharmacare in South Africa, to activate global production of our single-shot COVID-19 vaccine. Aspen was one of the very few manufacturers who could fill-and-finish required quantities of our vaccine in the timespan needed.”

Kenya Insights allows guest blogging, if you want to be published on Kenya’s most authoritative and accurate blog, have an expose, news TIPS, story angles, human interest stories, drop us an email on [email protected] or via Telegram
Related Topics:COVID-19EuropeJ&JSouth Africavaccine
Up Next