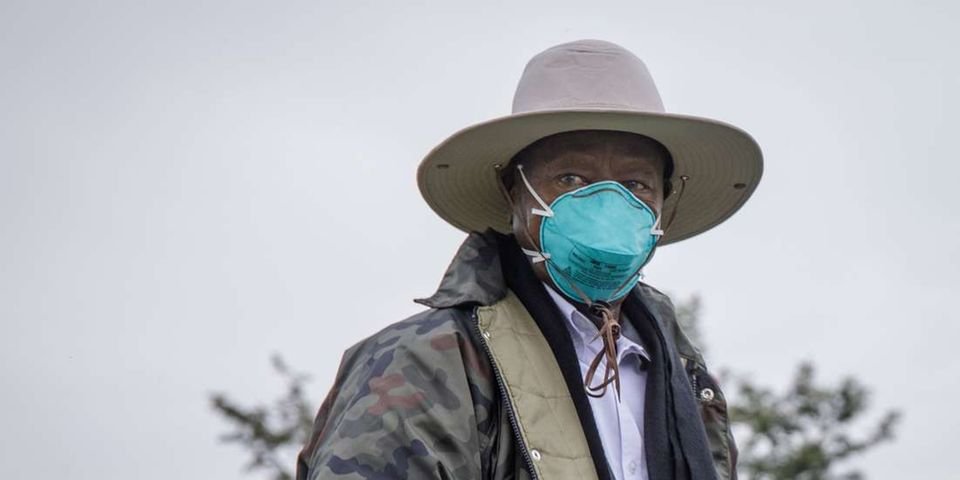 The Ugandan government announced on Friday it had halted the activities of 54 non-governmental organisations, a major escalation of its efforts to tighten control over civil society.

One of the groups affected is the country’s most prominent rights organisation, Chapter Four. The National Bureau for NGOs, part of the ministry of internal affairs, said in a statement the shutdown was ordered “with immediate effect”.

It said the decision was made because the groups had failed to comply with legislation covering their activities, including operating with expired permits, failing to file accounts or failing to register with the authorities.

Some of the organisations ordered to close had taken part in an election monitoring operation on polling day in January which was raided by security forces and several of their leaders arrested.

The election saw President Yoweri Museveni returned for a sixth term in office after a violent campaign marked by the harassment and arrest of opposition figures, attacks on the media and the deaths of several dozen people.

Chapter Four executive director Nicholas Opiyo confirmed his group had received the government’s order to close and described the situation as “serious”.

Chapter Four which trades as an independent not-for profit non-partisan organization dedicated to the protection of civil liberties and promotion of human rights for all in Uganda is one of other 15 NGO’s that have been indefinitely suspended over the same issue.

Charity Ahimbisibwe, who leads the Citizens’ Coalition for Electoral Democracy (CCEDU) — another of the shuttered organisations — described the government action as “extremely unfortunate”.

Ahimbisibwe said the move came after the organsation had received repeated summons to government offices since it released a report which had catalogued malpractice during the election.

Ahimbisibwe said the CCEDU’s operating permit had expired but it had asked for an extension because it was not possible to renew it during the long coronavirus lockdown and apparent stalling by local government officials.

“As a law-abiding body we will not continue to operate without the permit,” Ahimbisibwe said.

On Saturday, Museveni had publicly scolded Uganda’s security forces for using excessive violence, as the opposition alleges hundreds of their supporters disappeared or died following the violent election crackdown.

The veteran president, who was re-elected despite widespread reports of irregularities, blamed “indiscipline” and “laziness” among state forces for incidents that resulted in the death of Ugandans.

At least 54 people were shot dead in November while demonstrating over the arrest of Museveni’s main political opponent, the rapper-turned-MP Bobi Wine.

Kenya Insights allows guest blogging, if you want to be published on Kenya’s most authoritative and accurate blog, have an expose, news TIPS, story angles, human interest stories, drop us an email on [email protected] or via Telegram
Related Topics:NGOsUganda
Up Next