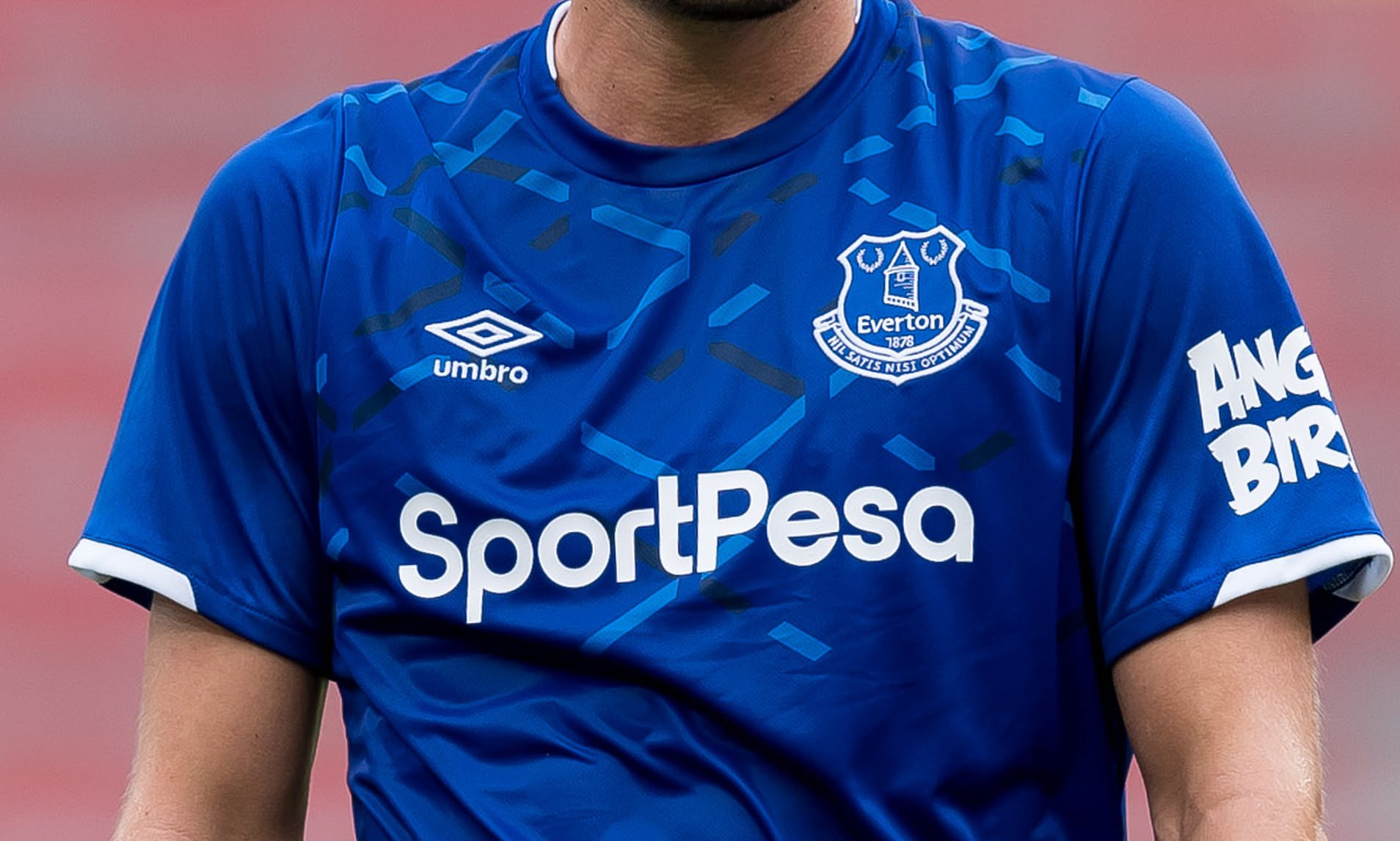 Pevans East Africa-the firm that was managed under the gambling brand SportPesa until June 2019 has lost its case in the Court of Appeal where it sought to reverse the High Court ruling that allowed the  Betting Control and Licensing Board (BCLB) to revoke its licence.

The appellate court on Friday upheld the ruling by Judge John Mativo issued on August 30, 2019 which dismissed PEA’s  application that challenged BCLB’s move to deny them a new licence.

The regulator revoked PEA’s licence on July 1, 2019 after they discovered that the gambling firm was heavily involved in rinsing of dirty money and withholding taxes. The firm was embroiled involving a disputed tax demand from the Kenya Revenue Authority (KRA).

The taxman issued a Sh15 billion tax demand on the firm which was later investigated and rose to Sh95 billion.

Judges Roselyn Nambuye, Fatuma Sichale and Hannah Okwengu of the Court of Appeal dismissed PEA’s appeal arguing that BCLB is mandated to discipline rogue firms and demand for tax documents.

“We think we have stated enough reasons as to why this appeal is for dismissal. It is hereby dismissed with costs,” reads the judgment in part. 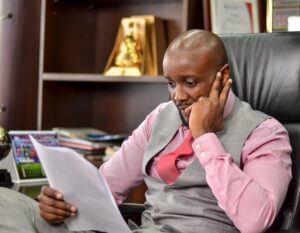 The ruling will lock out the firm from betting after his founders also fell out over management differences and embezzlement of billions of shillings. This comes after some shareholders acquired a newly formed company called Milestone Games Limited to which now operates the popular SportPesa gaming brand.

PEA’s chief executive Ronald Karauri and Francis Waweru Kiarie acquired 95.3% stake in Milestone through several investment vehicles in a move that has blocked out the initial owner’s who got the licence from BCLB.

The regulator has however managed to shut down Milestone’s operations twice but the new company has been securing temporary court orders to continue with it’s operations.

On October 30, 2020, Milestone was stopped from using the sportpesa trade name on grounds that it belonged to PEA but it was later revealed that Mr Karauri was among other officials who had transferred it to its UK-based affiliate Sportpesa Global Holdings Limited (SPGHL) which later assigned it to Milestone on September 15, 2020.

The transfer of the popular sportpesa brand name has been challenged by Paul Ndung’u, a Nairobi based businessman who owns a 17 % stake in PEA. Mr Ndung’u is claiming that the move was not authorised by the board.

Again on December 4, 2020 the regulator terminated Milestone’s licence arguing that the decision was based on the entry of the new shareholders who were not vetted and authorized to complete the share transactions.

Kenya Insights allows guest blogging, if you want to be published on Kenya’s most authoritative and accurate blog, have an expose, news TIPS, story angles, human interest stories, drop us an email on [email protected] or via Telegram
Related Topics:BCLBPevans East AfricaRonald KarauriSportpesa
Up Next