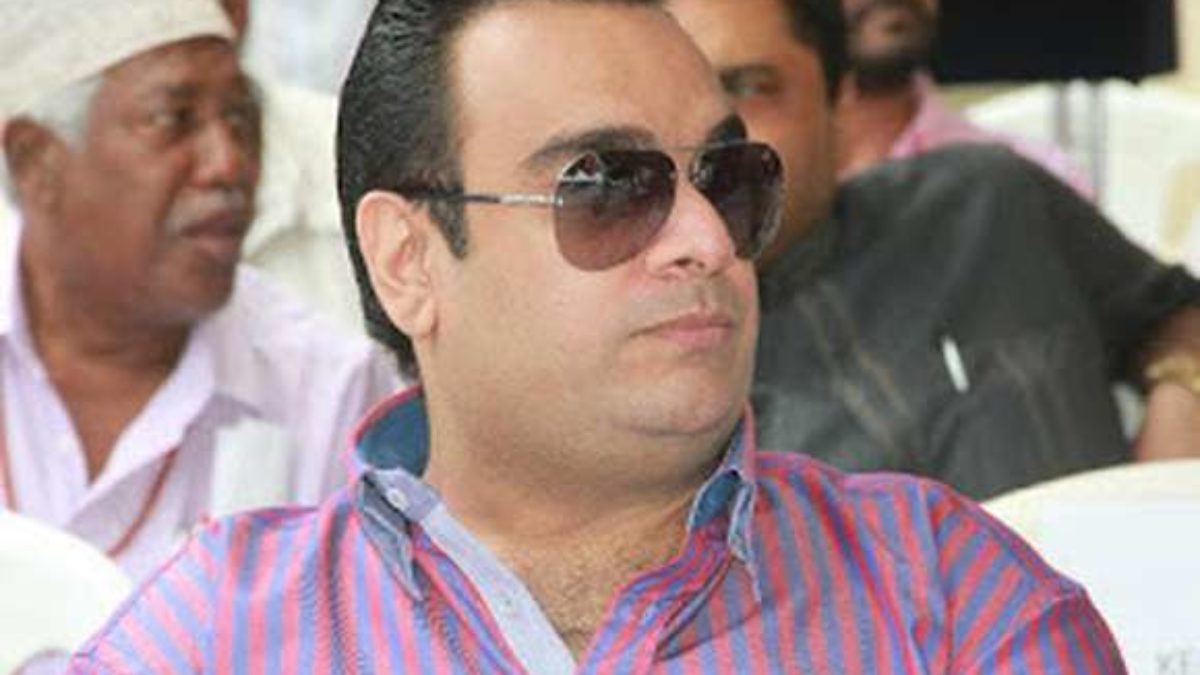 The National Bank of Kenya (NBK) has put the palatial home of  Mombasa based drug baron Ali Punjani for auction over more than Sh1 billion debt which includes interest and penalties.

Punjani’s home came to the limelight in 2019 when it was raided by police who spent more than 20 hours in pursuit of Mr Punjani over links to trafficking of narcotics.

“The property is situated within Nyali Estate, Mombasa County. Access off Links Road is through Nyali Road to Moyne Drive, through to Kenyatta Avenue and Green-Wood Drive. The subject is situated along an unnamed Cul-de-sac Access Road and it’s a second-row beach plot approximately 300m off Green Wood Drive,” Garam auctioneers wrote. 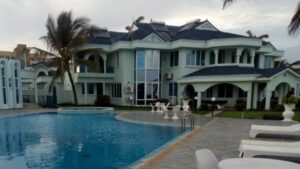 Punjani is a close ally of the Akasha brothers, Baktash and Ibrahim who are serving jail terms in New York for running a narcotics network in East Africa, Middle East, Europe, and USA.

The move to auction the baron’s home has been stepped up by the KCB Group which bought the NBK  bank in 2019.

KCB is in pursuit of loan delinquents to help clean up a number of bad debts that accumulated over the years.

The National Bank of Kenya aims to recover all the bad loans that which are threatening to leave it a crippled lender even after the government merged it with KCB in 2019. 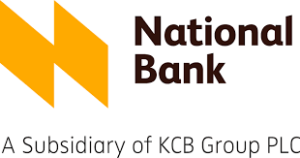 Mr Punjani shady dealings with NBK raised eyebrows in 2016 during a court case in which the bank’s relationship manager Edwin Kipchumba revealed how the narcotics trafficker used backroom channels to receive millions from the crippled bank.

Kipchumba was fighting to be reinstated to his position after an audit by Deloitte & Touché unearthed the misrepresentation of the lender’s non-performing loans.

Kenya Insights allows guest blogging, if you want to be published on Kenya’s most authoritative and accurate blog, have an expose, news TIPS, story angles, human interest stories, drop us an email on [email protected] or via Telegram
Related Topics:Ali PunjaniDrug lord Ali PunjaniNational Bank of Kenya
Up Next