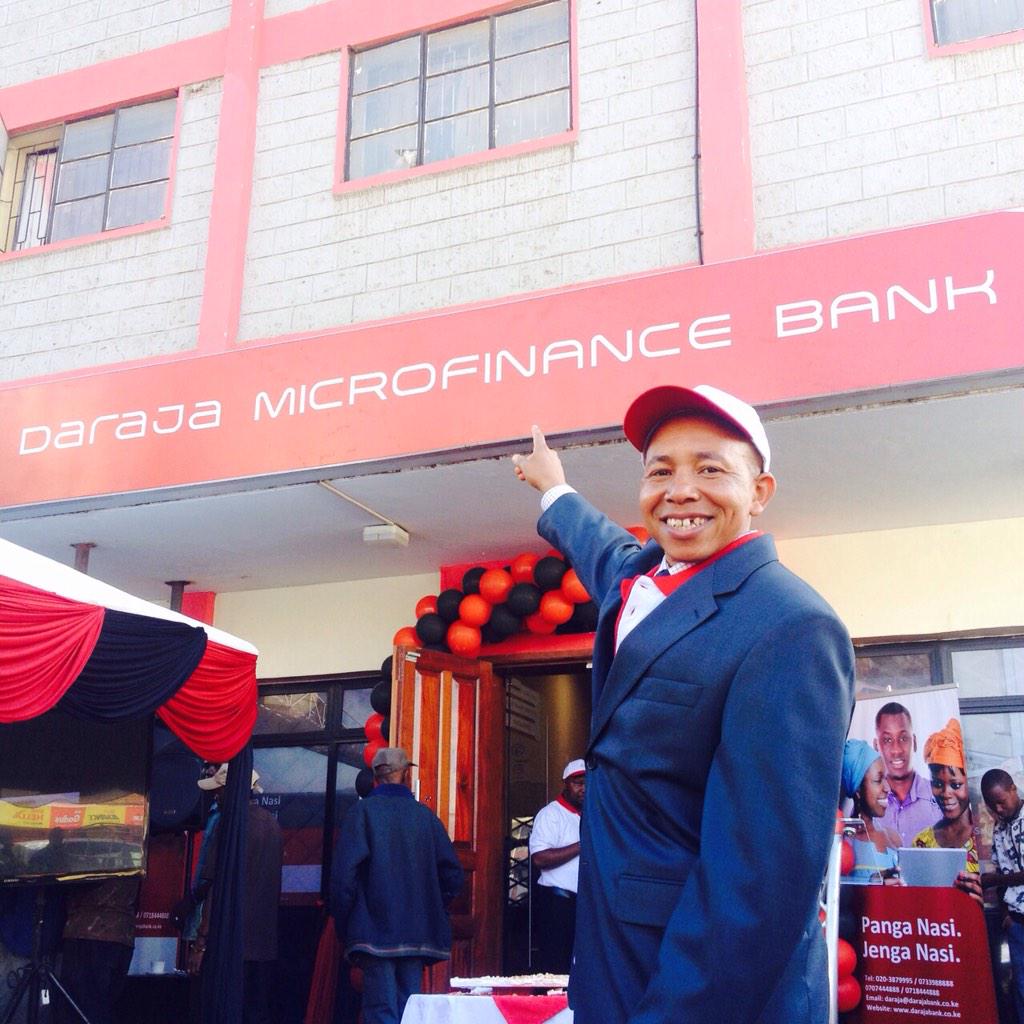 Kenya has three large MFB’s including Kenya Women, Faulu and Rafiki, three mid-sized one including Caritas, Sumac and SMEP and smaller ones like Key, Uwezo, Maisha, Century, U&I, Daraja and Choice. Muungano, the new entrant, which was registered in October 2019. 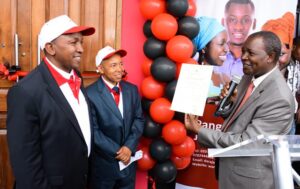 In an email sent to Kenya insights by one of the casualty – customer of Daraja Microfinance bank – exclusively marinates the fishy ongoings in the MFB. ​The banks has been sugarcoating itself with liquidity excuses and turning away its depositors claiming not to have money to reimburse its customers. And they’ve gone an extra mile to be pulling down posts posted by its customers on its social media platforms, no positive feedback and no official communication whatsoever on these unclear circumstances. The acting CEO of Daraja Jane Mwangi has become invinscible and ever busy, dodging public appearance around the bank in “fear of angry mob customers.”

“This bank called daraja bank. I have had our funds held for the last 6 months.They dont have money to reimburse its customers . They are having liquidity issues and dont want the public to know.If you post on their wall they are quick to pull down posts but never communicate to their customers on when we will get our money back.Every time we visit the acting ceo is always in meetings and they never get back to us. We have complained as individuals to CBK but have never gotten any help from them.We are stuck Daraja should just give us our money back and close down if they cant keep afloat.”

Related Content:  Here's The List Of Kenya's MPs, Senators And Joyriders On Taxpayers Bill In Rio As Athletes Suffer In The Olympics

This is no overreaction whatsoever when publishing this ‘heist’, some of the banks depositors haven’t been able to make withdrawals as long as the past 1 year down the line. That’s extremely backasswards and we all know it.

Here some more of the grievances:

According to CBK’s 2020 report, the micro finance banks have been facing challenges including the increased credit risk which has contributed to increasing the number of non-performing loans, reduced reliance on deposits and increased reliance on more expensive borrowed funds.

But could that be the bona fade prototype haunting Daraja? But why haven’t there been dissemination one year down the line since the ‘financial woes’ which I can only abrogate as I can’t corroborate to be contemporaneous sitch. Why is CBK hush despite being accrued reports? Aren’t there regulations that controls lending and borrowing if that could be the case of  their misery?

Like Mwalimu Sacco financial woes began prior to its eruption into public arena –  members first couldn’t be able to withdraw their money, that is dividends and salaries. Dividend balance seen on Tuesday night in member’s accounts was slashed come the next day Wednesday morning. All withdrawal functions on ATM, Gomobile and USSD *633# were deliberately disabled. Teachers who earn through MNS had their salaries delayed.

But at least in Mwalimu Sacco’s case, they never censored or deleted criticizing posts and they held an official communication to its members in the midst of the tension and pointing fingers at Spire Bank’s initial largest shareholder – owner Tycoon Merali who withdrew all of his deposits amounting to Ksh1.7 billion ($15.74 million) immediately after selling his shares in the bank. The spire bank was acquired by Mwalimu Sacco in an estimated deal of Ksh. 3 billion ($28 million).

Currently, The Sacco Societies Regulatory Authority (SASRA) has suspended the CEO and Board Chairperson of Mwalimu National Sacco, over alleged fraud. According to Sasra, they are investigating fraud amounting to billions of shillings with some media houses reporting that the two suspended officials were key in the eating of a Ksh. 52 Billion Mwalimu National Sacco asset base.

CBK is maim despite having been tipped severally on the matter, Daraja microfinance bank’s CEO ​keeps avoiding accountability and transparency which is a heist – like behavior.

Daraja bank seems to have sunk already with millions of depositors money and the food-web of the beneficiaries seems broader than initially thought. From the Regulator Central Bank of Kenya (CBK) to the Microfinance Board and management. Just like food-web of chase bank back then, once again Daraja MFB seems to be next in line.

Kenya insights is committed to dig the trench deeper and deeper. More information will be shared from our reliable sources on the same.

Kenya Insights allows guest blogging, if you want to be published on Kenya’s most authoritative and accurate blog, have an expose, news TIPS, story angles, human interest stories, drop us an email on [email protected] or via Telegram
Related Topics:Central Bank of Kenya (CBK)Daraja Microfinance bankMwalimu SaccoSacco Societies Regulatory Authority
Up Next