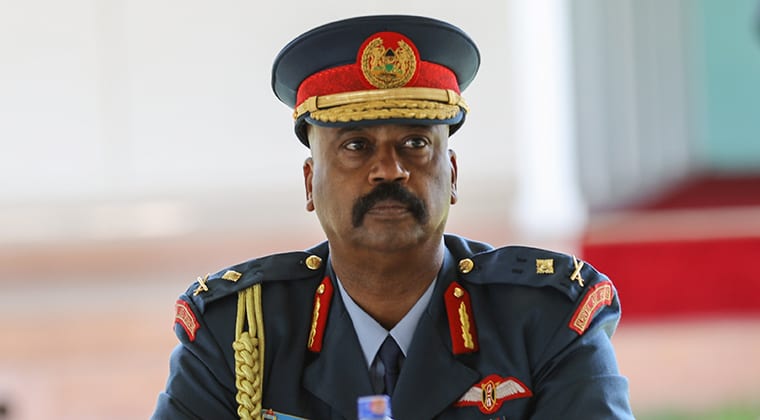 Members of County Assembly (MCAs) from Nairobi want to be allowed to summon appointees of Nairobi Metropolitan Services (NMS) to appear before various committees to respond to queries on expenditure of funds allocated to them.

This comes after ward representatives raised serious concerns over Major General Mohamed Badi-led agency not submitting quarterly reports for the past nine months as stipulated in the constitution.

Kariobangi South- Uhuru ward MCA Robert Mbatia said that NMS has not submitted its quarterly budgetary report as provided for in Deed of Transfer of Functions and the County Allocation of Revenue Act (CARA), nine months into the current financial year ending June 30, 2021.

Mbatia who doubles as the Budget and Appropriation committee chairperson said the reports are important in budget-making process for the respective committees whose sectors were transferred.

NMS officers have been appearing before various Parliamentary committees to respond to audit queries but they have not reported before the county assembly committees over the same.

“As much as NMS is under the Office of the President, we are following the law as per the Deed of transfer and CARA, 2020. NMS should therefore furnish the committee with a breakdown of utilization of funds allocated to for the current financial year,” Hon. Mbatia said. 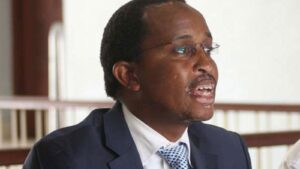 Nairobi County Assembly has allocated Sh27.1 billion to NMS in the current financial year to cover the transferred county functions but Hon. Mbatia has observed that “canons of public finance management” places considerable premium on financial accountability as it does on resource allocations.
Related Content:  Why Raila is giving in to Kikuyu demands for Nairobi governorship

The budget chair also pointed that agencies must put in the same effort they put when bidding for resources in accounting for the same resources to help the committees track implementation and absorption of the transferred resources.

Section 7 (4) of CARA, 2020 requires the Treasury CS to prepare quarterly reports on expenditure of funds relating to the transferred functions and submit the same to the Senate, National Assembly and the respective County Assembly.

But the Deed on transfer of the functions of Nairobi County to NMS states that for effective running of the four departments, both national parliament and the county assembly will be required to form joint committees to keep an eye on the operations of the four dockets.

Kenya Insights allows guest blogging, if you want to be published on Kenya’s most authoritative and accurate blog, have an expose, news TIPS, story angles, human interest stories, drop us an email on [email protected] or via Telegram
Related Topics:Mohammed BadiNairobi CountyNMSNMS audit report
Up Next