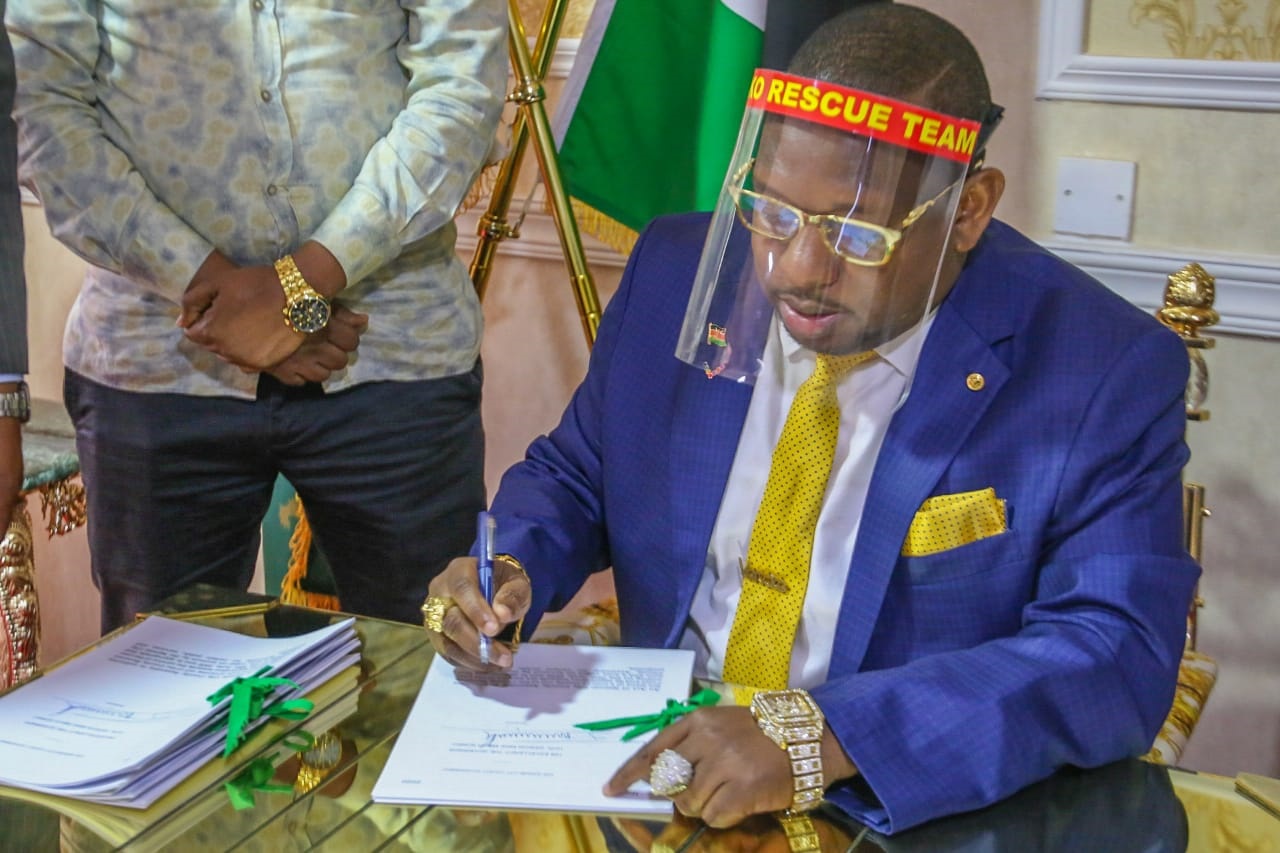 This follows the passing of the Nairobi City County Supplementary Appropriation Bill, 2020, on June 2, by the County Assembly, bringing to an end the stand-off that started in April.

In the current budget, the NMS has been allocated Sh2.25 billion for recurrent expenditure and Sh1.25 billion for development for the period ending on June 30, 2020.

The move opened a battlefront between Sonko and Maj-Gen Mohammed Badi who head the NMS, the authority tasked with the four dockets the governor handed over to the national government.

Kenya Insights allows guest blogging, if you want to be published on Kenya’s most authoritative and accurate blog, have an expose, news TIPS, story angles, human interest stories, drop us an email on [email protected] or via Telegram
Related Content:  Kipchumba Murkomen Dissuades Kipchoge From Suing NRG And To Ignore Donald Kipkorir
Related Topics:
Up Next