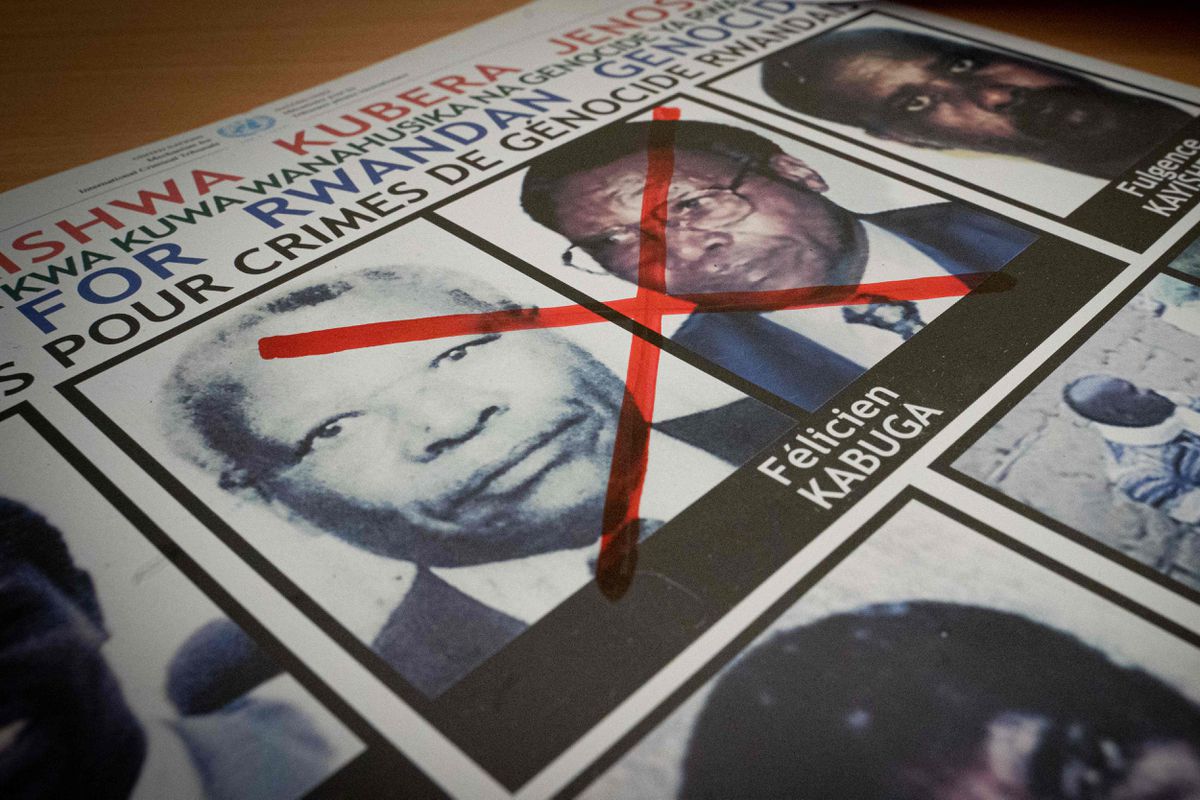 UN prosecutors accuse Kabuga of bankrolling and arming ethnic Hutu militias that killed 800,000 Tutsis and moderate Hutus in Rwanda during a 100-day period in 1994. He is indicted for genocide and incitement to commit genocide, among other charges.

Kabuga, whose arrest in Paris in May ended a manhunt that lasted more than two decades, has called the charges lies.

His lawyers say he would not receive a fair trial at the tribunal, which is based in The Hague and in Arusha, Tanzania. They also argue his health is too frail for him to be transferred to the African country, particularly during a dangerous pandemic.

But the court said his health was “not incompatible” with a transfer. The 87-year-old is currently being held in a Paris prison.

In a letter to the UN tribunal’s chief prosecutor, Serge Brammertz, ahead of Wednesday’s ruling, Kabuga’s lawyers urged him to leave the case with France’s judiciary.

“If you were to decide to assert the primacy of your jurisdiction over French jurisdiction, thus endangering the life of Felicien Kabuga, we would take the risk of renouncing on discovering the truth forever,” Laurent Bayon wrote, citing Kabuga’s medical history.

Kenya Insights allows guest blogging, if you want to be published on Kenya’s most authoritative and accurate blog, have an expose, news, story angles, human interest stories, drop us an email on tips.kenyainsights@gmail.com or via Telegram
Related Content:  Haji And Kinoti Stand With The Catholic Church In Their Latest Directive
Related Topics:
Up Next

Trump’s Administration Moves To Ban Chinese Flights From US