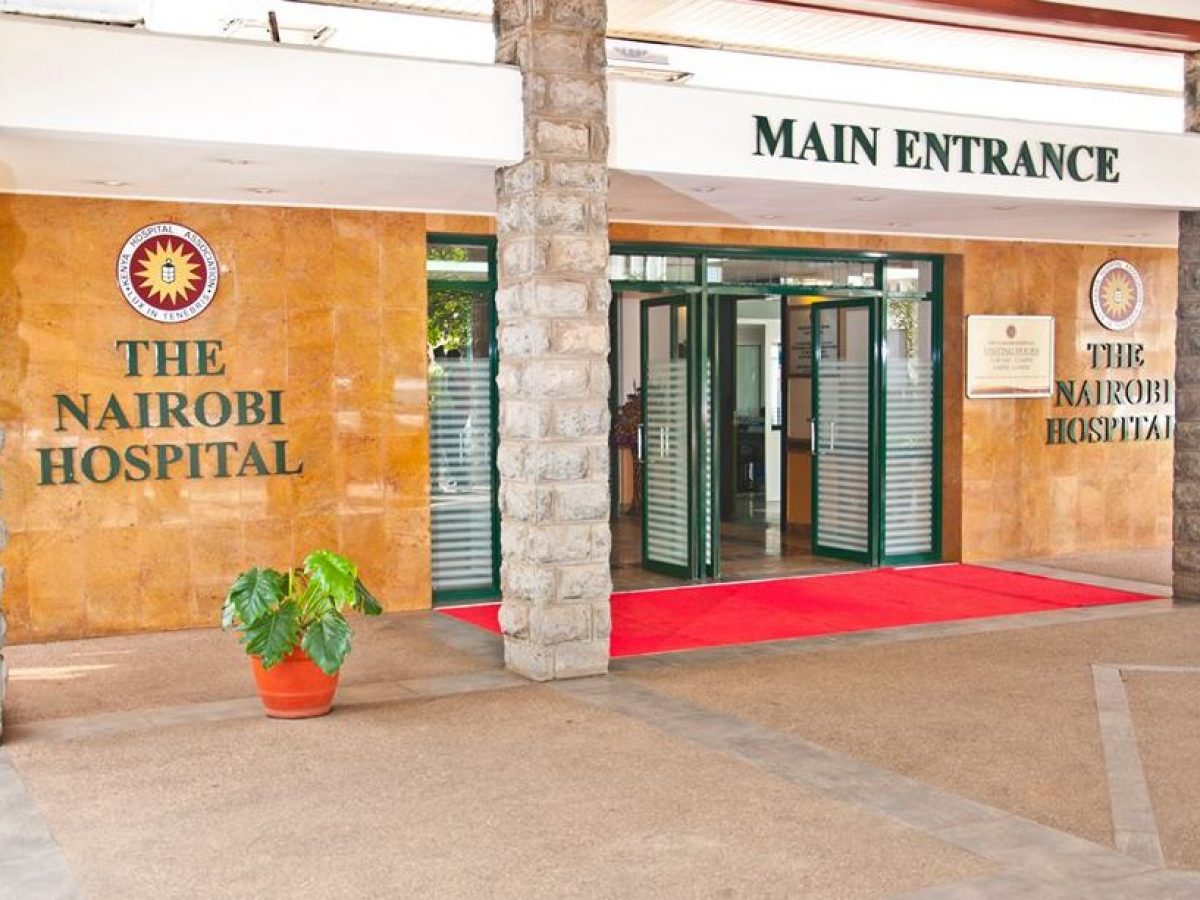 Court has given the struggling Nairobi Hospital green light to fire over 200 employees in a move aimed at reducing costs, uprooting under performing staffers and those involved in mega scandals within the facility.

Justice Nzioki wa Makau dismissed a petition filed by Kenya Union of Domestic, Hotels Educational Institutions Hospitals and Allied Workers (Kudheiha). The judge ruled that it was premature to challenge the hospital’s move given that the letter by the management was only meant to initiate talks between the parties before the restructuring plan.

“Since courts loath to interfere with the managerial prerogatives, the matters at play are within the purview of the parties to deal under the resolution mechanisms provided for in the CBA and through the conciliatory process at the Ministry of Labour,” Justice Makau ruled. 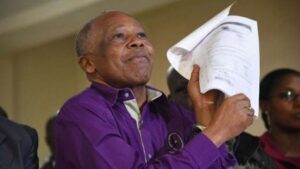 Kudheiha had moved to the Employment and Labour court to block the retrenchments arguing that the scheme saying it was targeting its members for a complete removal and not restructuring as purported. The union also complained that the plan was reached without strict adherence to the mandatory procedures set out in the Employment Act.

Nairobi Hospital is financially limping with bulging operational costs and losses in the wake of an economic slowdown occasioned by the Covid-19 pandemic outbreak.

But Kudheiha Secretary- General,  Albert Njeru, stated that it was business as usual at what should be the country’s premier healthcare facility except the shortage of beds which is blamed on surge in Covid-19 patients admission.

Nairobi Hospital had written to the Cabinet Secretary for Labour, Simon Chelugui, about their intention to fire a section of their staff as it also admitted that it was overwhelmed by new admission of patients and is incurring losses.

In May 2020 medical workers union also went to court to challenge the hospital move that forced employees to work overtime in order to cope with the rising numbers of Covid-19 patients.

Kenya Insights allows guest blogging, if you want to be published on Kenya’s most authoritative and accurate blog, have an expose, news TIPS, story angles, human interest stories, drop us an email on [email protected] or via Telegram
Related Topics:Albert NjeruKUDHEIHANairobi HospitalNairobi hospital lay offs
Up Next