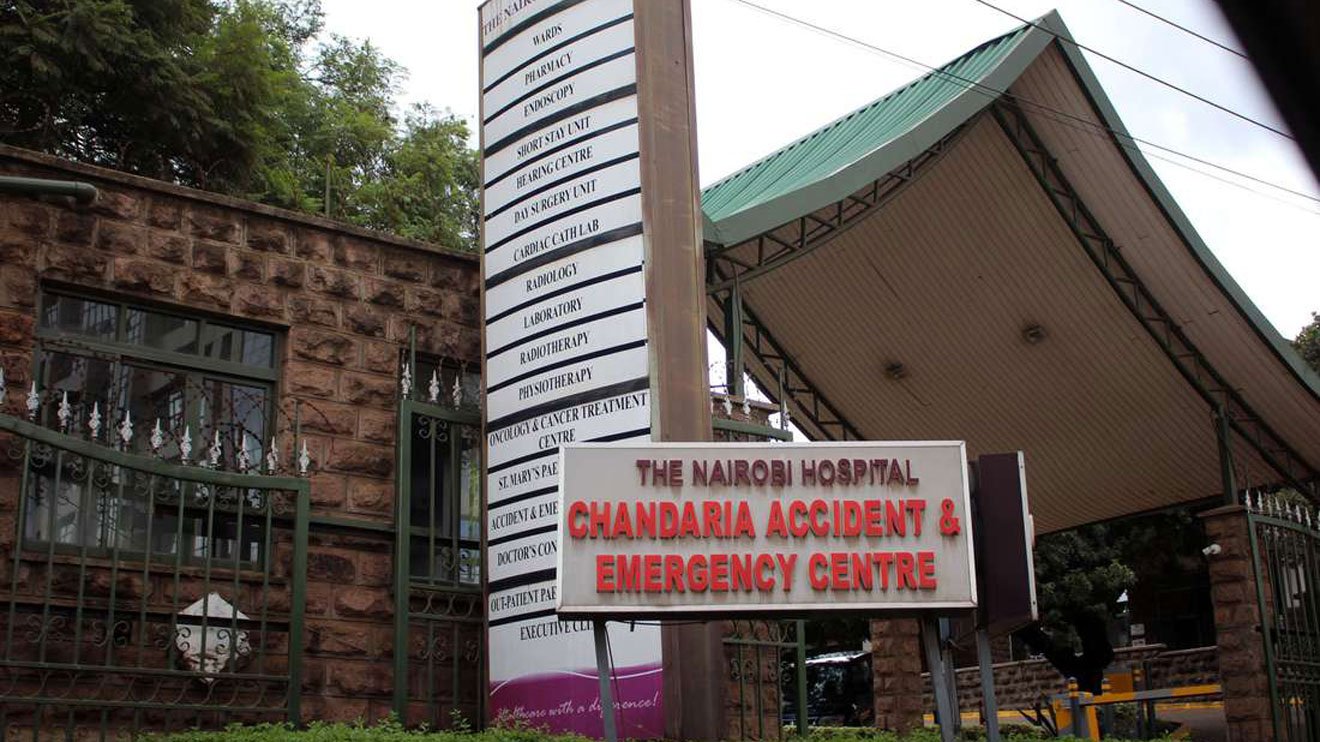 A typing error and the rush to go home on Friday may have helped Nairobi Hospital lawyers from charges of contempt of court.

The hospital’s former CEO Allan Pamba, who was fired in October last year, obtained a court order stopping them from hiring a new boss.

But Nairobi Hospital hired Mr James Nyamongo as the Chief Executive Officer on December 7, 2020, on a Monday after court had issued orders stopping the recruitment the previous Friday.

Gurion Mwima, who is the IT Manager in the law firm of Echessa & Bwire Advocates LLP, said he left work at three o’clock before they received the order of injunction.

What’s more, the email was wrongly worded typed as .ocm instead of .com so denying they willfully disobeyed court orders.

“The firm received an email with attachments through their office email address on or about Friday 4th December 2020 at 1552 hours, concerning an application and Order of Court. That he had closed for the day by the said time and did not therefore see the said email and all other emails until Monday the 7th of December 2020,” Judge Nzioki wa Makau said.

The Judge, however, struck out the injunction issued in favour of Nairobi Hospital former CEO Allan Pamba saying he had not come to court with clean hands.

Related Content:  Ken Okoth Knew His Time Was Up And Like Bob Collymore He Was Prepared His Doctor Reveals

He concealed the fact that he had sought and failed to get an injunction in an earlier case and had thus canvassed by bringing the same claim in the December case.

“The Court having declined to grant the injunction, it could not be open to the Claimant to seek the same and in doing so without revealing the orders he had failed to obtain, the Claimant practiced deceit and thereby obtained the orders of 4th December 2020 by concealing material facts. The motion by the Claimant is thus devoid of merit and is accordingly dismissed with costs to the Respondent,” the Judge said.

Nairobi Hospital has since announced the appointment of Mr Nyamongo backdating it to December last year.

“The Board of Management of The Nairobi Hospital (TNH) is pleased to announce the confirmation of Mr James Nyamongo as the Chief Executive Officer of the Hospital. His appointment is effective December 7, 2020, when he was appointed acting CEO on a six-month probationary term,” Mr Ndirangu said in a notice.

Mr Pamba had stopped the hospital from hiring the new boss after the chairman issued a memo on December 7 appointing Mr Nyamongo as the substantive CEO.

The hospital has been rocked by boardroom fights over tenders at the premier private health facility.

Court filings by Dr Pamba link his ouster to multi-billion shilling contracts for the installation of security systems, debt collection services and the construction of the newly opened Covid-19 hospital unit.

He was fired in October, just six months after his appointment, on claims that he had failed to provide a performance improvement plan for the hospital.

Dr Pamba’s predecessor at the hospital, Gordon Odundo, was sacked in April 2019 amid similar claims of tender wars.

Kenya Insights allows guest blogging, if you want to be published on Kenya’s most authoritative and accurate blog, have an expose, news TIPS, story angles, human interest stories, drop us an email on tips.kenyainsights@gmail.com or via Telegram
Related Topics:CEO Allan Pambacontempt of courtEchessa & Bwire Advocates LLPNairobi Hospital
Up Next

Kenya Is Importing A Baby Chimpanzee From Iran