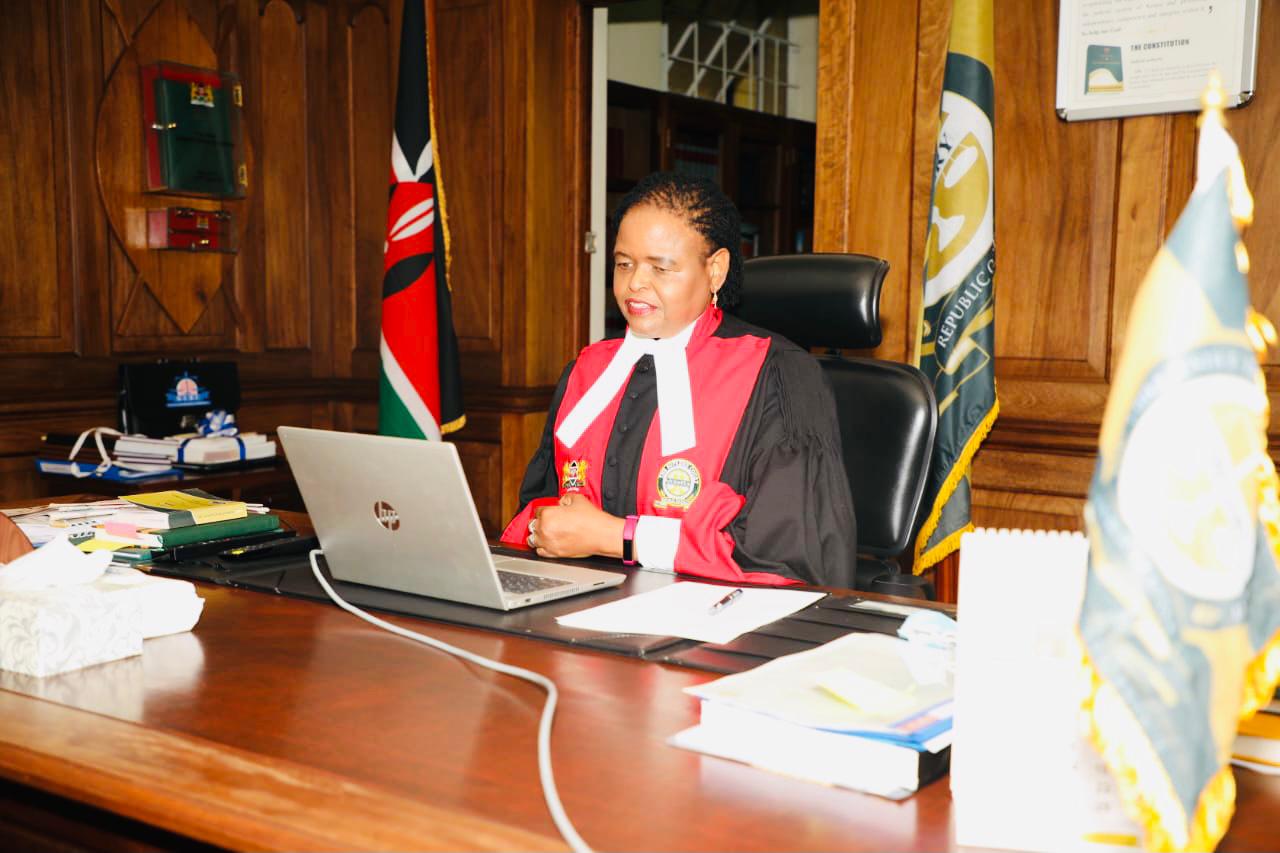 Chief Justice Martha Koome on Tuesday, July 6, had her first sitting at the Supreme Court where her first order of business was to end the confusing jurisprudence established by the famous Muruatetu case.

Koome directed that the Muruatetu jurisprudence was only applicable in cases where accused were given the mandatory death sentence, as provided under sections 203 and 204 of the penal code.

Additionally, Koome stated that all those who had been handed the mandatory death sentence would be given a chance to file appeals and get new sentences.

Muruatetu is a case in which a convicted murderer, Francis Karoki Muruatetu, was immortalised following a landmark case where he successfully petitioned the Supreme Court of Kenya to declare the mandatory death penalty unconstitutional.

The lower courts, however, have at times interrupted the famous ruling as declaring all mandatory court sentences as unconstitutional.

Judges and magistrates have used their discretion to deviate from stipulated mandatory sentences, especially in sexual offences matters.

During the interviews for the next Chief Justice, Judge Said Chitembwe courted controversy after he indicated that he had used the Muruatetu precedent in a case where a 24-year old was accused of defiling a minor.

The judge declined to hand over the mandatory 20-year prison sentence, arguing that the court could consider the fact that the minor had acted as an adult in order to entrap the accused.  The ruling was awarded the Golden Bludgeon for the worst judgment in the world 2017.

Koome, on her part, made it clear to the Chief Justice interviewing panel that she would limit the use of the Muruatetu case to the mandatory death sentence.

2/3 The proceedings have settled the interpretation of the Directives given by the Court in the Francis Muruatetu case that declared Section 204 of the Penal Code unconstitutional in as far as it interfered with the Constitution discretion of a Judge to determine Murder cases. pic.twitter.com/VXr4lgs7ea

“All offenders who have been subjected to the mandatory death penalty and desire to be heard on sentence will be entitled to resentence hearing.”

“In resentencing and hearing, the court must record the prosecutions and the appellant’s submissions as well as those of the victims before deciding a suitable sentence,” she added.

Muruatetu and his co-accused Wilson Thirimbu were convicted for the murder of Nairobi businessman Lawrence Githinji in 2000.

However, after the duo had spent 14 years in prison, they filed a petition at the Supreme Court.

The mandatory death penalty was then declared unconstitutional.

Kenya Insights allows guest blogging, if you want to be published on Kenya’s most authoritative and accurate blog, have an expose, news TIPS, story angles, human interest stories, drop us an email on [email protected] or via Telegram
Related Topics:Chief Justice Martha KoomeFrancis Muruatetumurder casesPenal CodeSupreme Court
Up Next