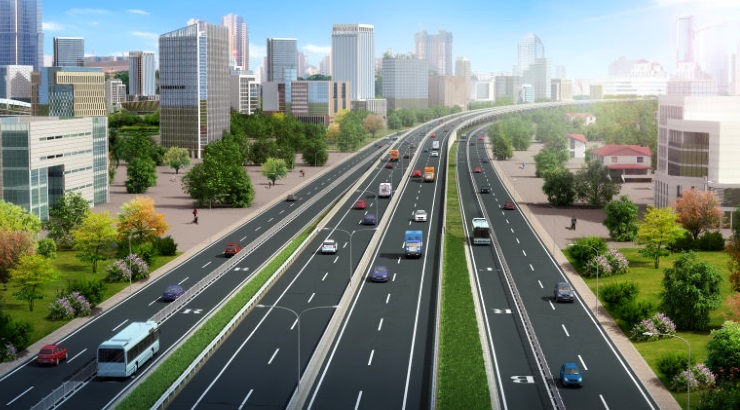 Construction of the Nairobi Expressway is taking longer than expected, with officials now expecting the project to be operational in June 2022, and not February as initially planned.

The Kenya National Highways Authority (KeNHA) on Wednesday said the 27-km highway is 57% complete with the heavy works having been accomplished.

“Between now and December 2021, we are likely to see all the heavy works involving deep excavation, diversions completed,” KeNHA chairman Wangai Ndirangu said on Wednesday.

“For the period between January 2022 and June 2022, we will proceed to install the infrastructure that will allow us to operate the road furniture, marking, and the tolling booths.”

KeNHA did not give details on the causes of the delay.

The Nairobi Expressway, which has been underway since mid-last year, begins at Mlolongo, connects Jomo Kenyatta International Airport to the CBD, and then terminates at James Gichuru in Westlands.

The project follows the signing of a deal between the Kenyan government and China Road and Bridge Corporation (CRBC) to have the latter undertake the venture as a concessionaire.

CRBC will build the road on a public-private partnership (PPP) basis, with a concession period of 30 years after which the project will be handed back to the government.

CRBC, which is expected to invest its own money, will recoup its investment from toll fees paid by motorists using the expressway. There will be 10 tolling stations along the route.

“Project investors will recoup their costs through modest pay-as-you-use fees at designated toll stations. The expressway is expected to serve at least 25,000 vehicles per day,” the President’s Delivery Unit said in statement last year.

According to the road design, the first 15.5km is being constructed at grade, while the last 11.2km will be constructed as an elevated road.

The elevated highway will begin near Ole Sereni Hotel and run through the CBD along Uhuru highway up to James Gichuru junction. Haile Selassie Road, Kenyatta Avenue and University Way will pass below the elevated road.

The Nairobi Expressway, which is part of KeNHA’s plan to improve the thoroughfare from JKIA to Rironi, is being built at a cost of Sh62.2 billion.

It comes less than three years after the government said it had abandoned its pursuit for the elevated highway that was initially estimated to cost Sh38 billion.

A section of Nairobi residents had earlier expressed concerns about the negative visual impairment the double decker road would have created.

At the same time, business owners and landlords alongside the highway had also expressed concerns that, if erected, the road would lower their property values.

These concerns were then believed to be among the key reasons as to why KeNHA had opted to pursue alternatives for easing congestion on the busy road.

“The stretch around Uhuru Park will not have an overpass, so as not to cause visual intrusion. Motorists should have an unobstructed view of the surrounding greenery,” a KeNHA official said in February 2018.

The Authority said it would instead set up a 43.5km toll road from JKIA to Rironi at a cost of Sh59 billion, funded by the World Bank and the African Development Bank.

These plans have since been abandoned and the government is now keen to implement the double decker highway project against professional advice by various stakeholders.

Previously seen as a means to decongest cities, elevated highways are today viewed as infrastructure mistakes of the 20th century and are now facing the axe in many countries.

Kenya Insights allows guest blogging, if you want to be published on Kenya’s most authoritative and accurate blog, have an expose, news TIPS, story angles, human interest stories, drop us an email on [email protected] or via Telegram
Related Topics:China Road and Bridge Corporation (CRBC)Kenya National Highways Authority (KeNHA)Nairobi Expressway
Up Next