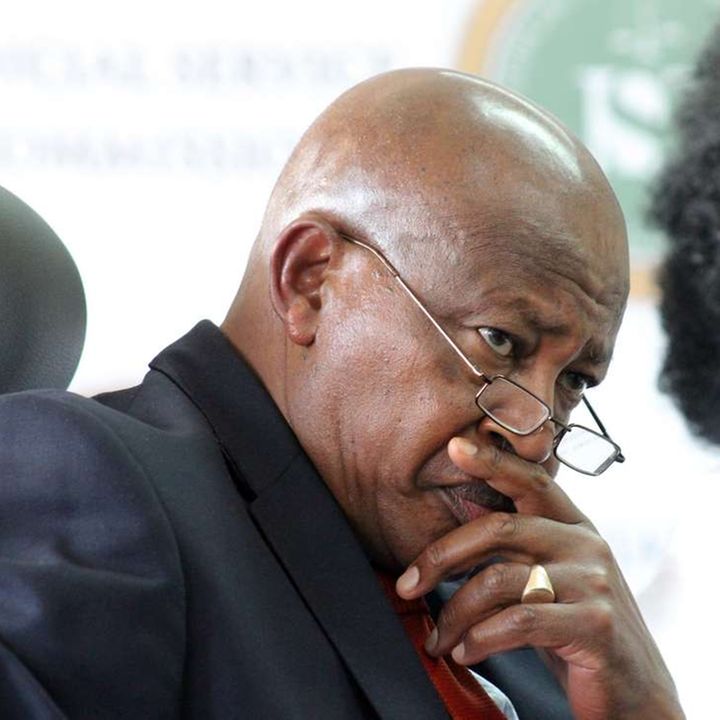 Mr Kariuki wants a petition filed by two activists before the Mombasa High Court seeking disclosure of details of the Sh450 billion contract dismissed, terming it a frivolous case.

The AG says that Ms Wanjiru Gikonyo and Khelef Khalifa have not exhausted all avenues of dispute resolution available to them, and that the petition was not properly before court.

Mr Khalifa had, in letters dated December 16 2019 and May 13 this year, written to the AG and Principal Secretaries in the Ministries of Transport and the National Treasury requesting details of the agreement between the Kenyan government and all service providers or third parties involved in operation of the SGR.

In his grounds of opposition, however, the AG argues that the petition is frivolous and an abuse of the court process for not providing any proof of the existence of the request for information.

“Lack of the request for information infers that the petitioner did not follow up the matter exhaustively and should not be granted audience by the court,” argues the AG.

The AG says that the petitioners have not availed any documentation in support of the petition thus it (petition) is defective with no foundational basis.

According to the AG, should the court not strike out the petition, it will occasion misuse of the court’s time and resources.

“The lack of request for information infers that the petitioner did not follow up the matter exhaustively and should not be granted audience by the court,” argues the AG.

The petitioners want all contracts, agreements and studies related to the construction and operations of the SGR made public, arguing that keeping the documents confidential violates the law and discourage transparency in governance.

They argue that documents related to the project and its financing have never been made public despite it being the most expensive project undertaken by the government.

“SGR is the largest, capital-intensive infrastructure project ever constructed in the country, but despite this extraordinary expenditure of public funds, the project has been undertaken with controversy and secrecy from its inception,” argue the petitioners.

According to the petitioners, fundamental information about the project’s financing, tendering process and construction has not been released to the public.

The petitioners argue that the National Treasury began loans repayments for the project in January 2019 to the tune of Sh74 billion to date, and increased to Sh111 billion after a second loan became due in January this year.

“Further, the SGR is operated by Africa Star Railway Company Ltd, a private company, which is paid operating costs in excess of Sh1 billion per month,” argue the petitioners.

The petitioners argue that according to government statistics, the SGR has operated at a financial loss since its inception.

“Thus its operations are not generating funds to help pay back the loans that financed its construction, it is not publicly known what the consequences of a default in loan repayment would be, according to the agreement between Kenya and China,” argue the petitioners.

Mr Khalifa and Ms Gikonyo argue that they are concerned that such a heavy capital-intensive project with wide-ranging impact on public resources and citizens’ livelihoods was undertaken with no public participation and insufficient information on the implications on the public purse and other assets.

Apart from the AG, the petitioners have sued Principal Secretaries in the Ministry of Transport and the National Treasury.

They want a declaration issued that failure by the respondents to provide information sought and also to publicise it on the basis of the request by Mr Khalifa is a violation of the right to access to information.

The petitioners also want an order issued compelling the respondents to provide at their (respondents’) costs, information sought by Mr Khalifa in his letters to them.

Kenya Insights allows guest blogging, if you want to be published on Kenya’s most authoritative and accurate blog, have an expose, news TIPS, story angles, human interest stories, drop us an email on [email protected] or via Telegram
Related Topics:Sgr contract
Up Next