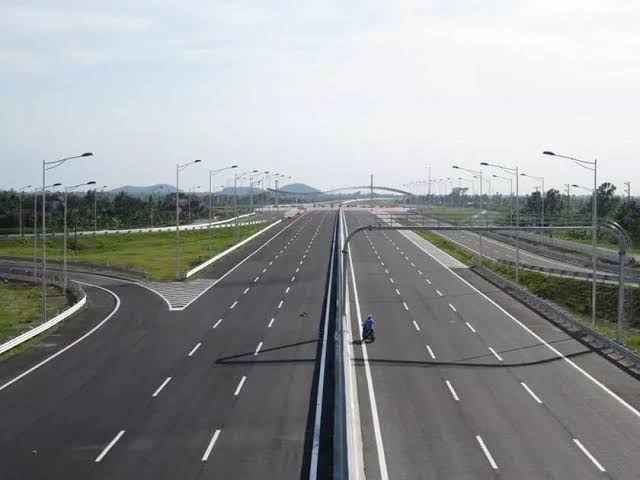 The United States government has denied claims that the Nairobi-Mombasa expressway will cripple Kenya with debt. In a statement released yesterday, the U.S ambassador to Kenya said the American Government remains fully committed to fulfilling President Donald Trump’s shared pledge with Kenya to make the road a reality.

“Contrary to recent press reports, the highway is an investment that won’t saddle Kenya with unsustainable debt.” the U.S envoy Kyle McCarter said.

“This project by a world-class U.S. company will provide the best engineered solutions for Kenya’s infrastructure needs at a lower price than competitors and for far better value.”

A section of Kenyans had questioned whether the country could afford to add more debt to finance the Ksh. 300billion project seeing as the country’s total public debt hit Ksh5.7 trillion by June this year.

The ambassador further assured Kenyans the investment was safe as the U.S government would make sure there was no corruption in the construction process “Furthermore, doing business with a U.S. company helps combat corruption through the anti-bribery provisions of the Foreign Corrupt Practices Act.”

Kenyans had also faulted the government over plans to hive off land from Uhuru Park for the expressway leading to a redesign. “We all recognise that Uhuru Park is an important public park and is one of the remaining parcels of green areas within Nairobi CBD that needs to be preserved for posterity, and further to ensure the environment is maintained in pristine condition,” Transport CS James Macharia later said.

Kenya Insights allows guest blogging, if you want to be published on Kenya’s most authoritative and accurate blog, have an expose, news, story angles, human interest stories, drop us an email on tips.kenyainsights@gmail.com or via Telegram
Related Content:  Report: Kenyans Optimistic That 2018 Will Be A Better Year, Majority Looking To Venture Into Businesses Than Being Employed
Related Topics:
Up Next

Kenya To Unveil Its Third Radiotherapy Unit In February 2020