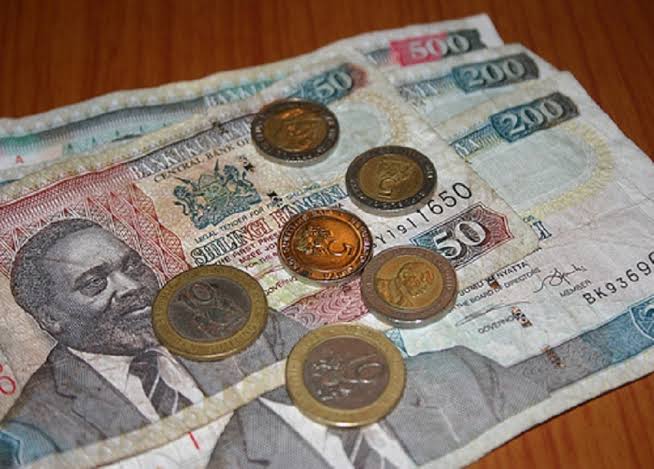 Scientists have tested money and phones from 395 food handlers in 15 different types of outlets in Nairobi County and confirmed the two items to be highly-tainted with disease-causing germs.

The researchers collected money from the food handlers in every denomination of the Kenya’s currency.

The money underwent through a thorough test for eight types of Disease Causing Organisms.

All of the tests confirmed positive of the DCOs. Of these, 20 per cent were food-borne pathogens.

The Sh 50 and Sh 20 denominations were the most tainted. Researchers believe that it’s because they have a possible wide supply and circulation. With Sh 1, 5 and 1000 being the least contaminated.

Staphylococcus species of germs that have been medically proven to cause skin, heart and bone infections, food poisoning and pneumonia were mostly present to all the denominations.

Bacillus species of pathogens were also present. The pathologist say these may cause food poisoning, shock, meningitis and blood poisoning.

Phones were also tested and confirmed to be contaminated with 12 types of pathogens.

Staphylococcus,E coli, Pseudomonus and Klebsiella species were the most common.

The study reports that over 60% of people don’t wash their hands and an equivalent of 34% had no knowledge of food handling.

SEE ALSO :Sonko Gives Relationship Advice As He Celebrates His Wife From The Shreds

This is has been recorded as the the second time KEMRI is warning Kenyans over the health risks of handling money and foods.

Cryptosporidium parasites were also present on the coins. These parasites causes serious diarrhoea in children.

While KEMRI says some types of parasites found on the coins, especially from butchers are contaminated with Zonootics.

This disease can be transmitted from animals to human.

Kenya Insights allows guest blogging, if you want to be published on Kenya’s most authoritative and accurate blog, have an expose, news TIPS, story angles, human interest stories, drop us an email on [email protected] or via Telegram
Related Topics:coinsdiseasesgermsNairobinotespathogensResearch
Up Next