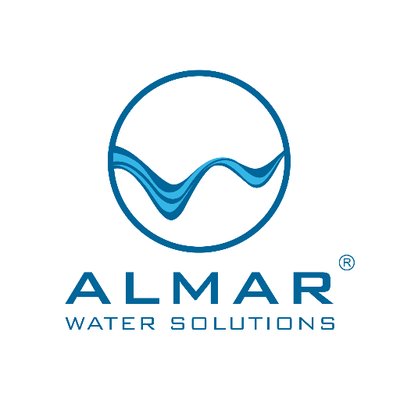 For starters, over seven years ago, the government announced that they have discovered aquifer water in Turkana County. The county has now partnered with Almar Water— a Saudi Arabia-based firm— to erect a desalination plant.

The UK-based Guardian newspaper quoted Tito Ochieng, the director of water services in Turkana, stating that the county has contracted Almar Water to put up the desalination plant.

According to the Guardian, Alma Water will construct the plant at a cost of between Sh10 billion. The PPA is expected to be finalized in a few months.

“The national government is not aware as that could be the arrangement between the county and the investor as water is under devolved units,” Water Secretary Simon Chelugui said.

Tito Ochieng was quoted saying that the plant will be erected on top of the Lotikipi aquifer in  Nanam village. A relief to Turkana household who have been slitting each other’s throats over the years or had to walk long distances in search of water.

“We want to see if Tullow can help us to build a line from Turkwel to Lodwar so that the residents can benefit from this important resource,” Chelugui said.

n 2013, contained in an aquifer, which is believed to be the largest in the world, was discovered

In 2013, Hydrologists revealed that Mt Mogila in Lotikipi in the larger Lokichoggio along the Kenya-South Sudan border is sitting on a 250 billion cubic meters of water aquifer. The aquifer was projected that it could meet Kenya’s water needs for 70 years.

The Lotikipi aquifer is located between Lokichogio and Lokitaung. The other aquifer is 16 kilometres from Lodwar and is partly fed by the Turkwel River. Waters in this aquifers has, however, not been of use since then because of high levels of salinity which makes it unsuitable for humans and animals.

The National Government had earned 5,000 acres of land in Lodwar for irrigation using water from the aquifer which covers a surface area of 4,164 square kilometres. A move that has since been criticized by scientists who led the discovery of the large aquifers. The hydrologists cautioned the drilling of water wells stating that overexploitation could lead to depletion.

This comes at a time when the same Saudi-owned Almar Water had signed a contract with Mombasa County to put up a similar facility—which they dubbed as the largest water desalination plant in Africa.

Kenya Insights allows guest blogging, if you want to be published on Kenya’s most authoritative and accurate blog, have an expose, news TIPS, story angles, human interest stories, drop us an email on [email protected] or via Telegram
Related Topics:Almar wateraquiferDesalinationKenyaMombasaNairobiSaudi ArabiaTurkana
Up Next